Fashionistas take note: The September Issue, a documentary on the glamour, the power, and passion behind Vogue magazine and its seemingly immortal editrix Anna Wintour, opens this Friday (September 18th) at Newport’s Jane Pickens Theater in Washington Square. It’s not the first time the high fashion pub has been at the Pickens. In 2005, Vogue sponsored the opening night screening of “Seamless,” a documentary following the struggle of talented but underfunded emerging designers, at the Newport International Film Festival. Designer Doo Ri Chung, a subject in the film (and today at the helm of her prospering Doo.Ri line, just shown last night at New York City’s Mercedes-Benz Fashion Week at Bryant Park), and Vogue publisher Tom Florio mingled at the after party in Newport’s historic Colony House. 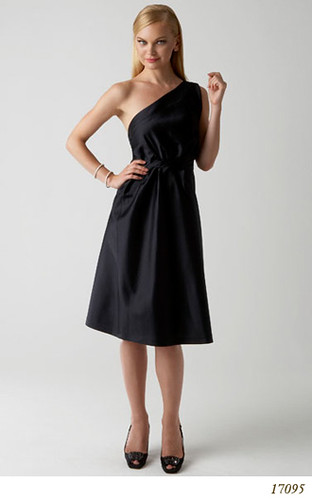 to the Big Apple, Newport welcomed its own haute couture studio this summer, Isoude, which captured Vogue.com’s attention in June. Designed by the FIT and RISD-educated Katie Brierley, Isoude’s collections include elegant cocktail dresses, formal gowns, skirts, tops and more, all meticulously crafted of the most luxurious fabrics. Each piece seems to invoke a modern aesthetic but timeless styling, which is why the Museum at the Fashion Institute of Technology included a piece from the line in their newly minted Fashion & Politics exhibit. But you don’t have to traipse to NYC to see the best of Isoude, simple visit the Bellevue Avenue studio (142 Bellevue Avenue, Newport).