I’m just back from the Nantucket Wine Festival, where more than 200 wines from around the country were featured, as well as various fabulous champagne vintages from one of the event’s sponsors, Veuve Clicquot. With international luminaries including Todd English and Ming Tsai, the festival has grown exponentially from it’s grassroots start 14 years ago. Events at the best locations, including The White Elephant, the Great Harbor Yacht Club and Nantucket Yacht Club as well as symposiums, seminars, cooking demonstrations and wine-paired dinners at lauded restaurants like American Seasons and Galley Beach, throughout the five-day affair make for a gastronome’s paradise.

What does his have to do with Newport? Well, for one, coastal New England islands are like cousins linked by the sea, and it was a reminder how fun (and easy) it is island hopping. I chose the Hy-Line high speed ferry but it’s easy enough to get to The Gray Lady by sea as it is by air.

Even better, some of Newport’s shops and eateries carry some of the featured wines and foodstuffs found at the festival, like Cape Cod’s traditional French bakery 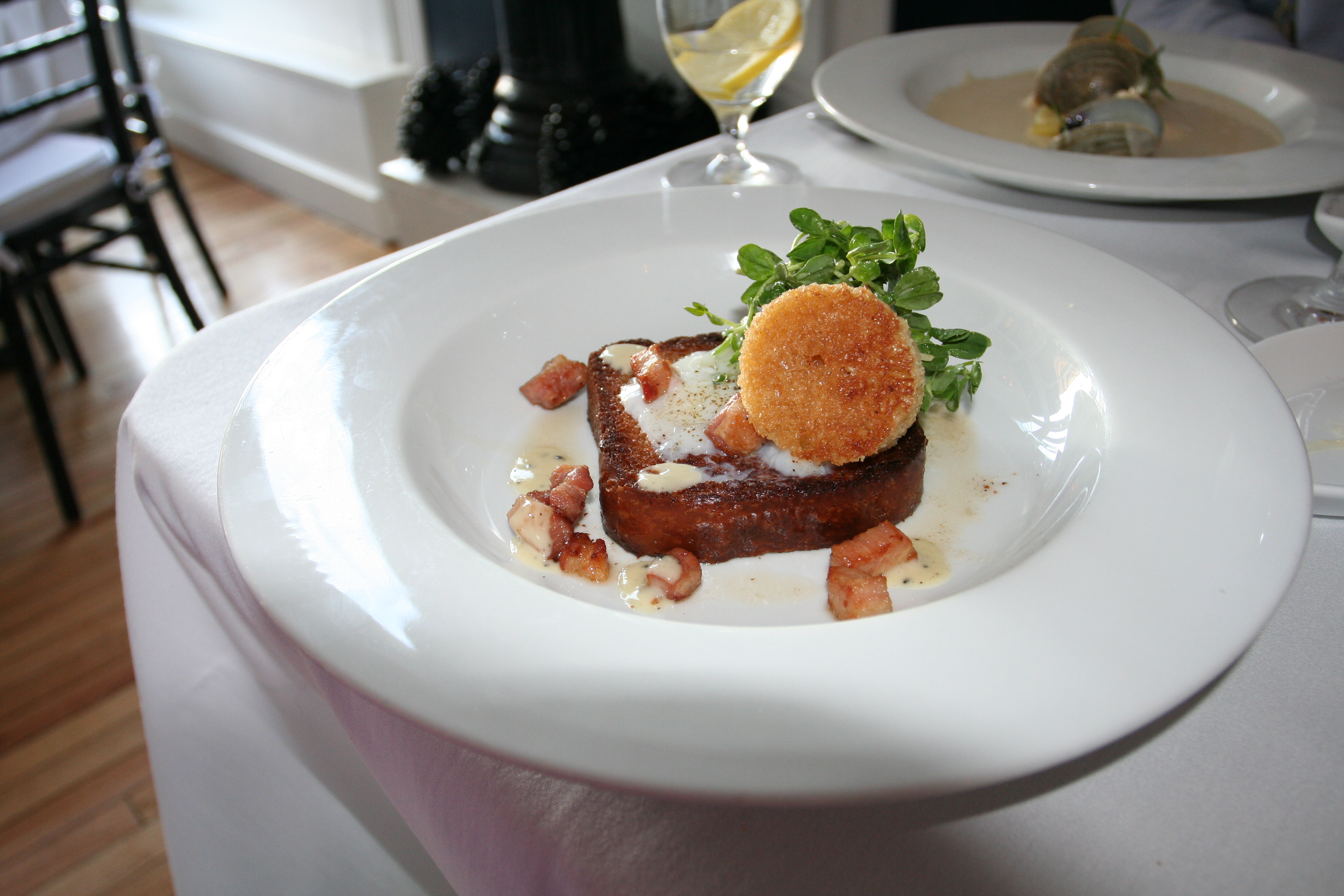 The Ocean State was well-represented with Matt Jennings, Executive Chef/Owner of La Laiterie and

Sunday’s Great Chowder Cook-Off at the Newport Yachting Center)  to the extravagant (the Newport Mansions Wine & Food Festival in September). Making it’s debut this year, the Newport WineFest is garnering a lot of buzz, set to make a splash in August.

Do-it-yourself gourmands should look into local class with local chefs though Newport Cooks or reserve a spot at the Newport Wine Cellar’s Wednesday Wine Classes ($35.00) where you’ll sample 3-4 wines, usually themed by region, vintage or another similarity,  paired with light hors d’oeurvres.