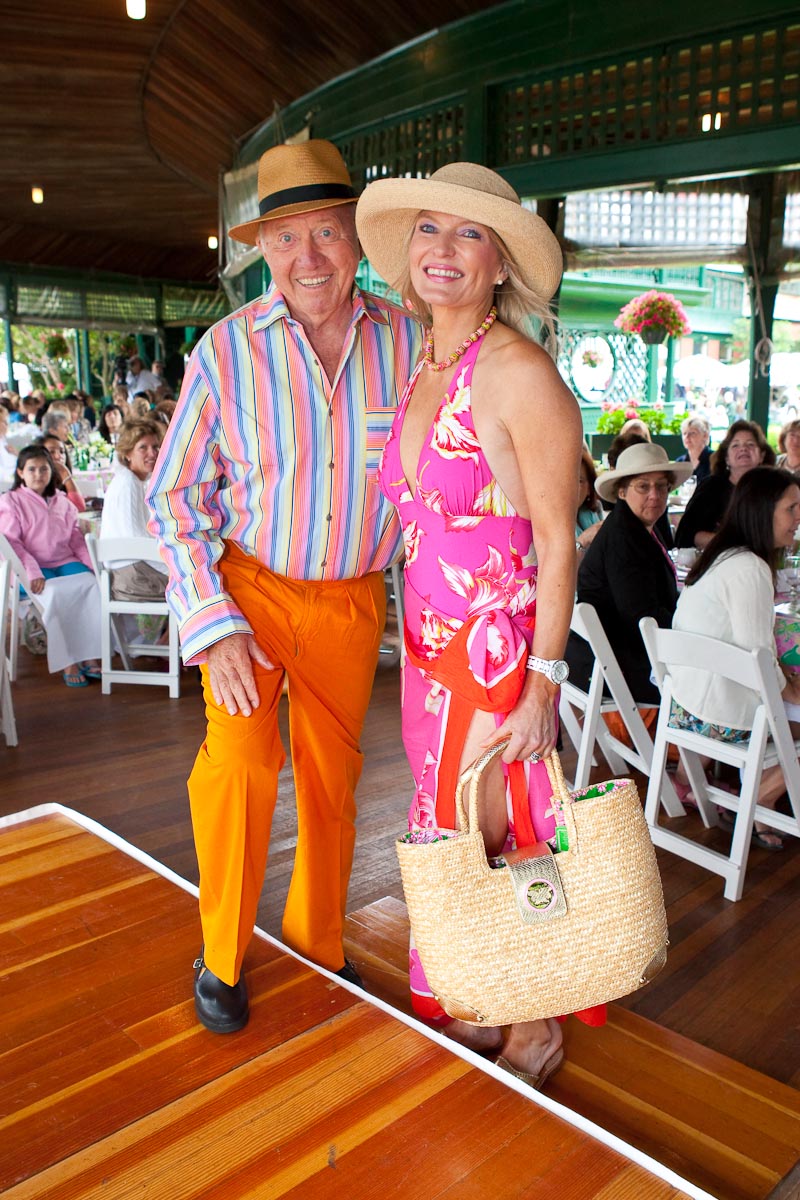 In what has become one of the most anticipated events during the Campbell’s Hall of Fame Tennis Championships if not the summer, the Angela Moore Fashion Show and Champagne Breakfast returns to the International Tennis Hall of Fame’s Horseshoe Piazza this Thursday, July 8th from 9 a.m. to 11 a.m. An annual fundraiser for the Hall of Fame, the site of the first U.S. National Championships in 1881, the event traditionally lures more than 220 tennis enthusiasts and local fashionistas alike. 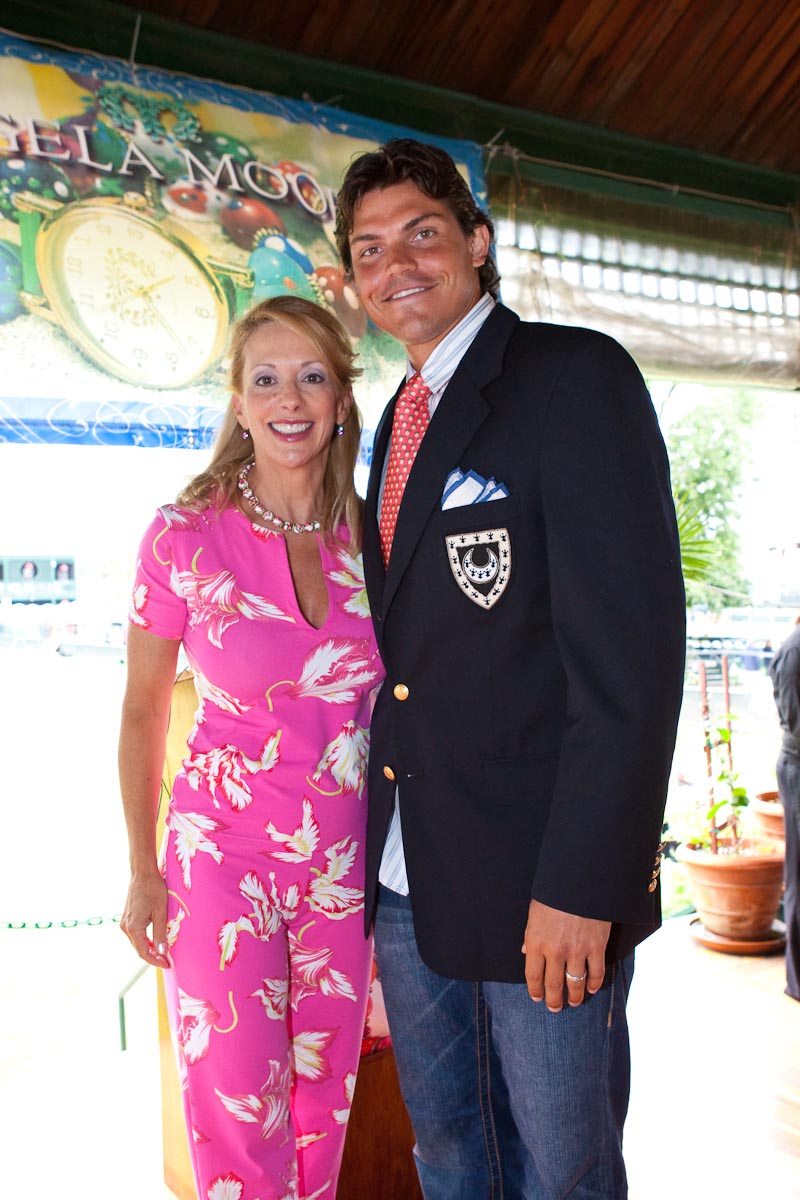 Pieces from collections by Manuel Canovas, Julie Brown and the debut of Jack Rogers inaugural apparel launch (the line is best known for their footwear) will be included as well as looks from new names like South African designer Kara Janx, who gained popularity after appearing on the second season of the hit television show, Project Runway. Adding a dash of color will be Fornash scarves, which shot to fame when Oprah put the affordable accessory on her “O” List, and fabulous, fair-trade Madagascar hats.

Tables will be dressed in linens by Lilly Pulitzer and guests will be treated to a full breakfast catered by Blackstone Caterers as the champagne flows (or Bloody Mary, if that’s your poison).  While Moore hosts the show, guests will also enjoy appearances by legendary tennis sportscaster 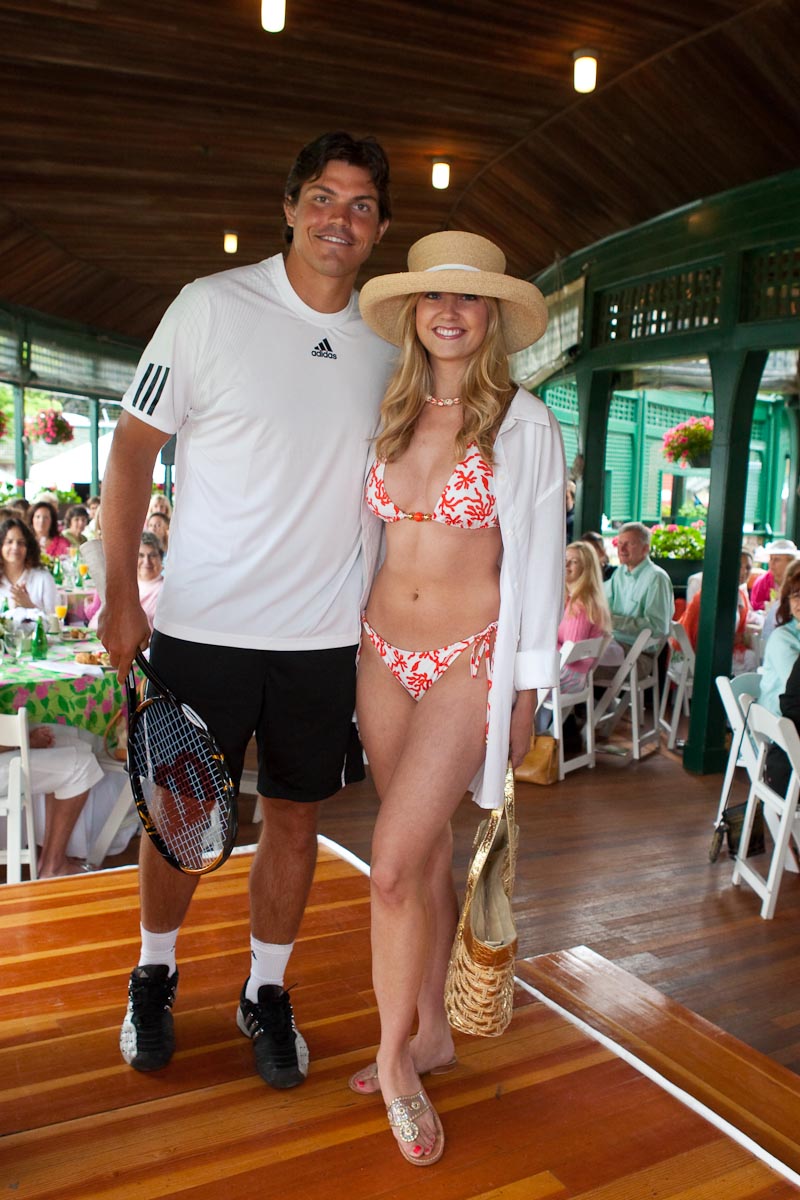 and Tennis Hall of Famer Bud Collins, NBC 10 sports anchor Frank Carpano and much to the delight of attendees, a handful of ATP tournament stars. Guests receive a $25 gift certificate to the Angela Moore boutique which will be hosting the Newport Style Party where fashions will be informally modeled and 15% of the proceeds from Moore’s Tennis Tales collection will be donated to the Tennis Hall of Fame that day. Guests can also enjoy a full day of viewing courtside tennis on the world’s oldest continuously used competition grass courts with their ticket. Tickets are $80 per person, still available, and can be reserved at www.tennisfame.com or (401) 849-6053.