The 27th Annual Black Ships Festival kicks off today bringing with it 50 exciting events that invite Newporters and our guests experience Japanese art, culture and music. Of course, if you’re looking for ships, you’ll come up empty-handed as the festival commemorates Newport’s own Commodore Matthew C. Perry’s role in the signing of the Treaty of Kanagawa, which initiated the trading relationship between Japan and the United States. (Between the 15th and 19th 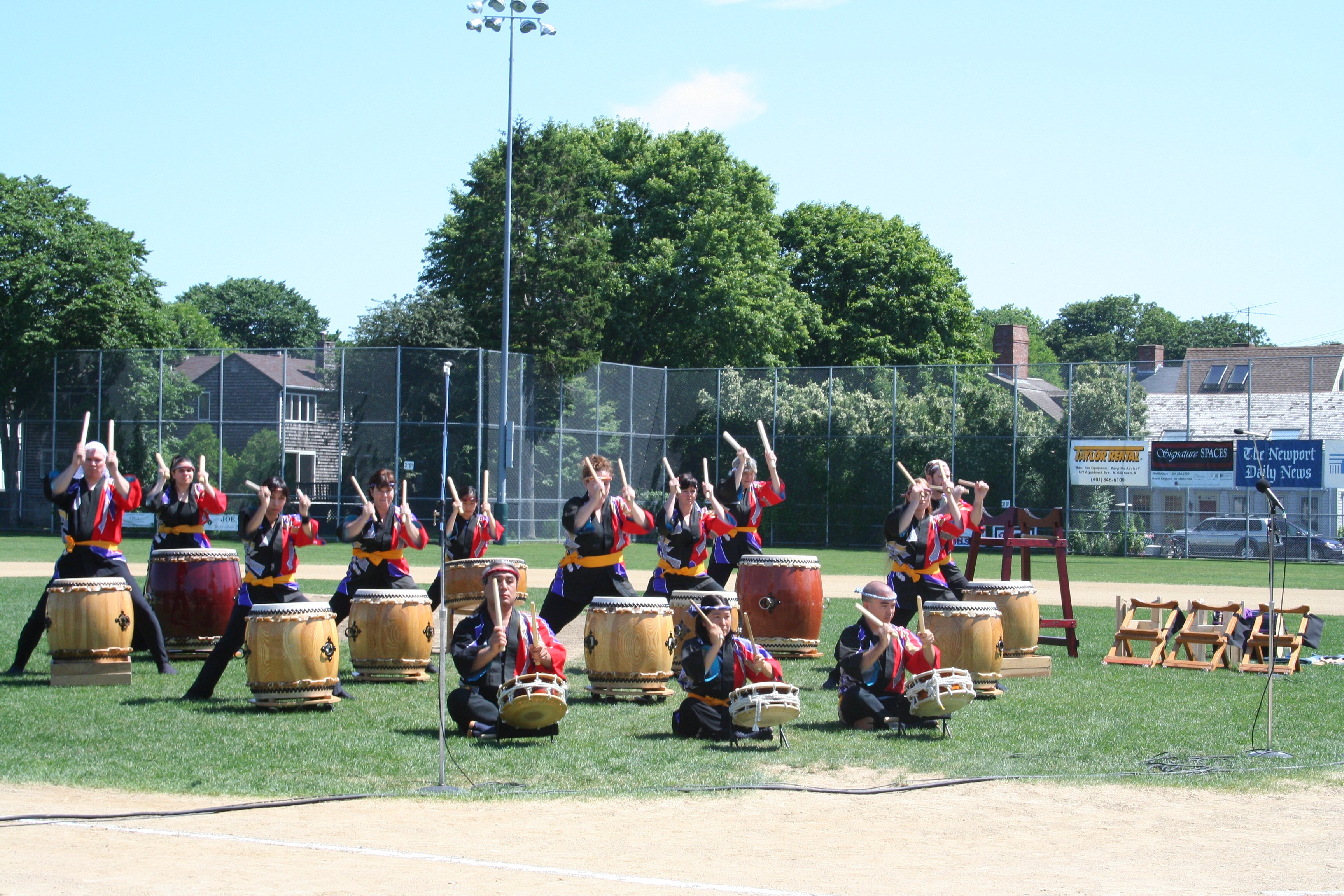 centuries, vessels from the West arriving in Japan were referred to as “Black Ships.”) Ergo, there are no actual Black Ships in port, but there is a ton to see and do (and taste). Presented by The Japan-America Society, the festival, which lasts now through Sunday, includes tea tastings, demonstrations and workshops, a Sailing, Sake & Sushi cruise aboard the Aurora, shopping at the Japanese American Market (at Brick Market Place), a comedy show starring Tony V., an arts and crafts fair, the much-loved Taiko Drum Festival at Cardines Field (pictured above), Sumo wrestlers, and the Black Ships Gala at Rosecliff. New this year to the festival is an Anime Masquerade, where Anime fans will dress as their favorite anime character and dance the night away at the Dockside on Waite’s Wharf.

For a complete listing of events, visit www.BlackShipsFestival.com