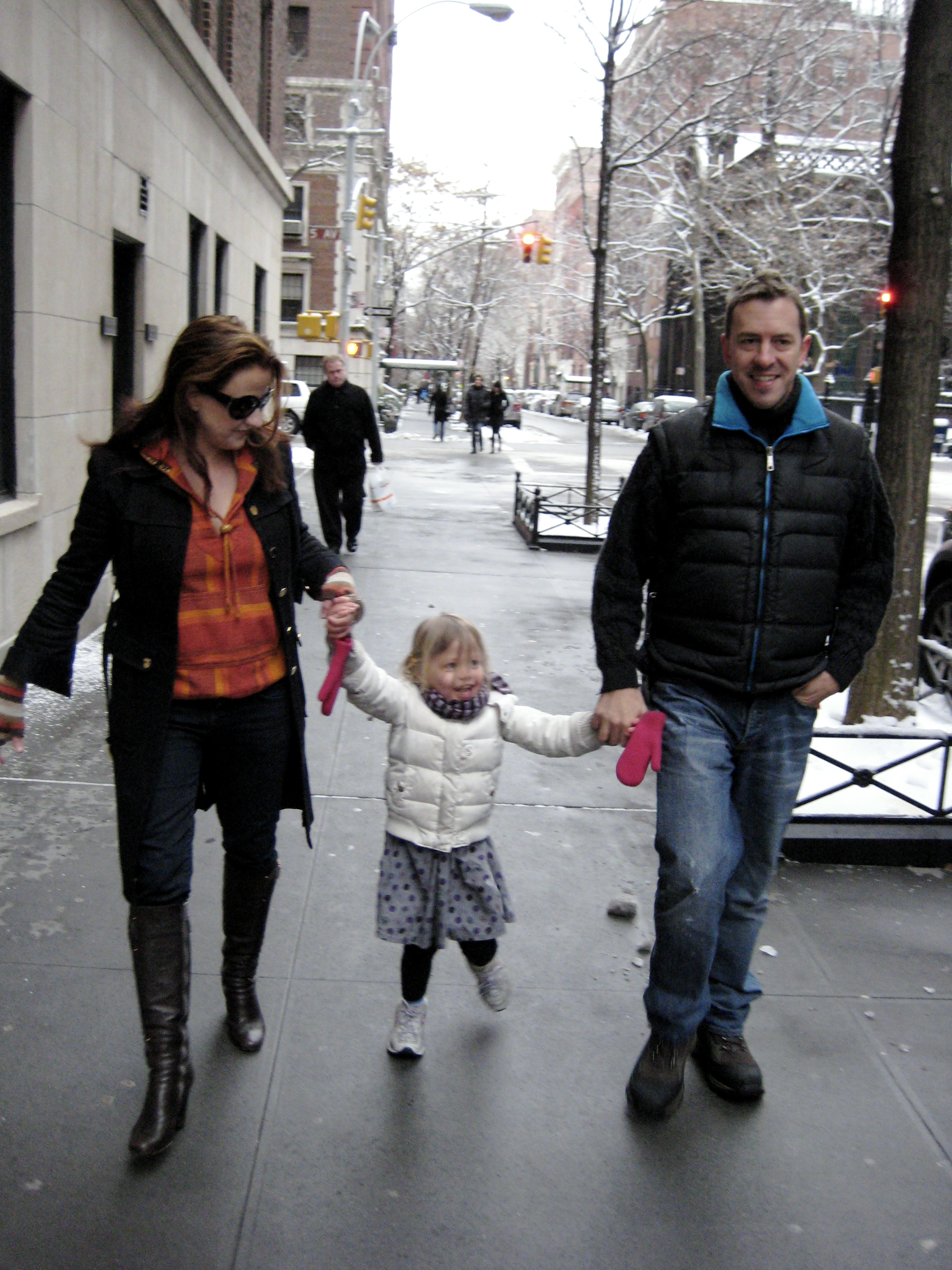 Shomer and Andrea van Buren, have come together to form newportFILM, an organization that promises to bring film and filmmakers to the area and create a richer experience of the medium for both Newport residents and visitors. The long-term goal is to bring a full-scale film festival back to the City-by-the-Sea by summer 2011, but in the short term, cinemaphiles can wet their whistles with two outdoor film screenings in July and two more planned for later this season. To the delight of organizers (but perhaps not fans), the first showing of Sam Taylor-Wood’s Nowhere Boy, a feature debut that imagines the formative years of John Lennon, to be screened at dusk at the International Tennis Hall of Fame, sold out in a snap. However, No Impact Man, which will be shown on Wednesday, July 28 at Middeltown’s Sweet Berry Farm, still has availability. (Tickets are free but registration required. See below for link to register.) No Impact Man is a documentary following New Yorker Colin Beavan as he embarks on a year-long project in which he, his wife Michelle Conlin (a business writer for Newsweek who shared her unique experience of being along for the ride with New York Magazine HERE), their two-year-old daughter, and their dog attempt to minimize their environmental footprint by living off the grid in the middle of New York City (read his blog about his experiences and how you can reduce your impact HERE). In a delightful twist, Beavan and his family will attend the Middletown screening and give the audience a chance to hear from these individuals about an experiment in living that has already became a national fascination.