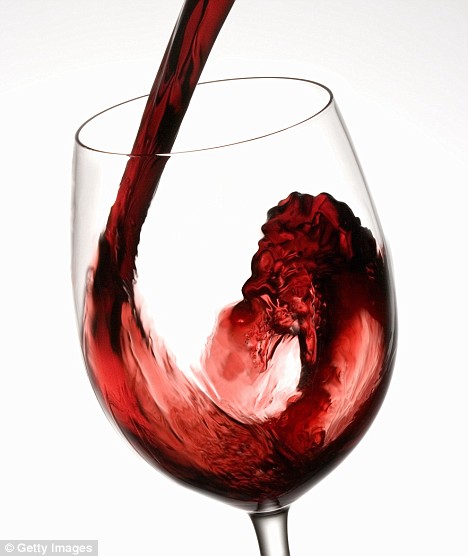 Though my passport didn’t earn any coveted South American stamps, my taste buds recently took and exotic trip abroad by savoring nearly half a dozen fine wines of the region– from Chile and Argentina specifically. Since its introduction, the Forty 1° North Wine Tasting Series has explored myriad international and domestic locales, bringing to its elegantly chic surroundings vintages from around the globe. Last Wednesday evening, I was lucky enough to enjoy the spoils of South America’s lauded viticulture, starting with a 2009 “Amado Sur” Torrentes, a  delicate yellow wine with light and fruity notes from Argentina’s Trivento Vineyards, located in the famed Mendoza region. It’s high-altitude is subject to a spectrum of temperatures with warm days and cool nights, and the snow melt from the Andes acts as a modern-day irrigation system. It 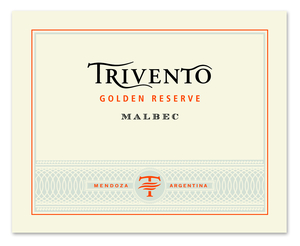 was a perfect summer wine, as was the Chilean 2009 Veramonte Sauvignon Blanc, with its citrus flavor but slightly bold taste that complemented a pair of mini-crab cakes. The transition from whites to reds was made easy with the introduction of the 2006 Concha y Toro Terrunyo Carmenere, a rich red from the Maipo Valley in Chile that clearly earned it’s #63 ranking on Wine Spectator’s Top 100 of 2009. “Carmenere,” said our wine steward, Mike Murphy, roughly translates too “crimson,” a nod to the wine’s deep hue. As fabulous as it was, I couldn’t help but notice the next wine up– Trivento’s Golden Reserve Malbec (2006) that promises, according to the vineyard, “a bouquet of berry fruits, plum jam, coffee and tobacco notes.”  And it delivered. It was hard to imagine, then, how the grand finale, the Marques de Casa Concha Cabernet Sauvignon (2007, from Puente Alto, Chile) would trump it, but with its ow 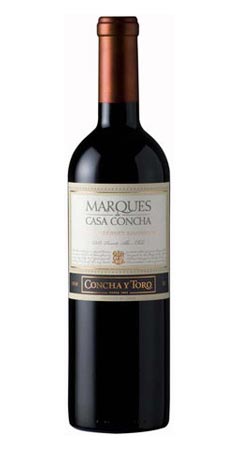 n distinct flavor, one described by Wine Spectator as “alluring aromas of cedar, lavender, blackcurrant and blackberry are followed by a plush, layered, succulent wine with gobs of black fruit, ripe tannin, and 2-3 years of aging potential,” it was a winner. Most wines were paired with a equally lovely small bites.

This Thursday, the Wine Series continues (Cost: $40 per person, $30 for 41N Card holders) with a tantalizing selection from Italy, home of 20 wine-producing regions and some of the oldest vineyards in the world. Salute! for more information on the series, CLICK HERE.

Previous Post: « Holy Spanakopita!
Next Post: Our Picks for Jazz and Folk Fest Fashions on The Rhode Show! »