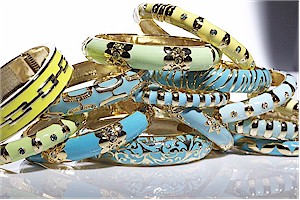 Today’s Hometown Holidays gift idea is for all the ladies who love to shine. Now through this weekend, the Potter League for Animals is hosting Critter Glitter, featuring Sequin fashion jewelry as seen in Nordstrom and the ever so chic Henri Bendel in New York City (and worn by Oprah on the cover of the August 2010 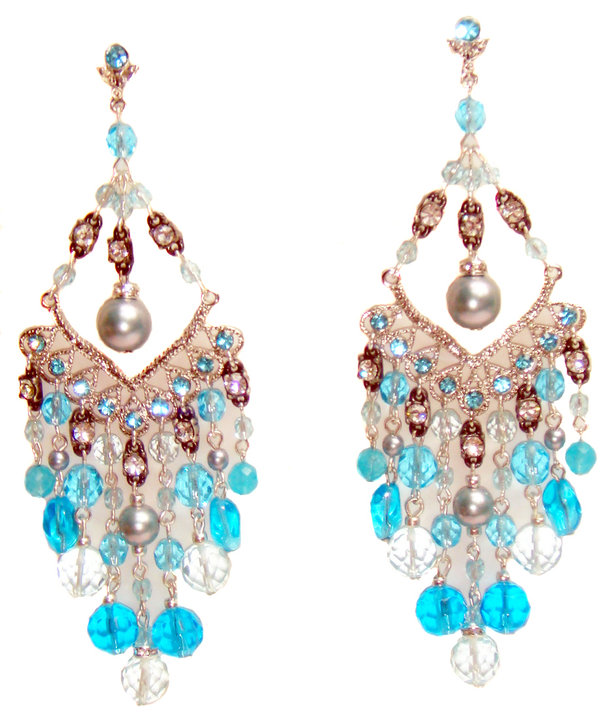 issue of O, The Oprah Magazine as well as the cast of Gossip Girl, all the time). So I JUST came from the set up shop on the Potter League’s second floor, and they’re not messing around. They have a TON of Sequin marked 30-70% off retail, plus they have a $10 table too—perfect for little gifts for that someone sweet you just want to say thank you to this season. They had great oversized earring for $20, $25+, statement necklaces, chunky cuffs and bangles, bangles, bangles. Oh, and did I mention they have a table of Badgley Mischka jewelry for 50% off?! I think what is so great about the pieces they have, besides the major discounts and the fact that 100% OF THE SALES BENEFIT THE SHELTER, is that there’s literally something for every demo—little girly girls, trendy gals and the sophisticated women.

The sale will run through Sunday, December 12, so check it out sooner rather than later. May I suggest tomorrow night, perhaps after the Bellevue Avenue/William Street Stroll, at it is the Critter Glitter Girls Night Out with free admission, refreshments and surprises.

The Potter League for Animals is located at 87 Oliphant Lane in Middletown and Critter Glitter, through Sunday, December 12th is open 10 a.m. to 7 p.m. 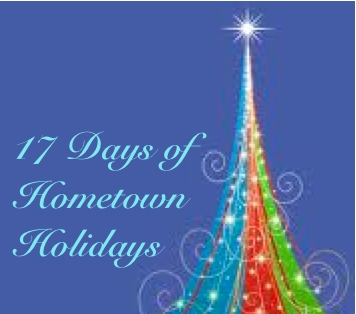