As the year comes to a close, it’s a time to reflect on not only personal highlights, but the people, places and events that have influenced the community that shapes us. The list below is a compilation of posts reflecting what has both shaped the fabric of Newport and its surrounding communities, in no particular order, that we’ve covered: 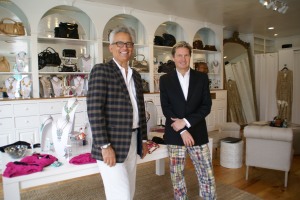 Hill Street and Bellevue Avenue as the site of just their third eponymously-named boutique, people took notice. The duo told me in an interview in early June that the pop up shop would indeed be seasonal, but also a good litmus test of the market here in Newport for a possible return.

It was just too much fun appearing on The Rhode Show many an early morning this year to chat about some of the best Newport has to offer. From getting the look for less and putting together celeb-inspired looks for our jazz and folk festivals, to getting All Dressed Up and accessorizing up and down, to more recently toasting the holiday season with segments on gift ideas by land and by sea, Christmas in Newport and Last Minute Gift Finds in Newport, The Rhode Show crew is simply the best. 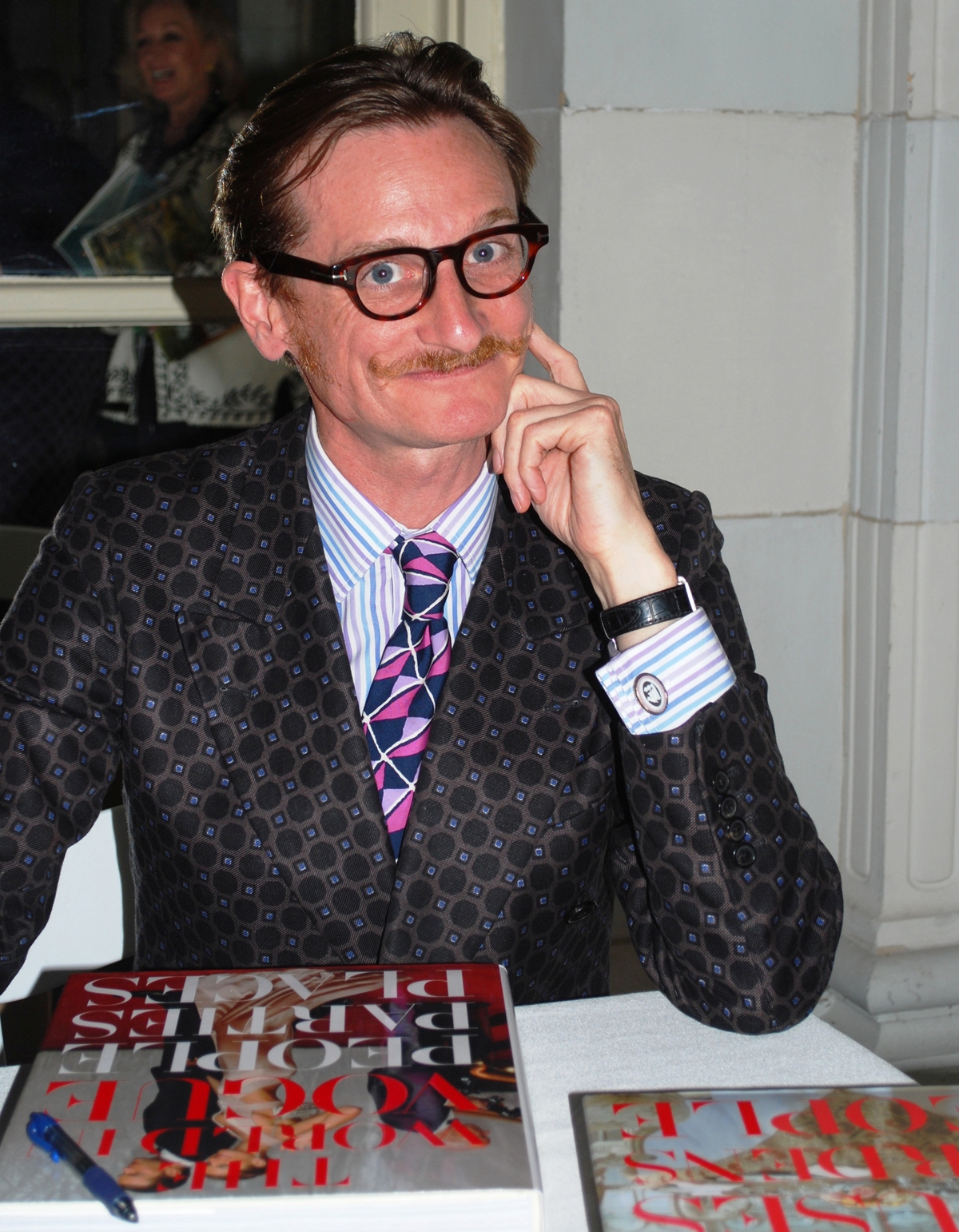 “In the flesh?!” was my reaction when I was told Vogue’s European editor at large, Hamish Bowles, was coming to Newport. Truth is, events featuring style authorities of this magnitude can be, while interesting, less than engaging—there can be the sense they’ve delivered the lecture a million times before and can do it with their eyes closed. Mr. Bowles was anything but. With quirky quips on his costume-loving childhood to insightful commentary on the evolution of style and fashion throughout the modern era, Bowles was as charming as he was dapper.

When Tallulah on Thames opened just in time for spring’s Newport Restaurant Week, fine dining fans were ecstatic over the new addition to Newport’s Lower Thames Street. Winning rave reviews from press and adding a chic upstairs lounge with small plates, the hot spot has won over local gastronomes. Just a stone’ throw away, many Newporters were delighted to see the return of The Pier, a venerable hot spot that had, in more recent history, seen a few reincarnations, few with any staying power. This time around, with new owners, live music and a renovated outdoor bar and patio, the spot seems to have gained significant traction.

Welcome…Come in, Stay a While… 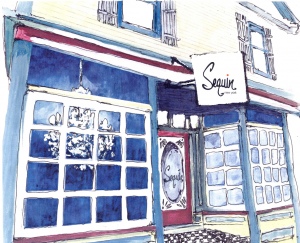 Bellevue Avenue to the Casino Block. (The shop also brought in a fresh crop of lines, including Kara Janx, Milly, Julie Brown, Three Islands, Melly M, Manuel Canovas, Lilla P and more). Classic American clothier J. McLaughlin opened a few doors down by June, followed by Badgley Mischka and the Palm-Beach-Meets-Newport trio of Boo Gemes, Lily Holt, and Sequin, all at 119 Bellevue. Eye-brow guru Sara Schlieff-Ross also opened the doors to ArchBeauty SkinCare Salon & Boutique on Memorial Boulevard, just steps from the corner of William Street and Bellevue which, it seems, is shaping up to be an entirely revitalized shopping corridor in Newport.

Stay tuned for the second half of the list…