bigger, brighter and more accommodating than ever. Dessert lovers reveled into the relocation of It’s My Party from Middletown, where baker Amanda Bryan did her baking, to a retail friendly storefront on Newport’s ever-expanding William Street. Patagonia on Thames expanded to a larger home at 450 Thames. Style Newport also made a leap moving from Christie’s Landing to Thames Street. Potter & Co. welcomed new owner Chafee Emory (who’ll be renovating the space in January while maintaining what makes Potter, well, Potter).

The Preservation Society of Newport County’s exhibit, Newport Undressed: Crafting the Gilded Age Wardrobe, was a fashionista’s must-see. Featuring the work of English-born designer Charles Frederick Worth, credited with being the father of the couture industry and “the first couturier,” the pieces at Rosecliff were each exquisite it its own way, offering a blueprint of fine fashion crafted by today’s best couturiers.

The first annual StyleWeek Providence brought together designers from across the Ocean State. Seven days of designer shows, installations and

après-show soireés hosted at chic venues throughout the capital city toasted the talent of Southern New England, and the event only looks to expand in its upcoming January 2011 StyleWeek.

When I caught wind that the first state chapter of Dress for Success, a non-profit organization that provides interview suits, confidence boosts, and career development to low-income women in over 75 cities worldwide, had opened in Providence, I knew the women of Newport and Bristol Counties would be more than willing to contribute to its cause. I announced our first clothing drive at the June Newport CVB meeting and by our deadline we had collected three clothing racks full of amazing suits in barely worn condition (many with tags) and bags and bags of handbags, accessories, and professional footwear–looking forward to doing it again.

Truthfully, there is just too much to mention to wrap up 2010. We welcomed Mitchell Owens, Editor at Large at ELLE DÉCOR and Rebecca Kelly from The Museum at the Fashion Institute of Technology in New York who talked about The Facts Behind the Fiction of Fashion in The Great Gatsby, we saw the opening of Couture Parties, Tropical Gangstilettos, Design Newport, Le Petit Gourmet, the grand opening of 41 North’s boutique hotel, the Panerai Classic Yachts Challenge, the inaugural Newport WineFest, the newly launched Doris Duke Days and so much more…here’s to 2011. 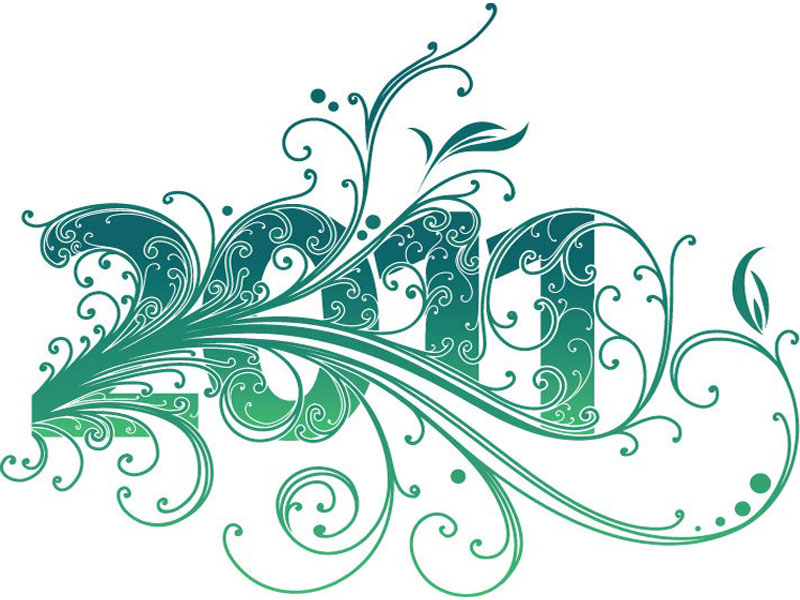