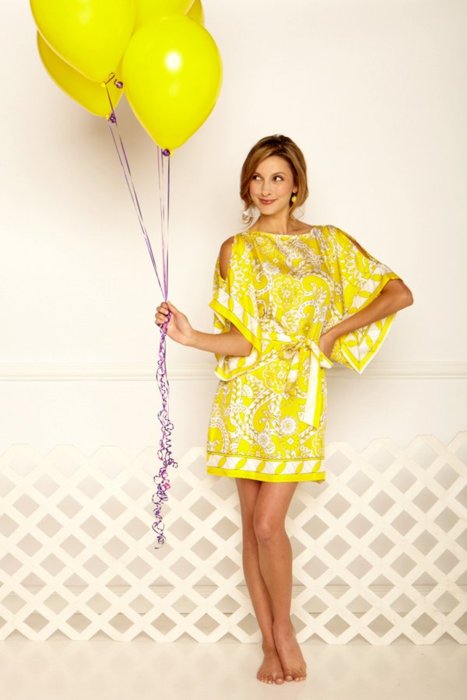 “It’s official!” exclaimed designer Sara Campbell from her studio space in Boston’s South End this week, confirming she’ll be opening a store at 117 Bellevue Avenue in late March/early April. The elegant space at 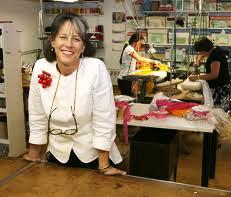 the corner of Newport’s toniest address and Prospect Hill Street spent last summer housing a Badgley Mischka pop-up shop. Last spring, the design duo of Mark Badgley and James Mischka told me they were delighted to be in Newport for the season, especially since they expected business at their Palm Beach store might suffer from construction on Worth Avenue, but had no long-term guarantees for the 02840.

“I fell in love with the space as soon as I saw it,” Sara said, conceding she functionally checked in daily to see if the Badgley boys would be renewing their lease. When they didn’t, she signed on to be Newport newest designer boutique right away. The eponymously named shop joining her stores in Boston’s Beacon Hill and the South End, Concord, Wellesley, and Nantucket, Mass. “I’m really excited!” she said with a joyous laugh.

Sara describes her mostly all made in the U.S.A. line as modern with a retro influence, colorful, contemporary and lively with a mix of formal and casual pieces. “It’s ageless in spirit,” she describes. “Sassy little numbers for summer too.” Silk and stretch cotton is used amply throughout and the price point she says is in an affordable range from $100-$350.

A Massachusetts native who spent considerable years in California, Sara calls Newport “the new frontier” of her thriving business. The designer is married to a sailor, which no doubt made Newport an even more attractive endeavor, and she also has her hands full raising two teen daughters. Sara said she simply can’t wait to be up and running in Newport and greatly looks forward to becoming a part of the community and supporting local causes as philanthropy is a vital part of brand’s ethos. View her collections by clicking here.

Previous Post: « One on One with Designer Michelle Smith of Milly on the Eve of Her New York Fashion Week Show
Next Post: Deals & Steals: Winter Fest Edition »