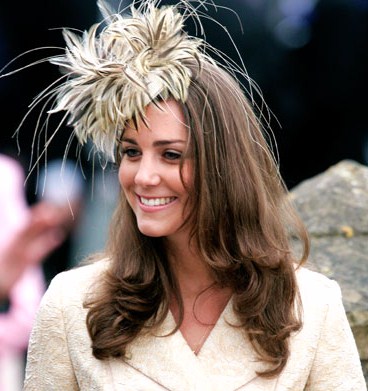 We’re down to mere hours before the Royal Wedding and fashionistas around the world are waiting with bated breath to see what Kate Middleton will wear down the aisle of Westminster Abbey. The New 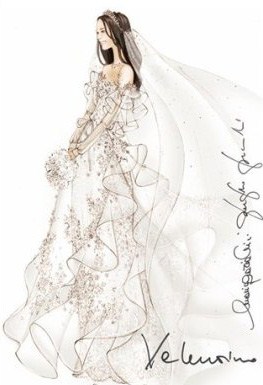 York Times reports even lace manufacturers in Rhode Island are standing with needles at the ready to recreate Kate’s bridal look. The fashion frenzy is at a fever pitch, and while the princess bride is sure to take center stage, the fabulous fascinators and hats donned by guests (many by the divine Philip Treacy, including perhaps the bride and wedding party) may prove just as intriguing.

Newport’s Lisa Stubbs, in her more than two decades of millinery, has assembled a fascinating array of hats, fascinators and chapeaus boasting feathers, silk flowers, French netting and more creative bits and pieces for her headwear line, Lilo. “In France, I went to one of those flea markets and I was hauling this around,” she says of an over-sized 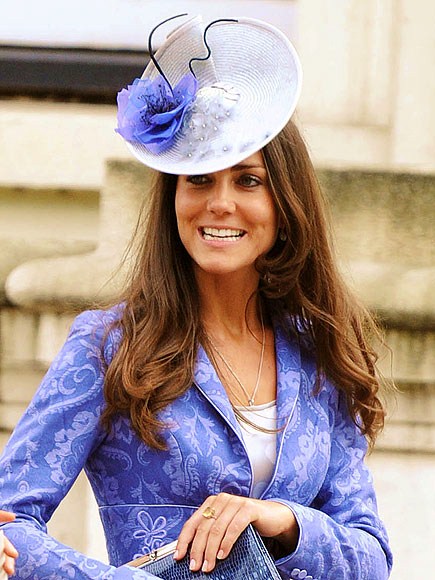 wooden head mold used to sculpt dramatic brims on many of her custom made and commissioned Lilo creations. Stubbs designs hats for garden parties, the Kentucky Derby–even a wedding held at Buckingham Palace. Her process is not dissimilar from the way it was done centuries ago, when hats were de rigueur in Europe and later in the U.S. Make it a point to see pieces from the Lilo collection at the Newport Flower Show at Rosecliff June 24-26. Two other great treasure troves of vintage headwear is Closet Revival on Broadway and Vintage to Vogue on Lower Thames. I scoped out some great pieces last week, and don’t be afraid to accentuate with more feathers and flair with the help of a glue gun and quick 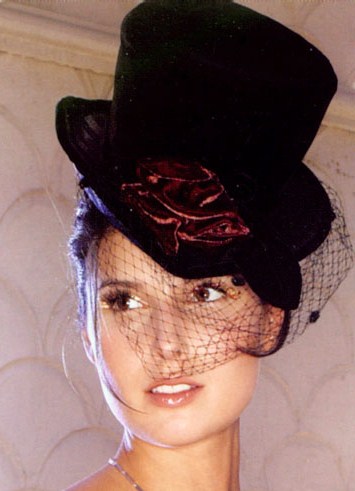 In Boston, Award winning Irish Milliner Marie Galvin of GALVIN–ized Headwear is best known for extraordinary designs that have landed her piece on Good Morning America and down the runways at New York Fashion Week. Celebs including Cher, Alicia Keys, Vivica A Fox, Claire Danes, even Taye Diggs have been known to get GALVIN–ized (see top hat at left). Her storefront is located in the SoWa Art District in Boston’s South End (click here for the address).

If you want to watch the big event among fellow royal watchers, head to the Jane Pickens Theater for the Royal Wedding Breakfast at 5am. Details here.

Valentino sketch from Women’s Wear Daily, Closet Revival located at 30 Broadway in Newport, Vintage to Vogue is located at 523 Thames Street in Newport.

Previous Post: « One on One With Designer Rebecca Taylor
Next Post: ‘Ello, Jack Wills … Welcome to Newport! »