I can finally reveal that, Jack Wills, a hip, preppy clothing chain with pieces designed to reflect British heritage and style, is coming to Newport. How appropriate to share this today with the eyes of the world on London this week! The line dubs itself as “the original University Outfitters,” but

I’ve seen the Newbury Street shop in Boston, which was illuminated by the Union Jack, and while it does have a predominately young appeal, there’s some great, comfy basics to be had. Think Abercrombie and Fitch with an across the pond twist. Known for being “Fabulously British,” Jack Wills focuses on clothing but also has some funky home goods, jewelry, stationary and fun finds.

The Newport shop is only Jack Wills in Rhode Island, and joins other locations in Nantucket, Martha’s Vineyard and the aforementioned Boston location.

Jack Wills, scheduled to open in May, at 170 Thames Street in Newport. 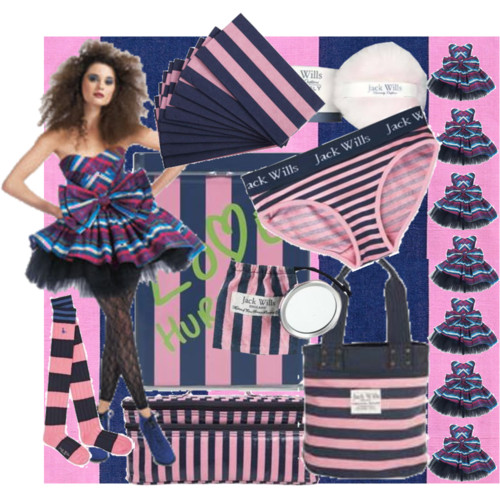