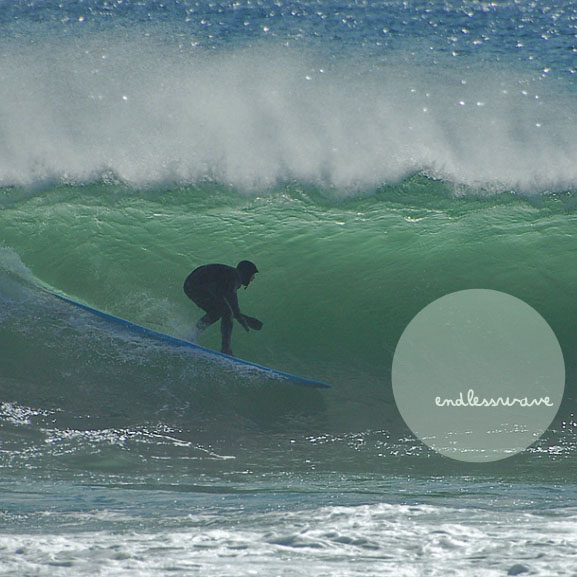 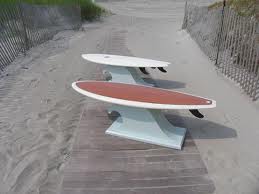 bevy of retail shopping spots. With a new studio-meets-gallery-meets-surf shop just south of the intersection of Bellevue and Memorial Boulevard, Endless Wave is the Jamestown-based company behind the Wax Buddy, the “next generation wax comb” which acts as surfboard wax scraper, comb and rail edge all in one (bonus: its made from 100% recycled materials). While popular here in the Ocean State, the Wax Buddy has fans and accounts around the globe.

Endless Wave is also the creator of the original Wave Table, crafted from custom shaped surfboards made in California (above). In business 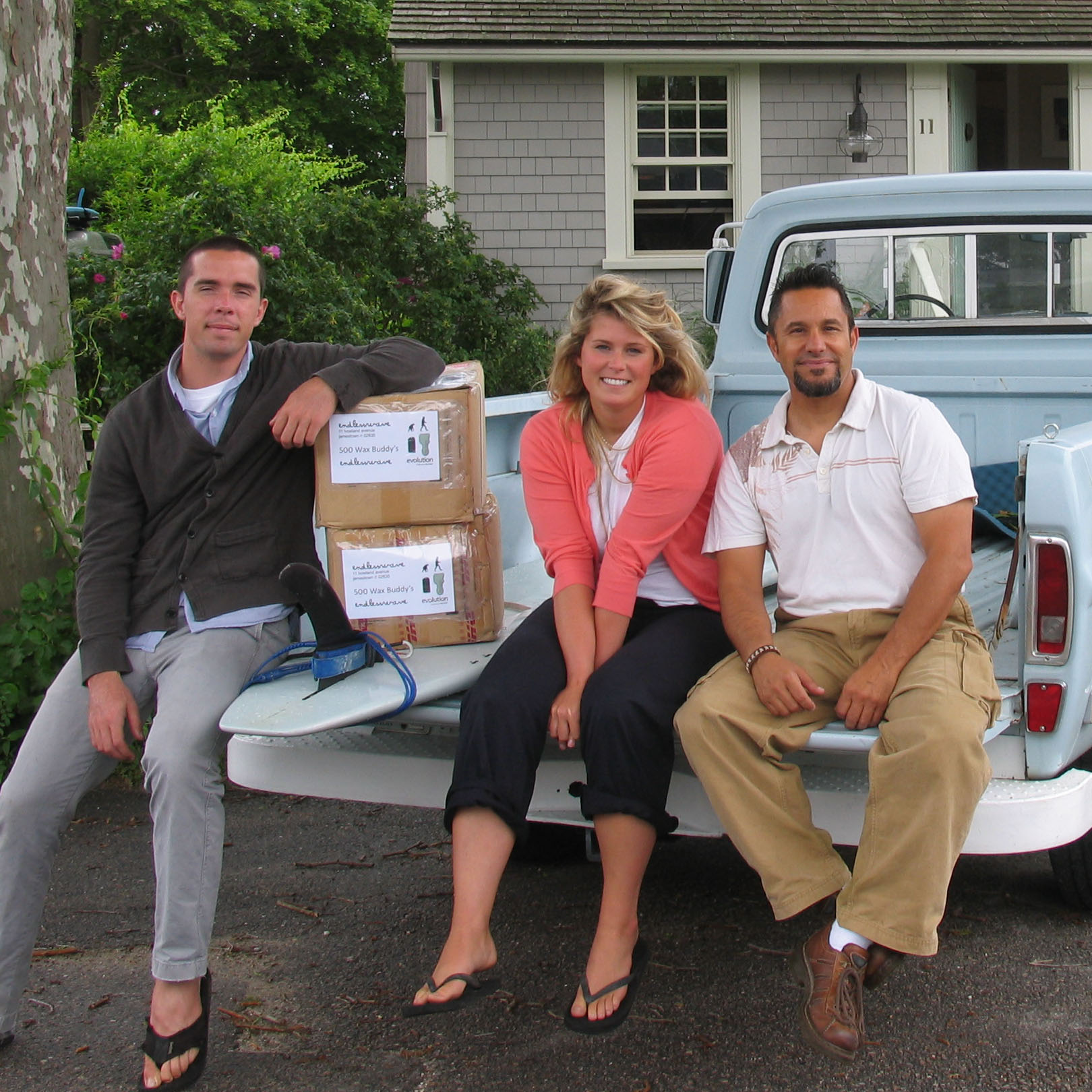 since 2006, the Bellevue shop is the grassroots company’s flagship retail location, but President and Founder Ron DiMauro, Greg Pearson and Laurie Keene unofficially began their foray into the retail biz when the trio filled a tin shed behind their Jamestown office with artisan finds from around the world last year. It’s popularity has evolved into the Bellevue shop which officially opens on Saturday.

(Psst: BUT, if you want to see the shop before anyone else, you’re invited to the Grand Opening party tomorrow night from 7-10 p.m. at the shop located at 148 Bellevue Avenue in divine Newport, Rhode Island)