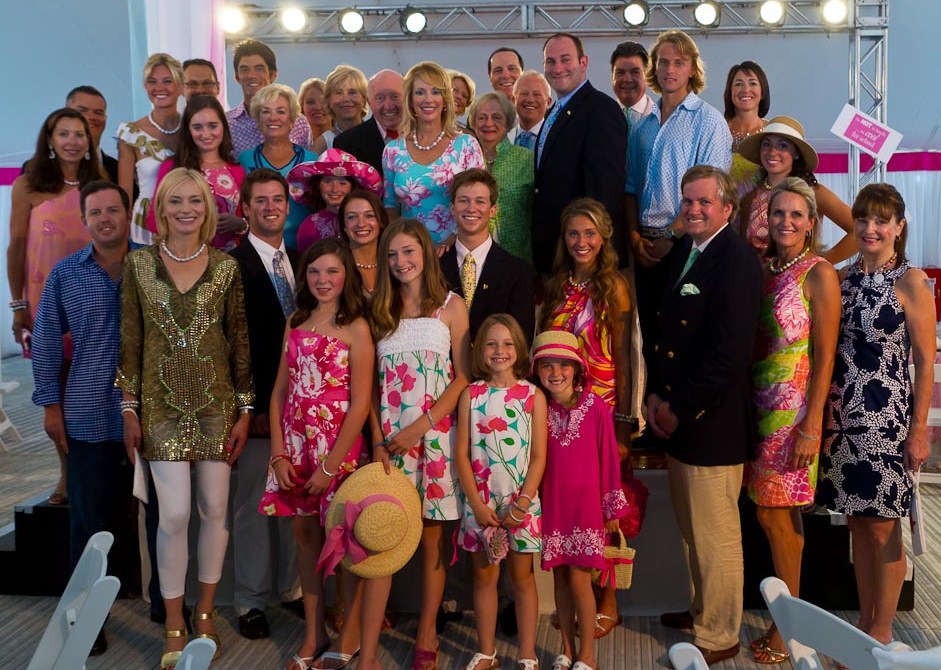 Last Thursday, in the throes of the Campbell’s Tennis Hall of Fame Championships, Angela Moore hosted her 12th Annual Fashion Show & Champagne Breakfast. The buzz was already at record levels with Andre Agassi‘s and Peachy Kellmeyer‘s pending inductions, but the biggest fashion show in its history added to the high spirits.

As the bubbly flowed, unabashedly preppy and signature City-by-the-Sea looks for men, women and children strutted the runway, all reflecting the theme of this year’s show, “Summer Fashions … Newport Style!”  Three sets were presented: Daytime Dazzle, Fun in the Sun and Moonlight Magic (evening wear).

The event grossed more than  $30,000 in proceeds that will go towards maintaining and enhancing the International Tennis Hall of Fame, bringing the total raised through the Angela Moore fashion shows to over $250,000. Without further adieu, here’s some great shots from the show (see even more photos after the jump)! 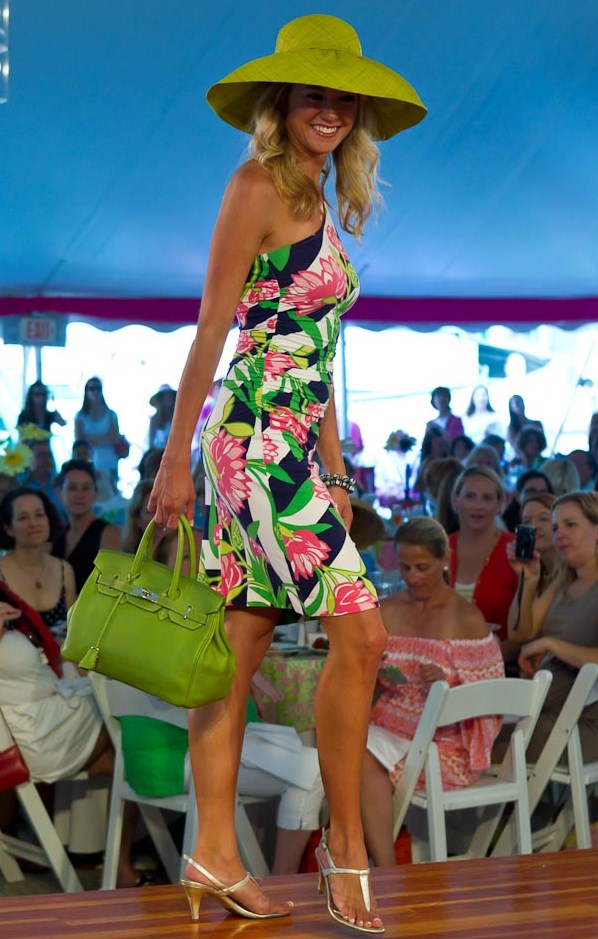 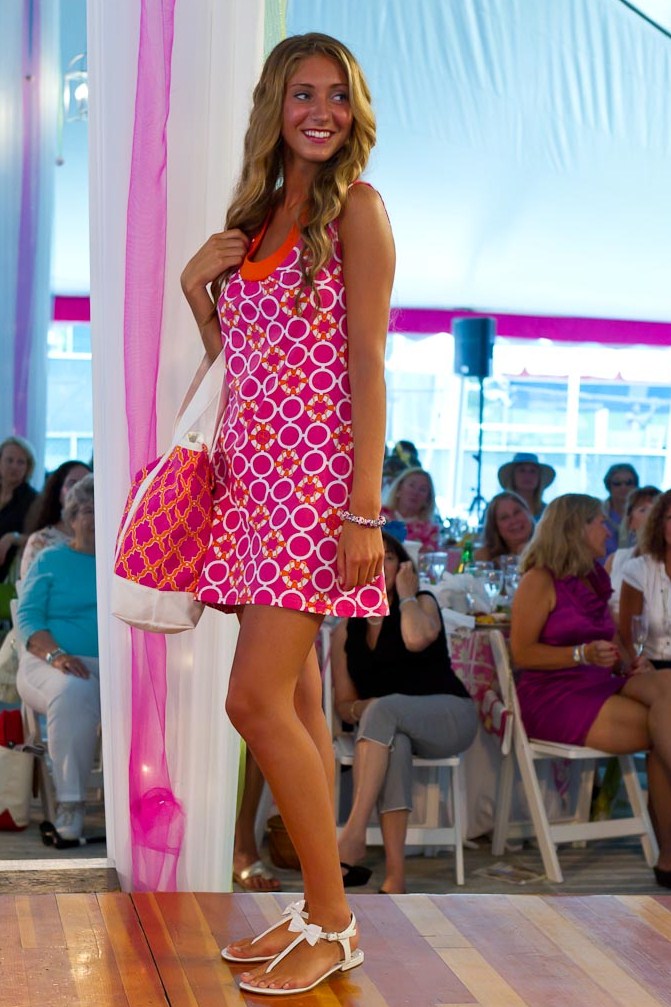 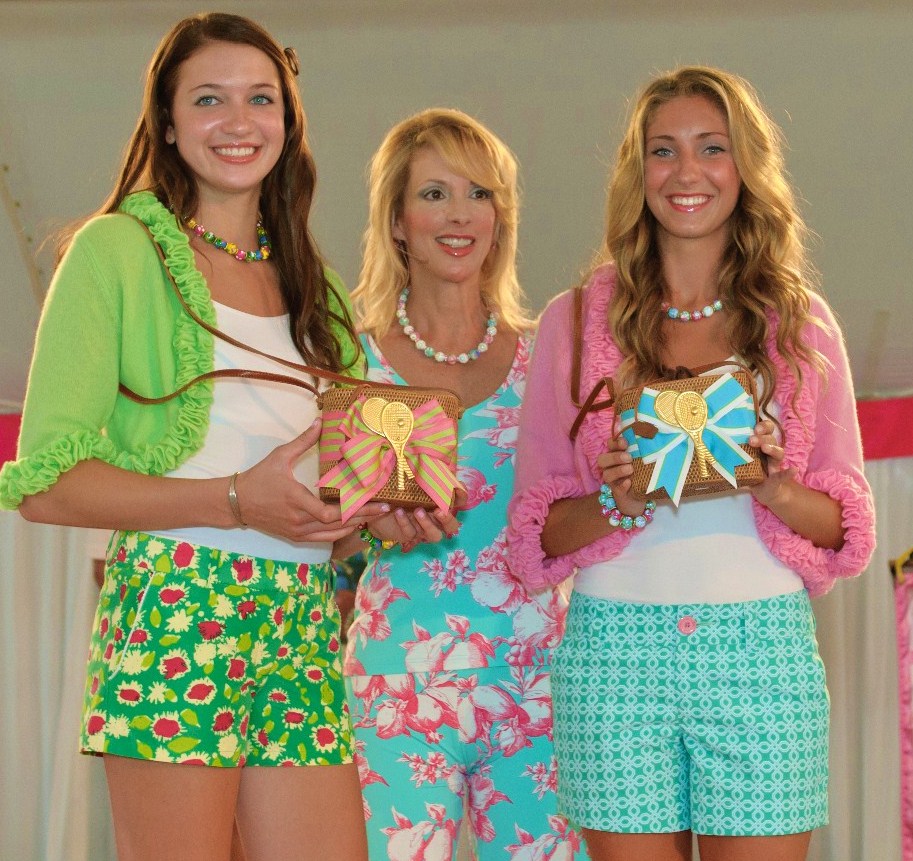 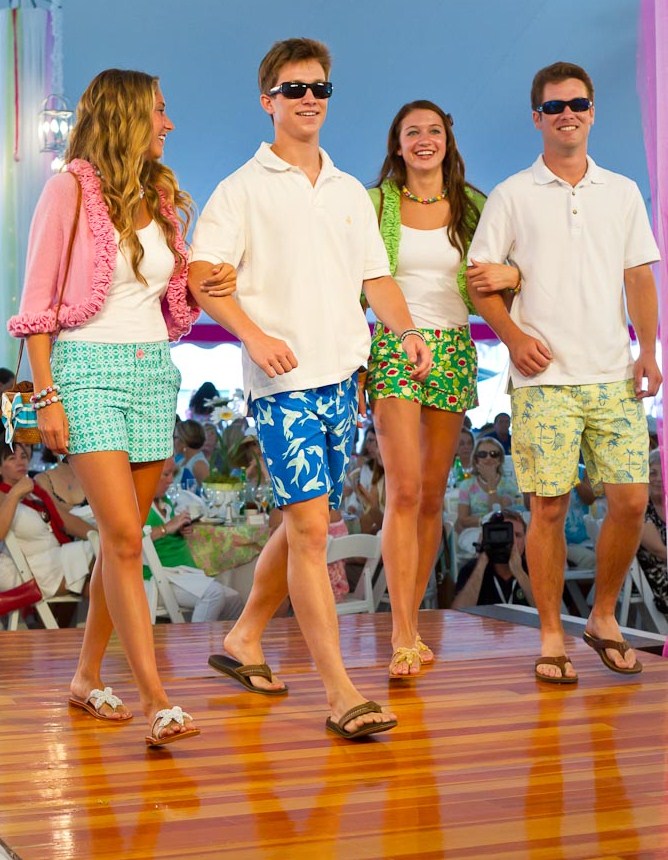 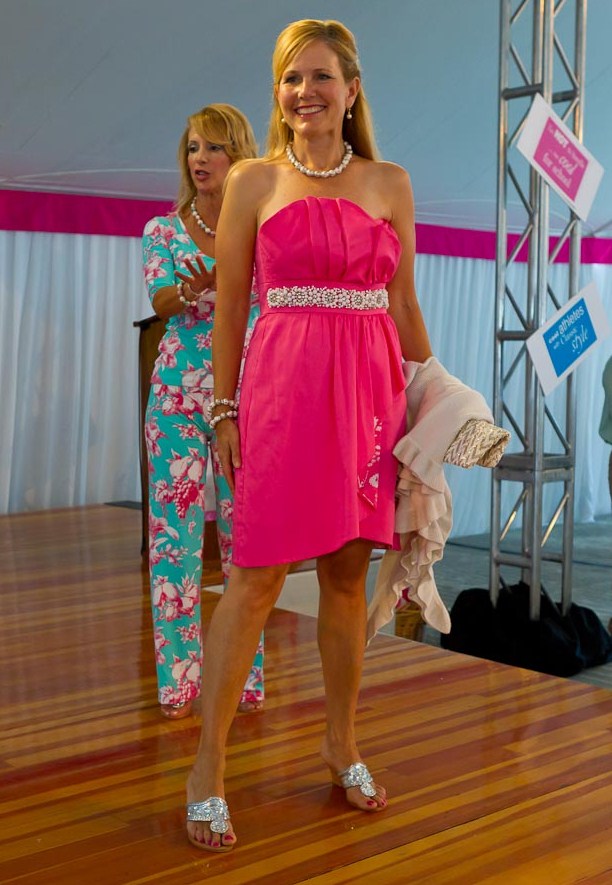 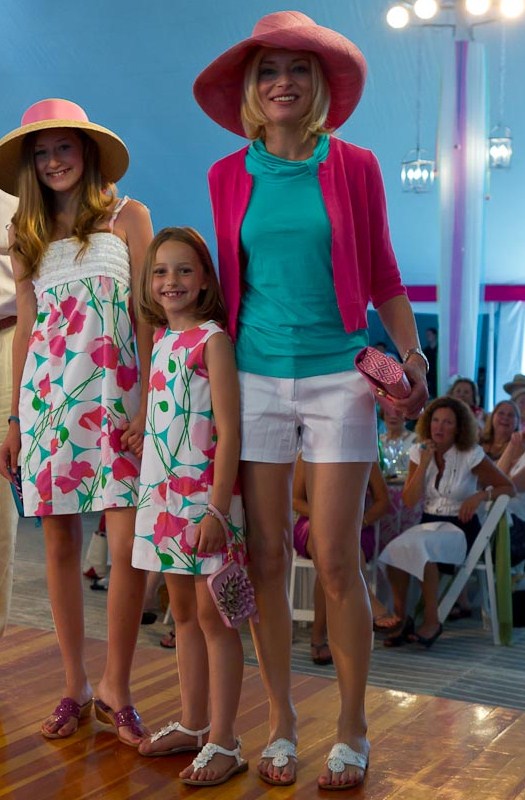 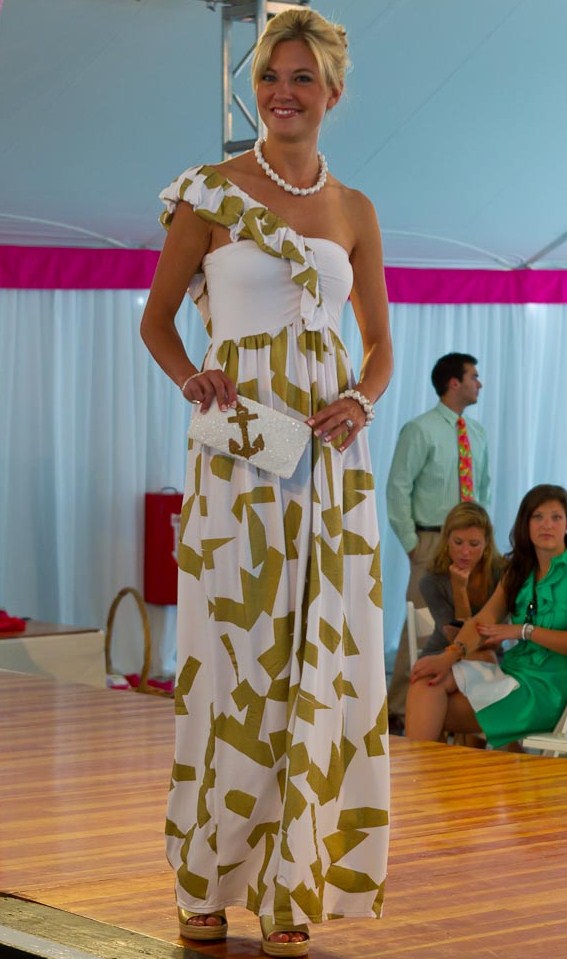 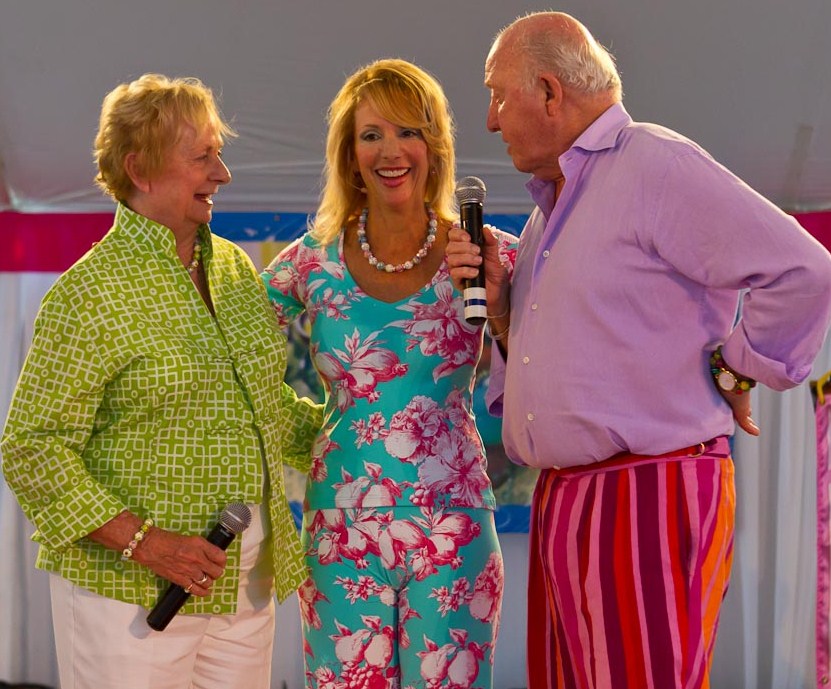 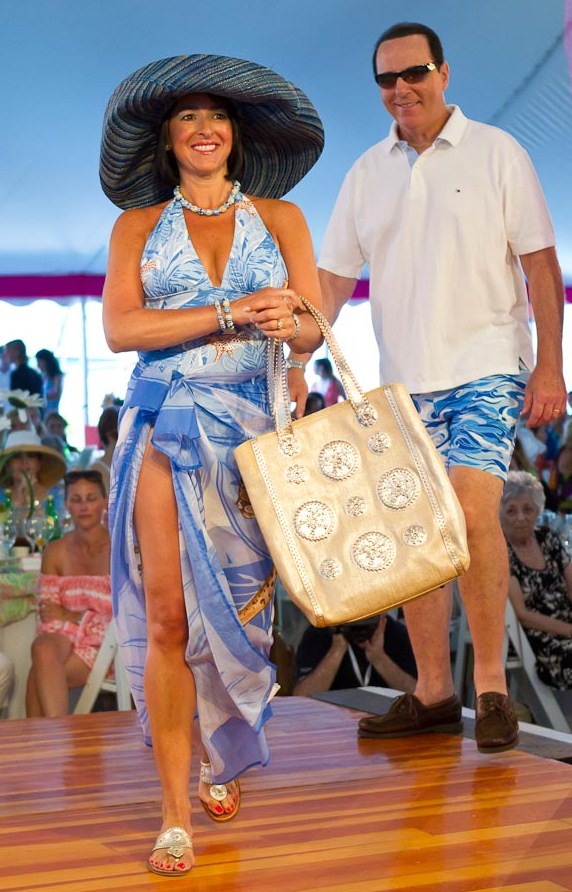 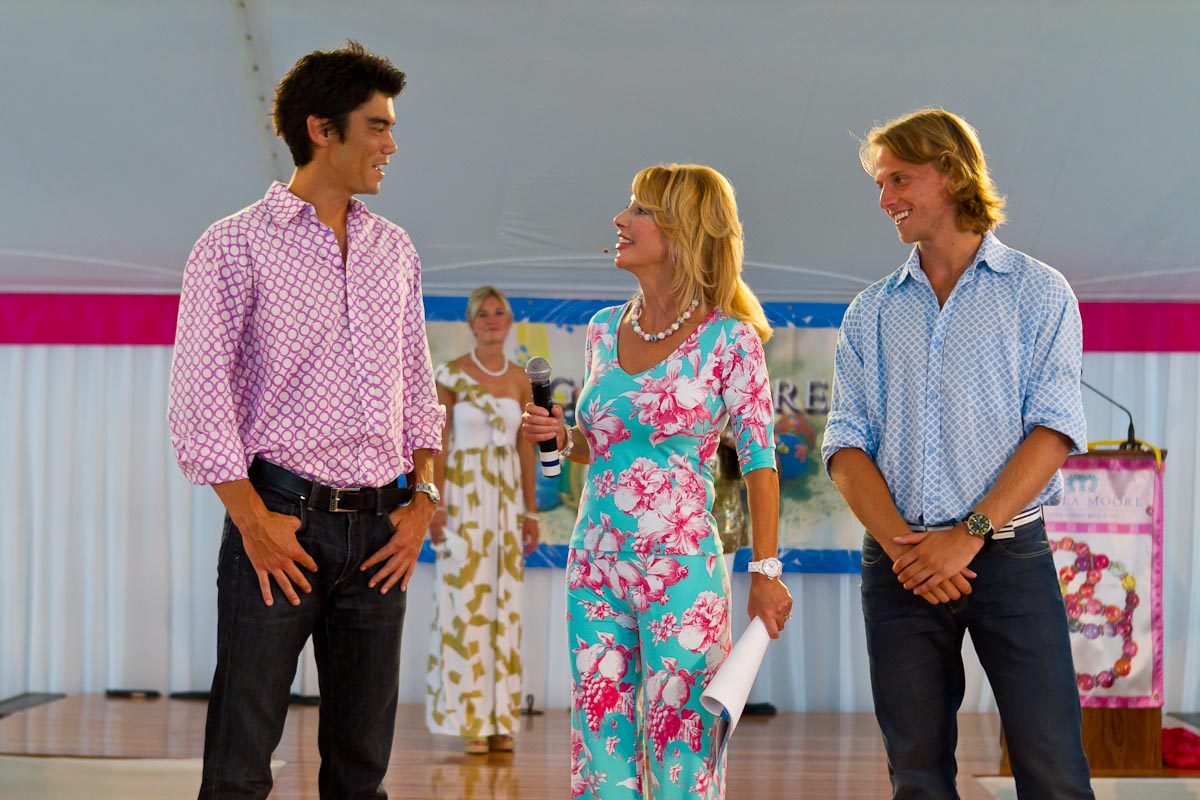 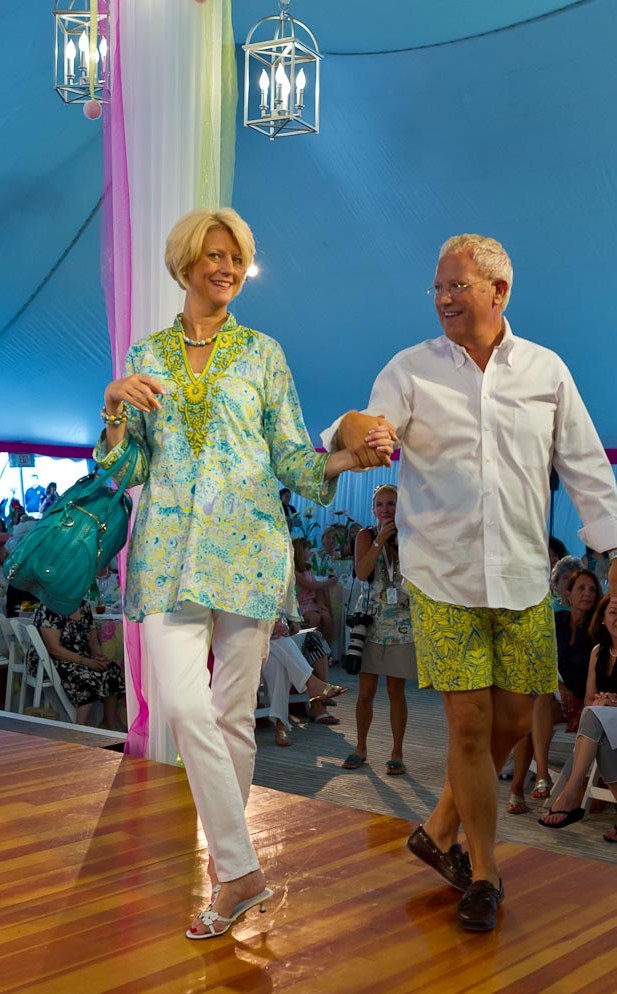 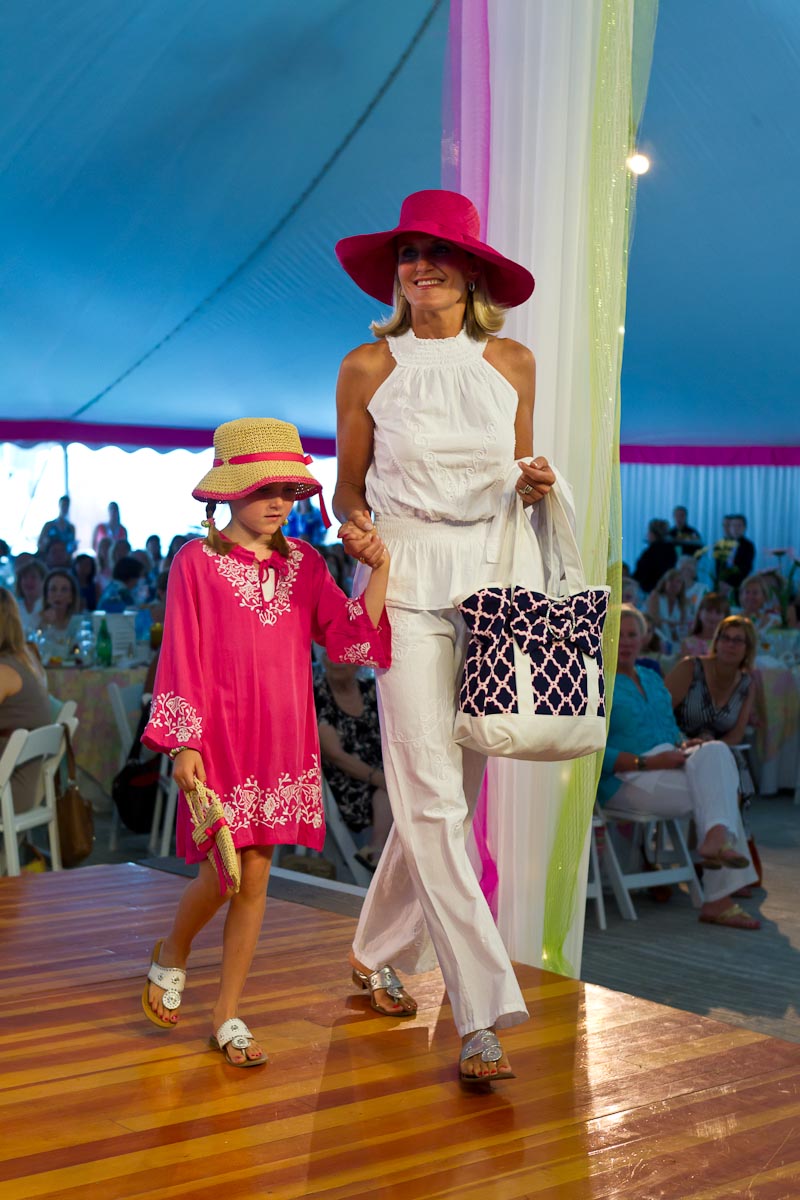