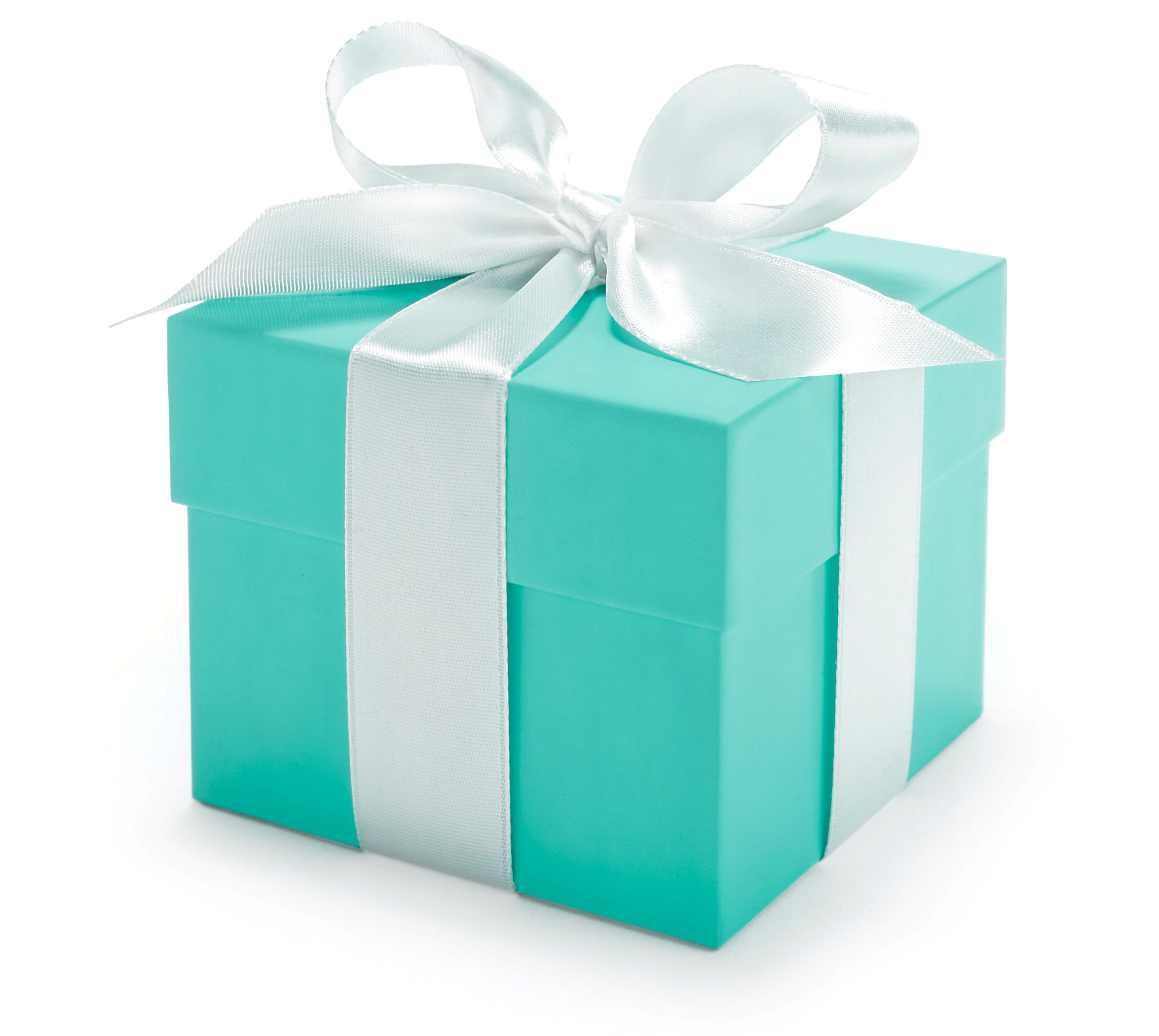 This year marks Tiffany & Co.’s 175th anniversary, and the venerable jeweler and house of design is celebrating by paying tribute to the generations of designers and craftspeople who forged their renowned reputation. Founder Charles Lewis Tiffany selected the beautiful blue hue for the cover of the Blue Book, Tiffany’s annual collection of jewelry’s creme de la creme. First published in 1845, the shade could have been chosen to emulate the popularity of the turquoise gemstone popular in 19th-century jewelry. Soon the color became synonymous with the luxury line; an international icon of elegance and sophistication. To fête fabulous anniversary, 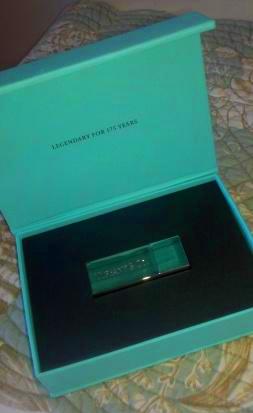 Tiffany & Co. sent me (along with some of their other favorite bloggers–blushing!) this amazing custom made flash drive which I adore.

Of course, Newport and Tiffany & Co. have long been bedfellows. The famed Tiffany Diamond, one of the largest yellow diamonds in the world (nearly 288 carats!), was uncovered in South Africa in 1877 and cut into a cushion-shaped brilliant bauble weighing 128.54 carats with an unprecedented 82 facets. Only two women have ever worn the Tiffany Diamond, one was none other than Mrs. Mary Whitehouse, who donned it set in a lavish necklace for the 1957 Tiffany Ball here in Newport. The guest list included then-senator John F. Kennedy with his lovely bride, Jacqueline, wearing THIS amazing pink tulle gown. (Oh, the other woman to wear the diamond? None other than Audrey Hepburn). Today it’s on permanent display at Tiffany’s Fifth Avenue store in New York.

The New York Yacht Club also has its fair share of Tiffany bling: 21 Tiffany  trophies to be exact. The Tiffany tradition lived on with Charles Lewis Tiffany’s son, Louis Comfort Tiffany, the famed stained glass artist who crafted pieces at Kingscote, the Watts Sherman House (part of Salve now), and more homes and churches of distinction.

Also, to celebrate the 175th anniversary, Tiffany & Co. has created an amazing line of pieces made from Rubedo™ metal, an alloy that “marries the richness of gold, the brilliance of silver and the warmth of copper” making its way to stores this month- keep an eye out (and here’s hoping you’ll find a Tiffany & Co. blue box with a Rubedo piece inside!)

Previous Post: « Absolutely Shoependous! Spring Must-Haves As Seen on The Rhode Show
Next Post: It’s New to You! Coming to Newport: 2012 »