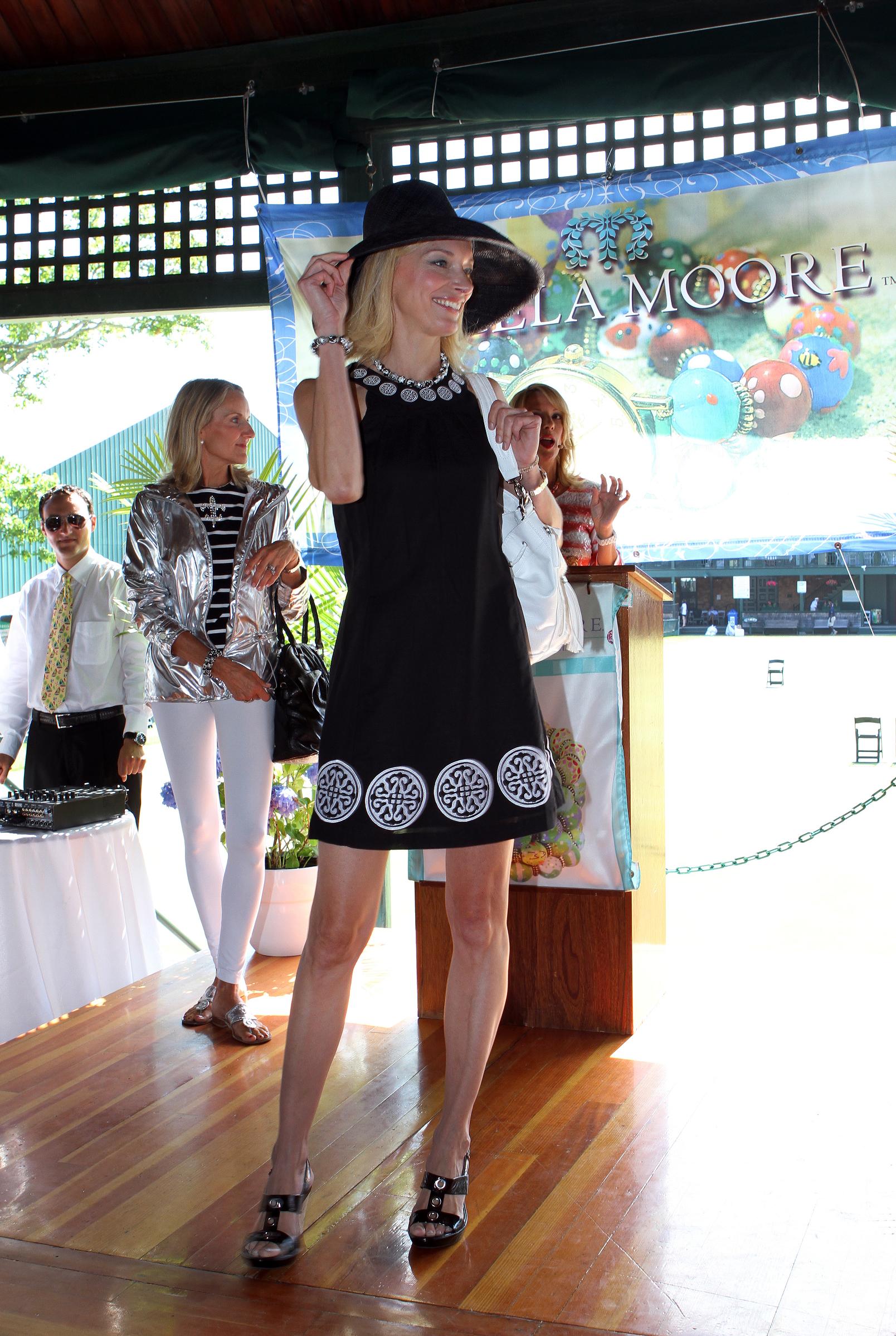 There’s so much going on during the Newport summertime I’m only now doing a follow up post on July’s annual Angela Moore Fashion Show and Champagne Breakfast, which  kicked off a weekend of festivities during the Campbell’s Hall of Fame Tennis Tournament at the International Tennis Hall of Fame. 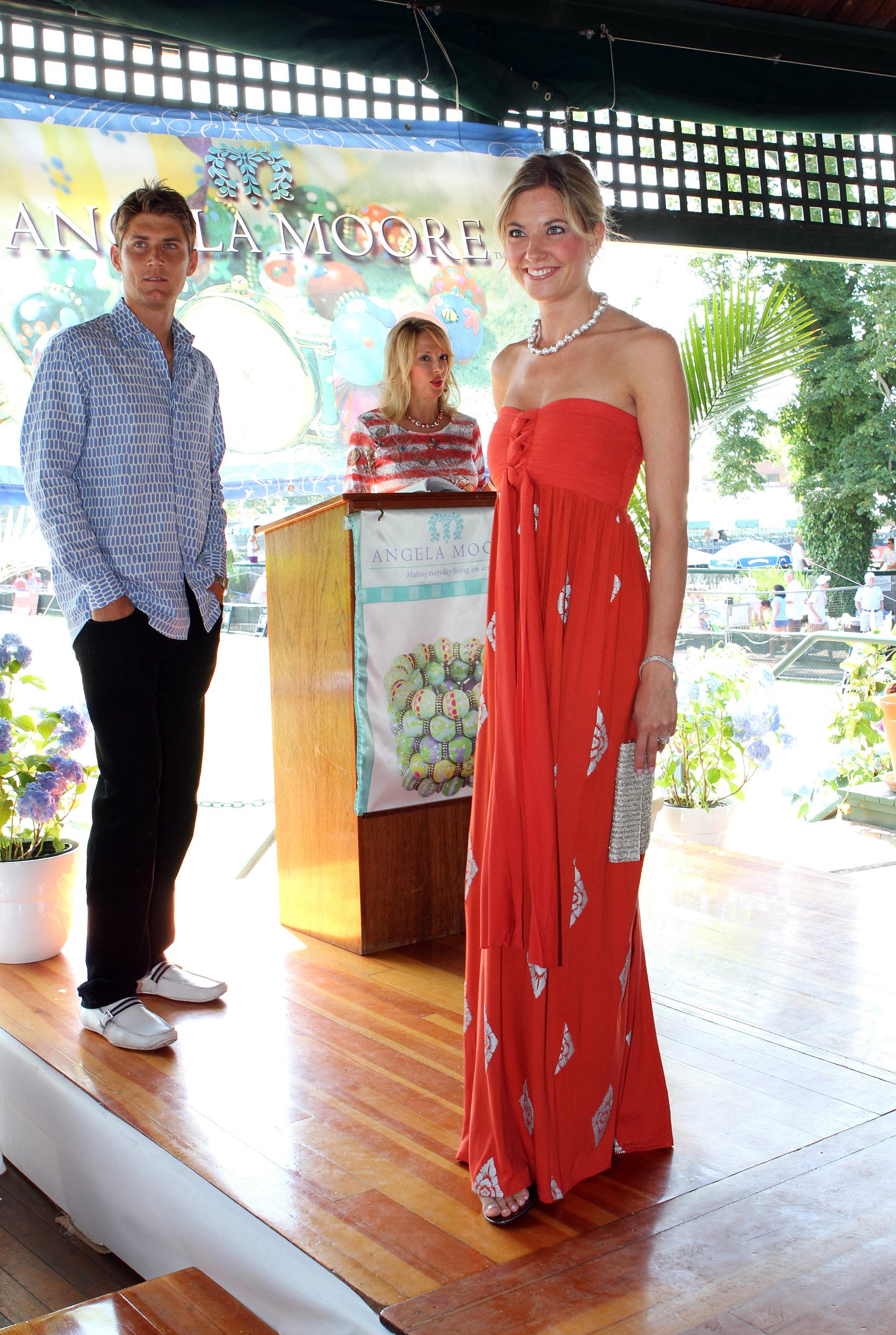 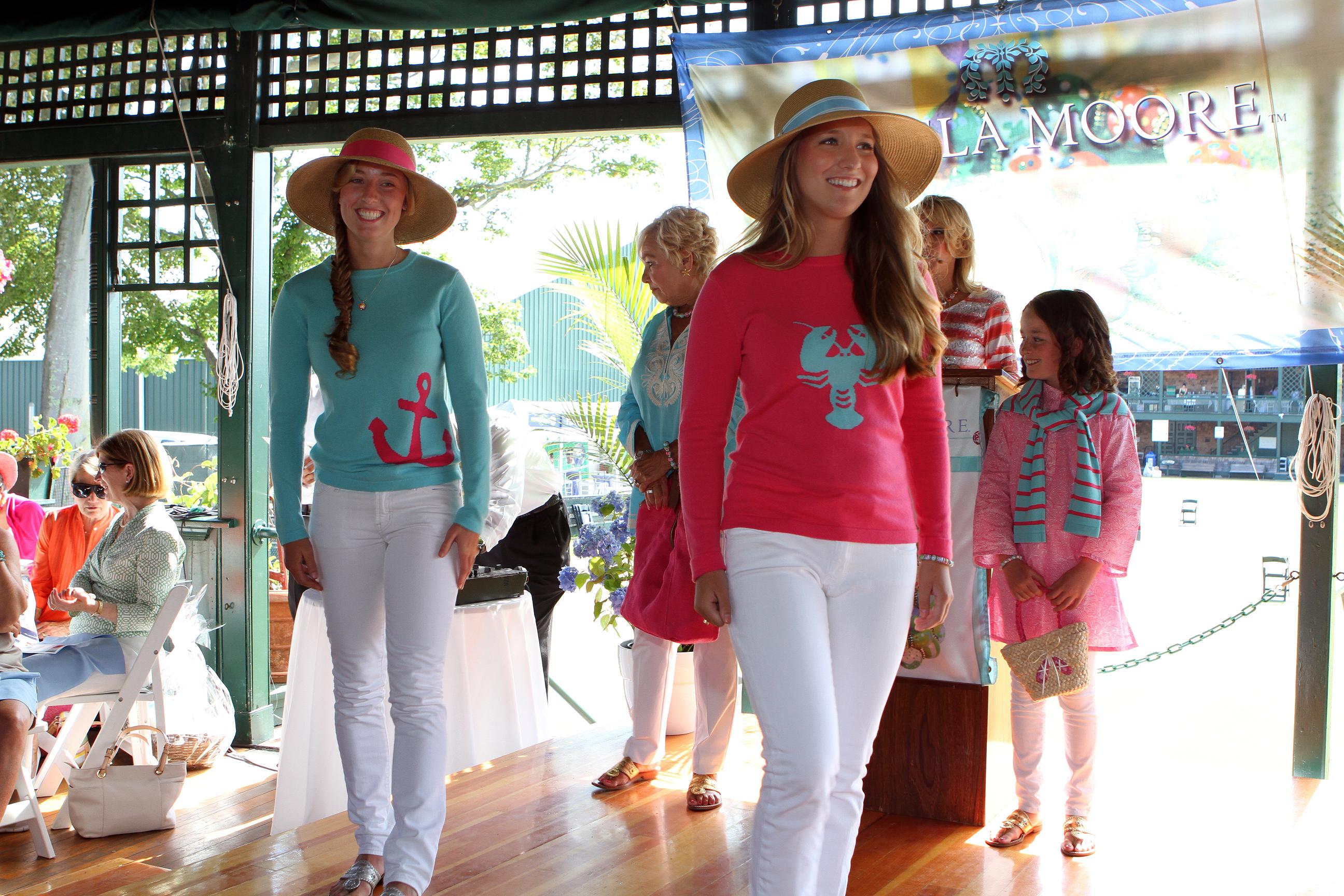 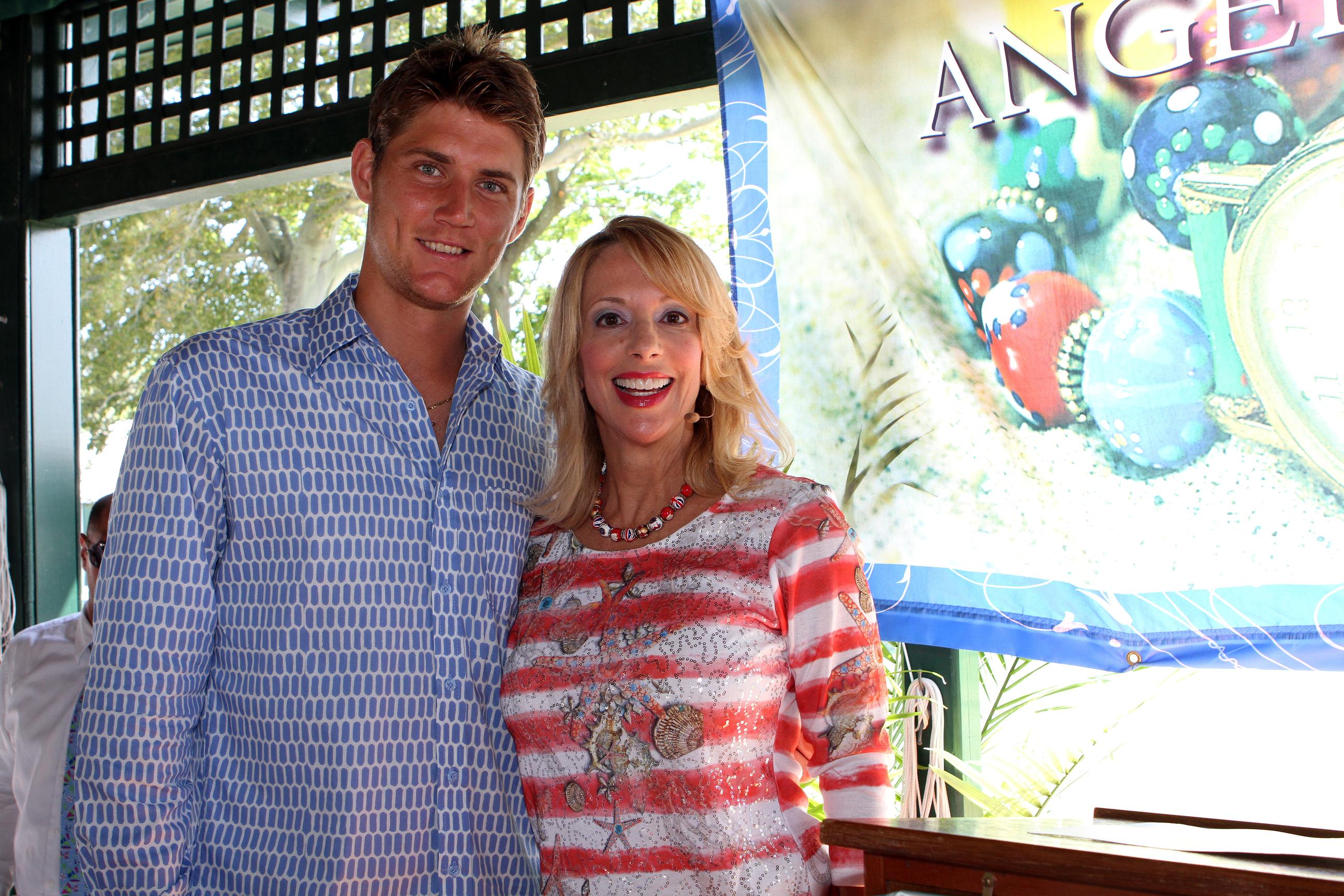 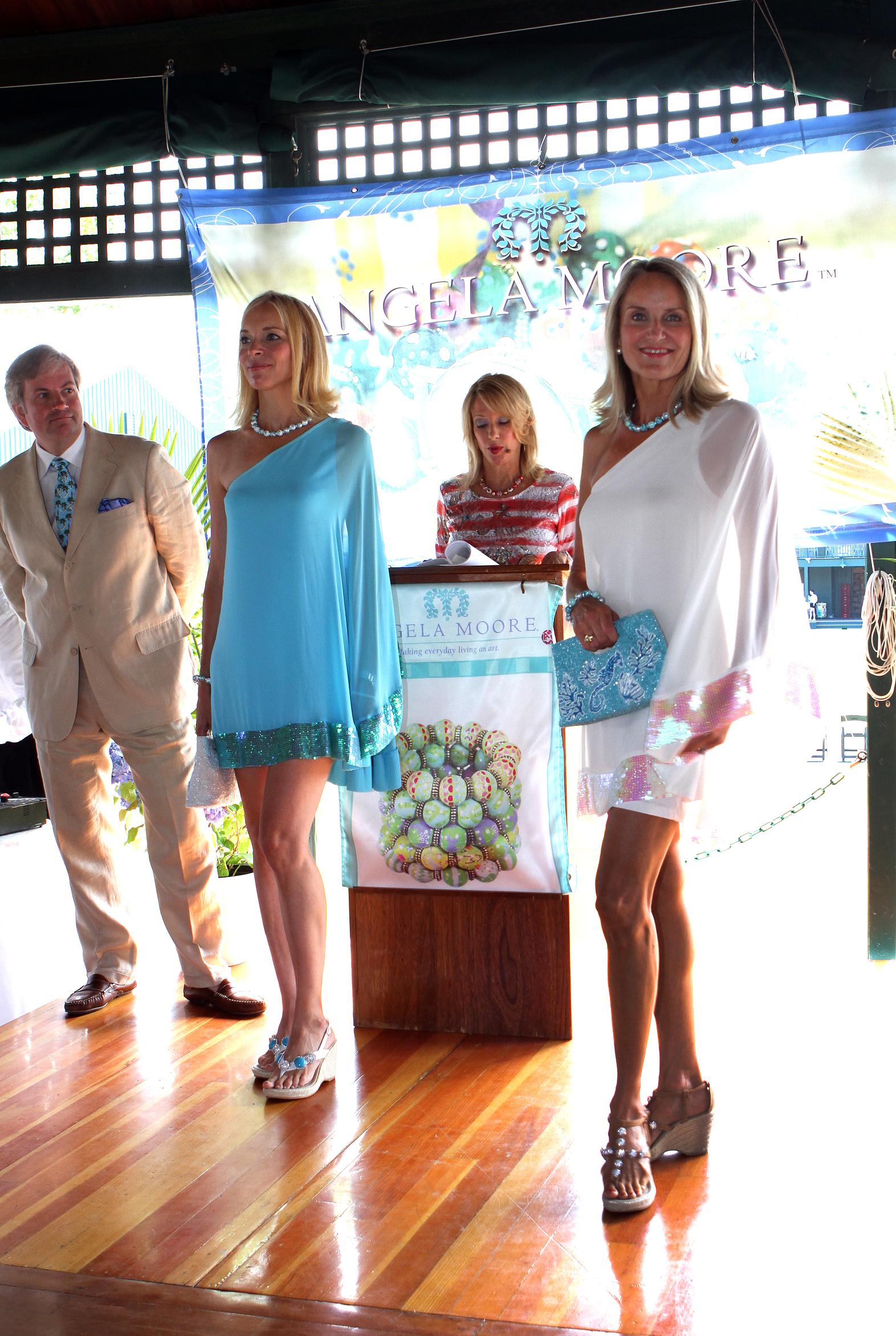 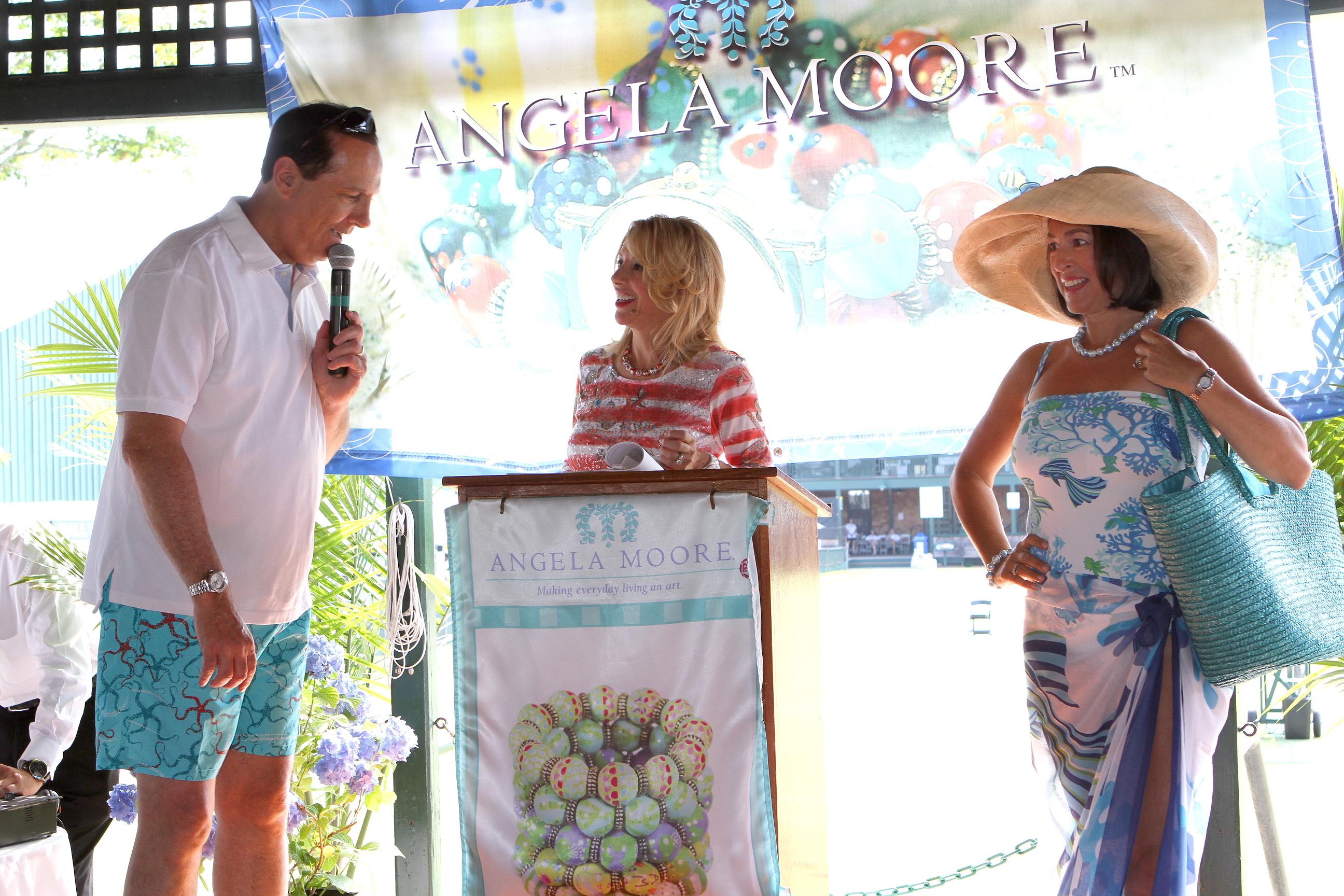 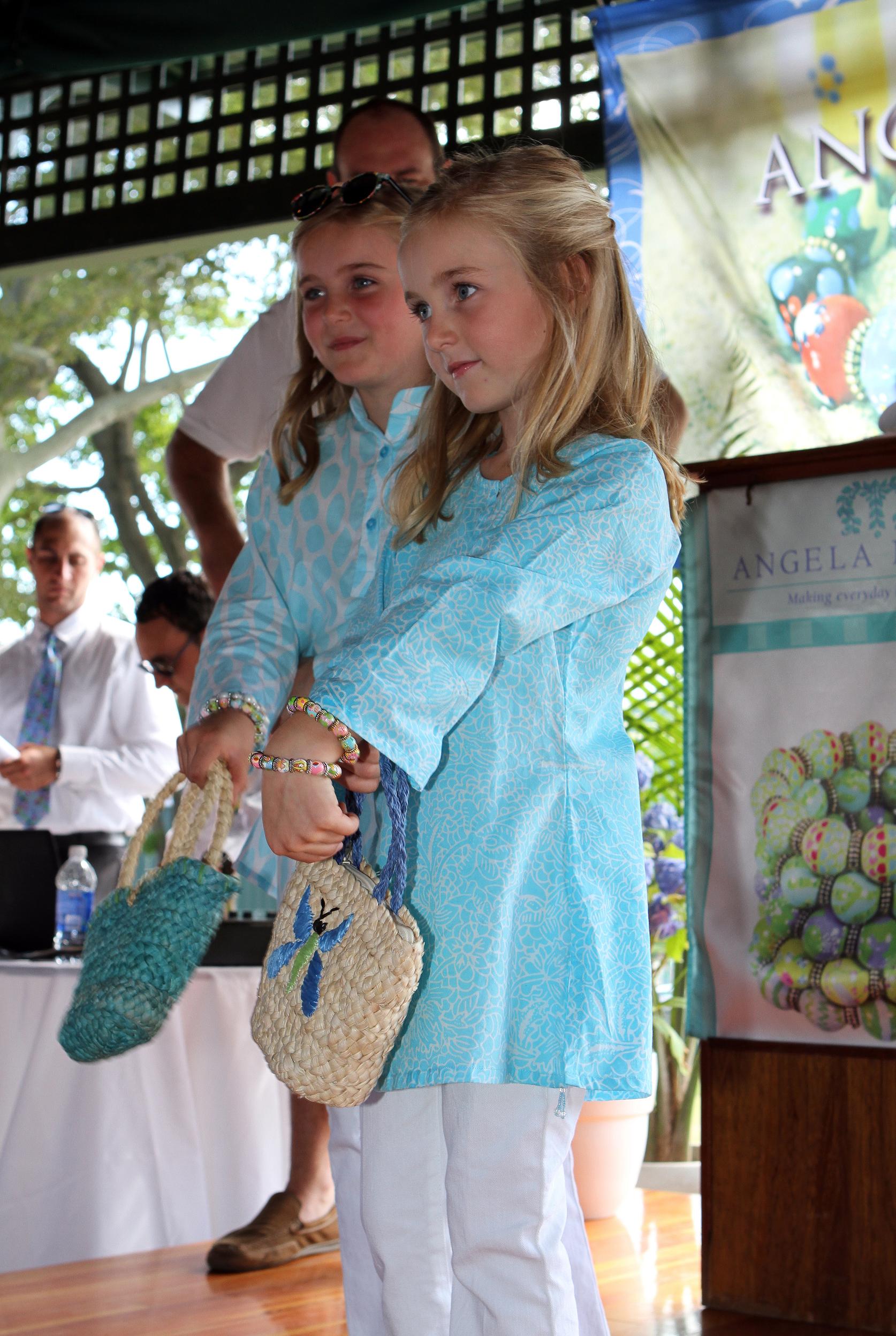