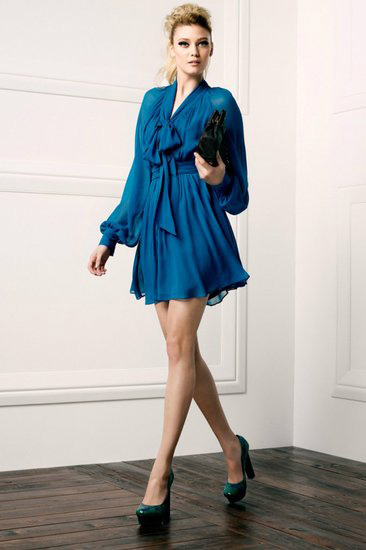 It’s bananas. Famed celeb stylist Rachel Zoe capitalized on her reality show stardom after her Rachel Zoe Project launched in September 2008 by creating an eponymous line based on her boho-chic inspirations and keen sense of wearable must haves. The collection debuted last fall and was quickly picked up by retailers nationwide, perhaps most notably at best known biggies including Neiman Marcus, Nordstrom and Saks Fifth Avenue.

Select pieces from the Rachel Zoe Fall 2012 ready to wear collection, including trousers, jeans, tops and 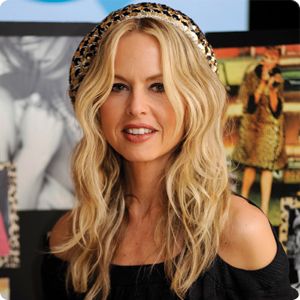 dresses have arrived at Michael Hayes on Bellevue Avenue. Zoe described the collection better than anyone else could, saying: “If you took Mick Jagger in the ’60s and made him a woman, these things are what he’d be wearing — with a bit of Marianne Faithfull, Bianca Jagger and Jane Birkin thrown into the mix.” While Michael Hayes isn’t carrying a hearty number of Zoe pieces, customer reaction will likely prove whether or not the stylish shop will grow the line in the future. (Not at the shop but interesting to note, Zoe launched her first-ever jewelry line last month. Check out a few pieces, and what the designer had to say about it, on Glamour.com by clicking here.)