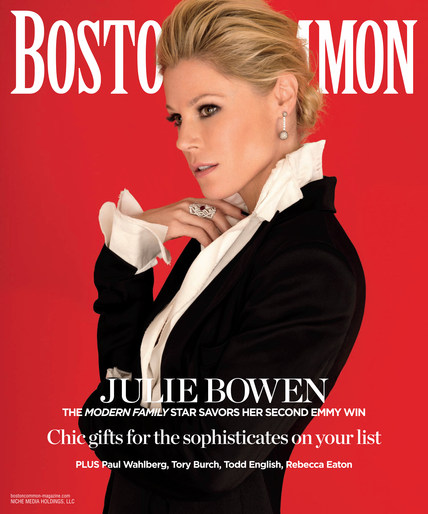 That Bowen places such importance on family isn’t hard to believe when you consider her childhood: loving parents, two close sisters, safe neighborhood. She grew up just outside of Baltimore, where her parents still live, hamming it up with her sisters in backyard productions. At 14, she followed her older sister, Molly, to St. George’s School, an idyllic boarding school campus set among the Gilded Age mansions that dot the landscape of Newport, Rhode Island.

“Talk about fantasyland,” says Bowen. “I had someone ask me if I went to Hogwarts. It basically is Hogwarts. It’s so beautiful.”

Bowen sees the seaside towns in South Rhode Island as a picture of quaint New England life. “I really loved the tiny towns like Little Compton and Narragansett, and the feeling that, once upon a time, all those places truly relied on the ocean for food, commerce, everything,” she says. “There is a lot of New England that is tough and weather beaten, but it’s functional, and—to me—that makes it more beautiful.”

Though she didn’t explore it as often as the towns surrounding St. George’s, she and her friends made special trips into Boston. “My first trip to Boston was Oktoberfest and it was so much fun. I’m sure that’s because someone gave me beer,” she says. “I really wasn’t a degenerate, I promise.” Her other visits, which included traditional tourist activities like Head of the Charles, were more Roman Holiday than Ferris Bueller’s Day Off.

Read the article in its entirety by CLICKING HERE. 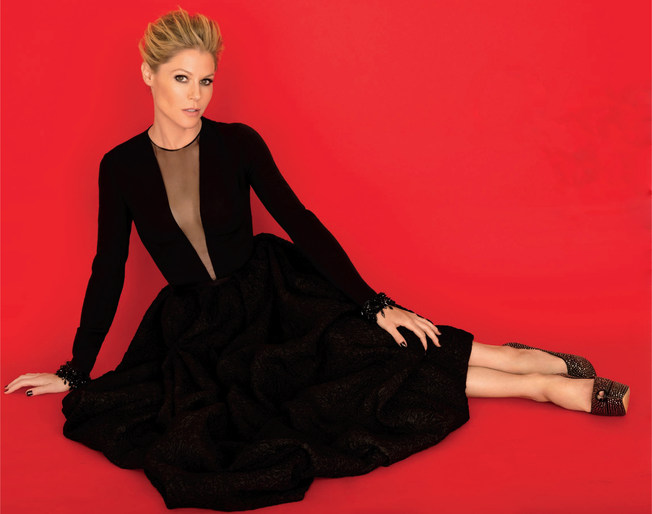