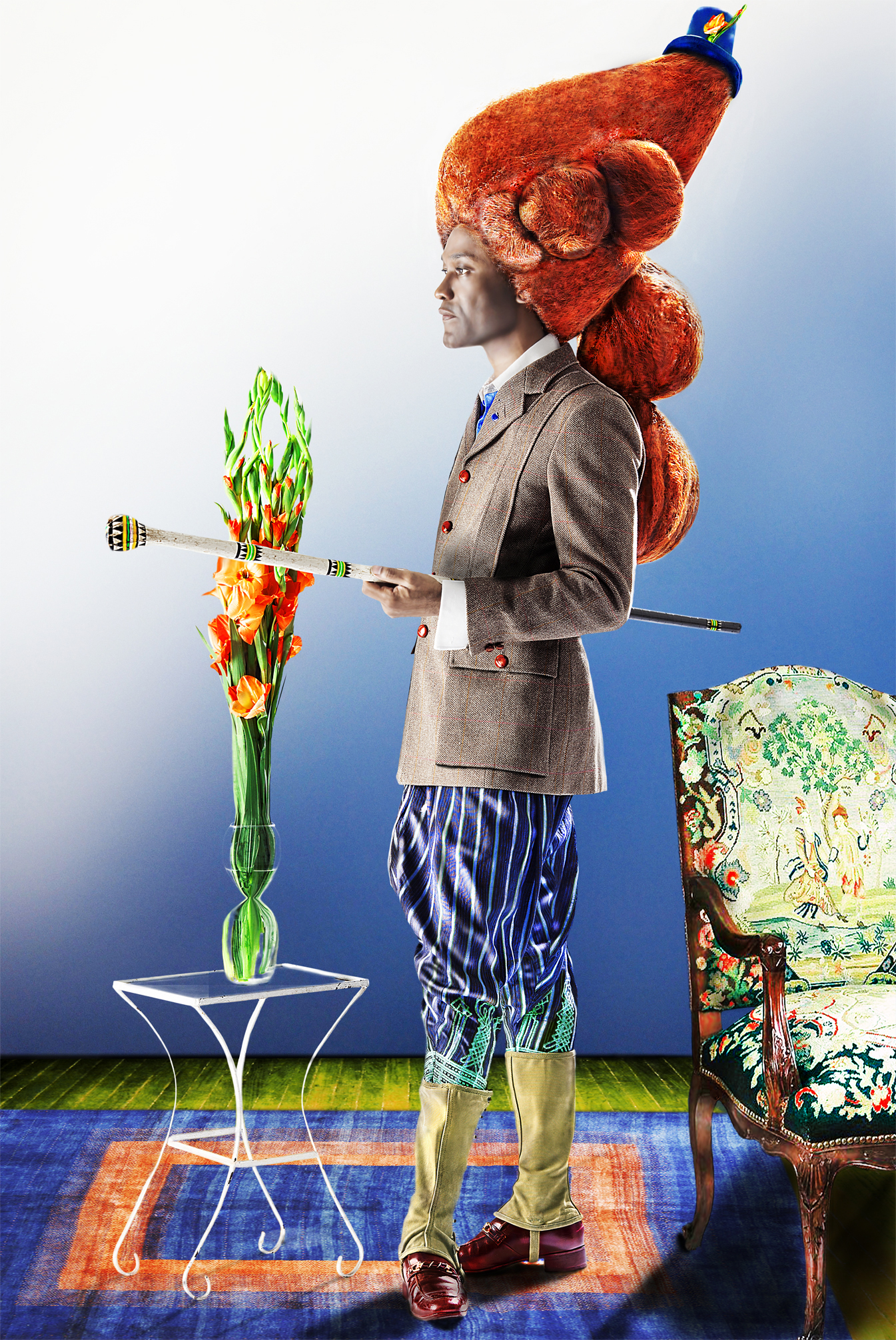 dan·dy n. 1. A man who affects extreme elegance in clothes and manners; a fop.

RISD’s eclectic, inventive and extraordinary fashion exhibits have become one of spring’s most anticipated, and this year’s Artist/Rebel/Dandy: Men of Fashion promises to continue the Rhode Island School of Design Museum of Art’s enviable reputation. Focusing on the persona and history of the distinctively dressed figure of the dandy, the exhibit traces artist dandies from the 19th to 21st centuries with more than 200 objects including innovative garments, bespoke clothing, works on paper, and paintings.

The exhibition will be fêted with a gala fundraiser on April 26, 2013 with special guest André Leon Talley, best known as a contributing editor at Vogue for the past three decades until he recently bid adieu to the magazine to reportedly develop a late-night talk show. A front row fashion week fixture, Talley’s flamboyant personality mixed with his couture know-how has landed him on “America’s Next Top Model” and a cameo role in the “Sex and the City” movie. Before the fundraiser though, he’ll be at the Chace Center Lobby in the RISD Museum to sign copies of his new book, The Little Black Dress (Rizzoli, 2013), which is available for purchase at risd|works, the Museum store. CLICK HERE for a full line-up of events.

The exhibition breaks ground by emphasizing the personalities of well-known fashionable men, focusing on the enduring bond between identity, creativity, and self-presentation. It will be at the RISD Museum of Art on from April 28 to August 18, 2013.CLICK HERE for details. André Leon Talley: 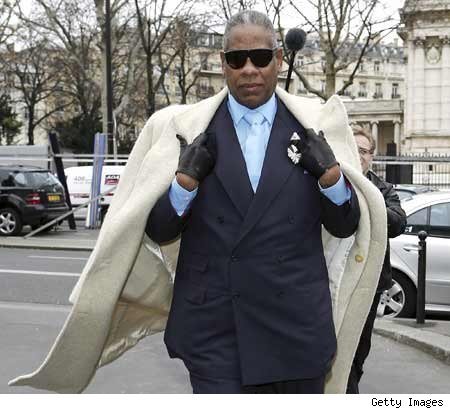