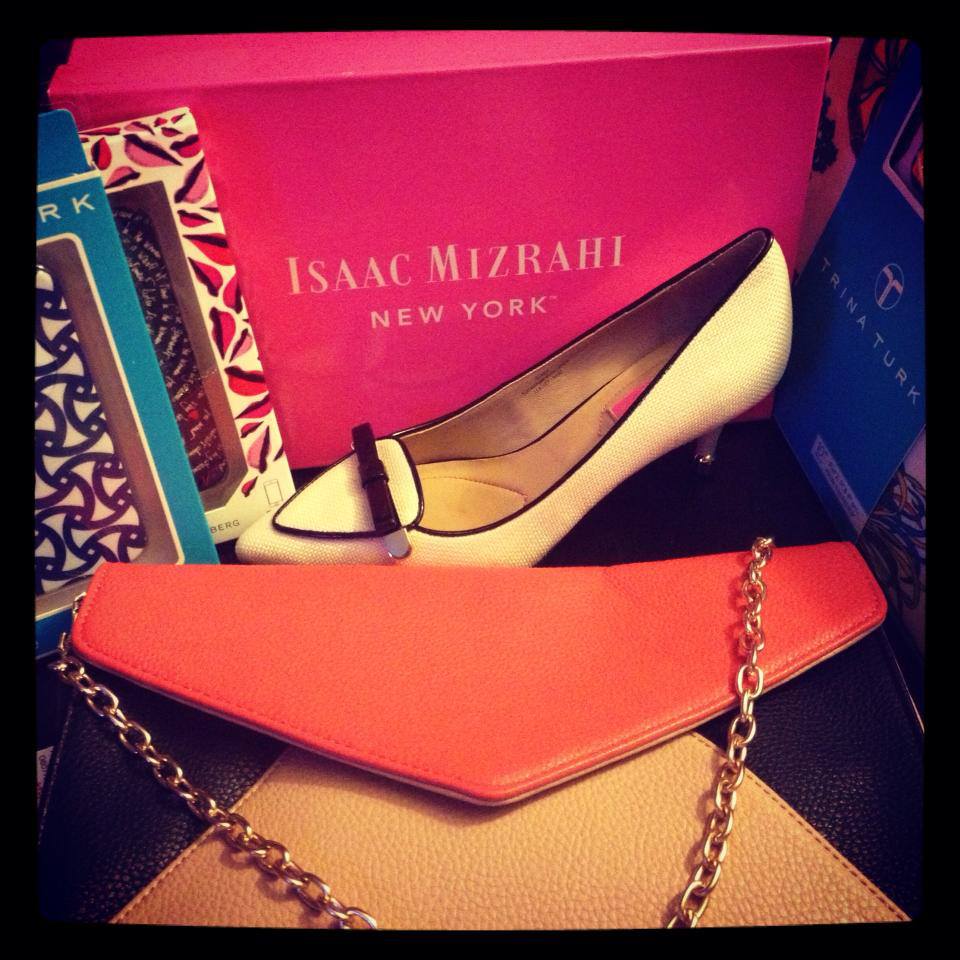 If there’s one sunny side to summer heading towards it’s final weeks, it’s the end-of-

season sales here in Newport. These are just some of the fabulous fashion and accessories I found in the super-chic City-by-the-Sea that’s ON SALE so I had to bring the loot to The Rhode Show this morning: 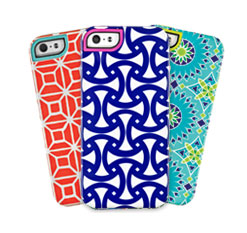 Men’s polos by Vineyard Vines and Johnnie-O’s, buy one get the second half off

Men’s shorts by Krass & Co., buy one get the second half off