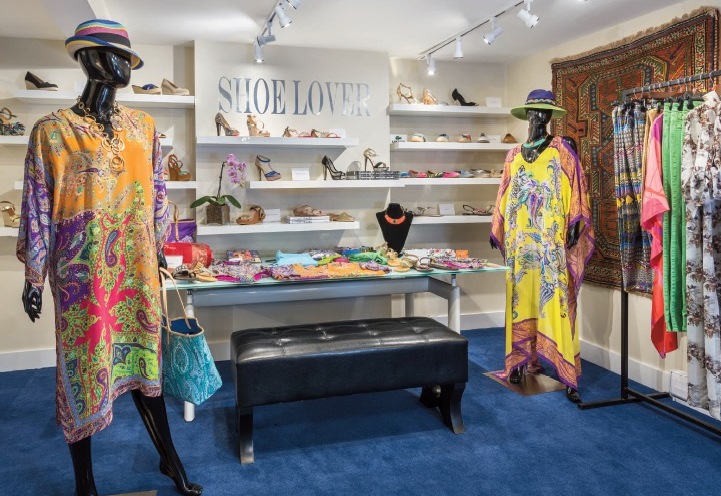 As local fashion fans know, Rib & Rhein opened in Newport in 2008, but this past summer, owners Erin and Thomas Ribeiro ceremoniously cut the ribbon to their new second floor for a combined 4000 sq. ft. of luxury retail space. Among other gems, the additions include the “Shoe Lovers Salon,” with each pair chosen specifically for the discerning Newport shopper. 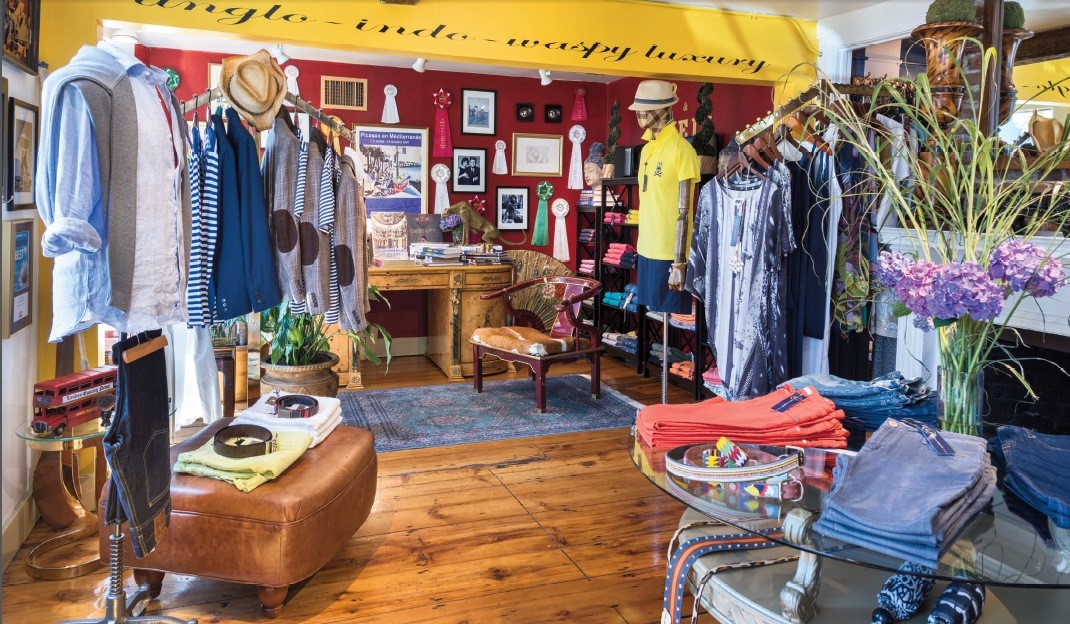 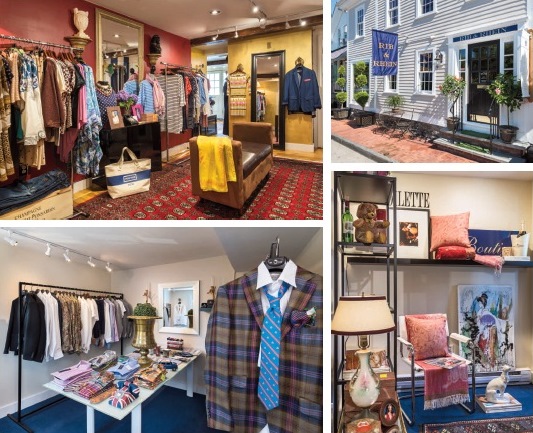