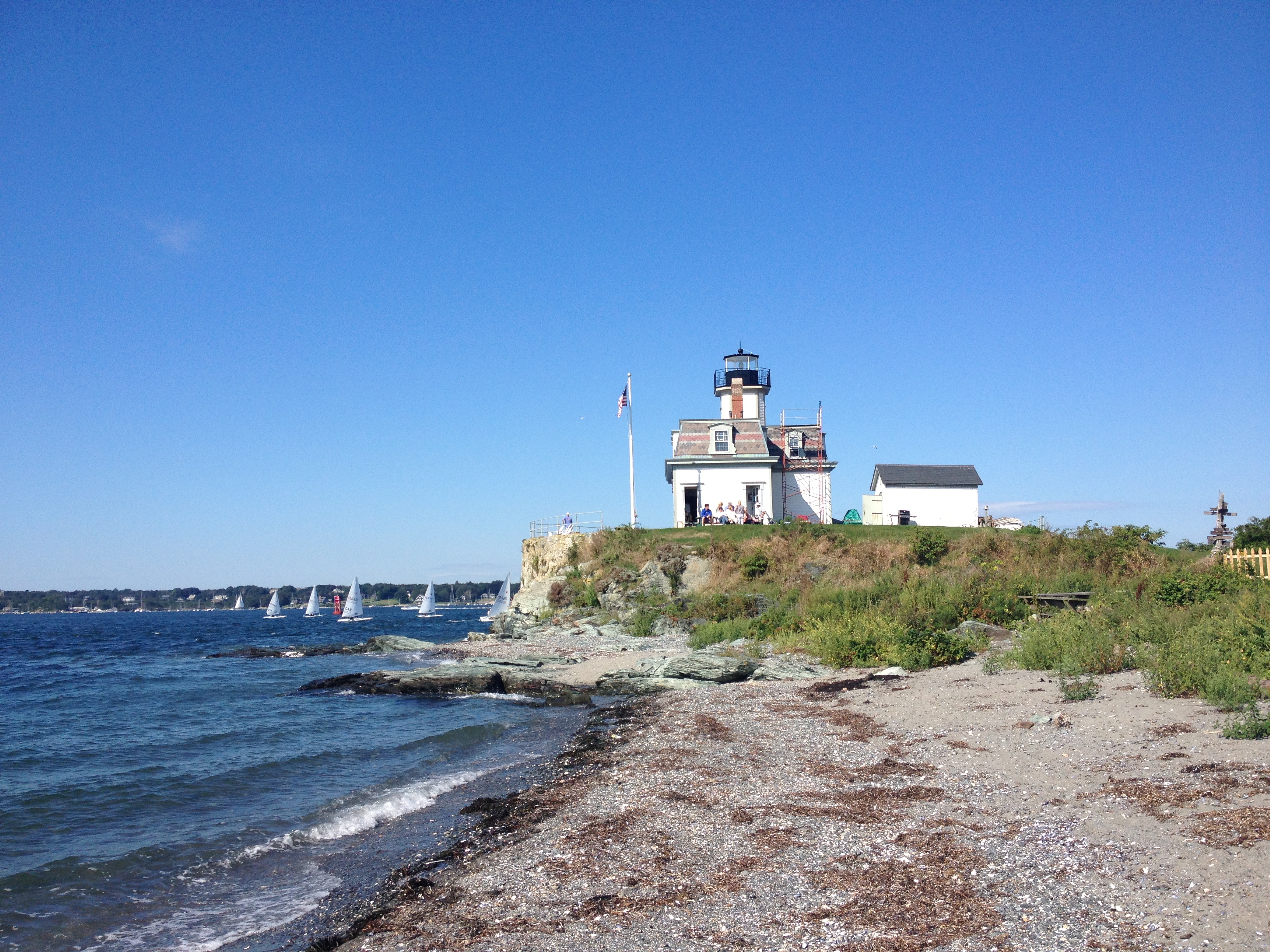 When you live in a place as beautiful as Newport, “staycations” are an easy sell. Appreciating the best the City by the Sea has to offer is a treasure, and one of the best places to feel far away—while still in the same zip code—is by staying at the Rose Island Lighthouse. I’ve pitched the “stay in a lighthouse” story idea to media for years, but never actually stayed there 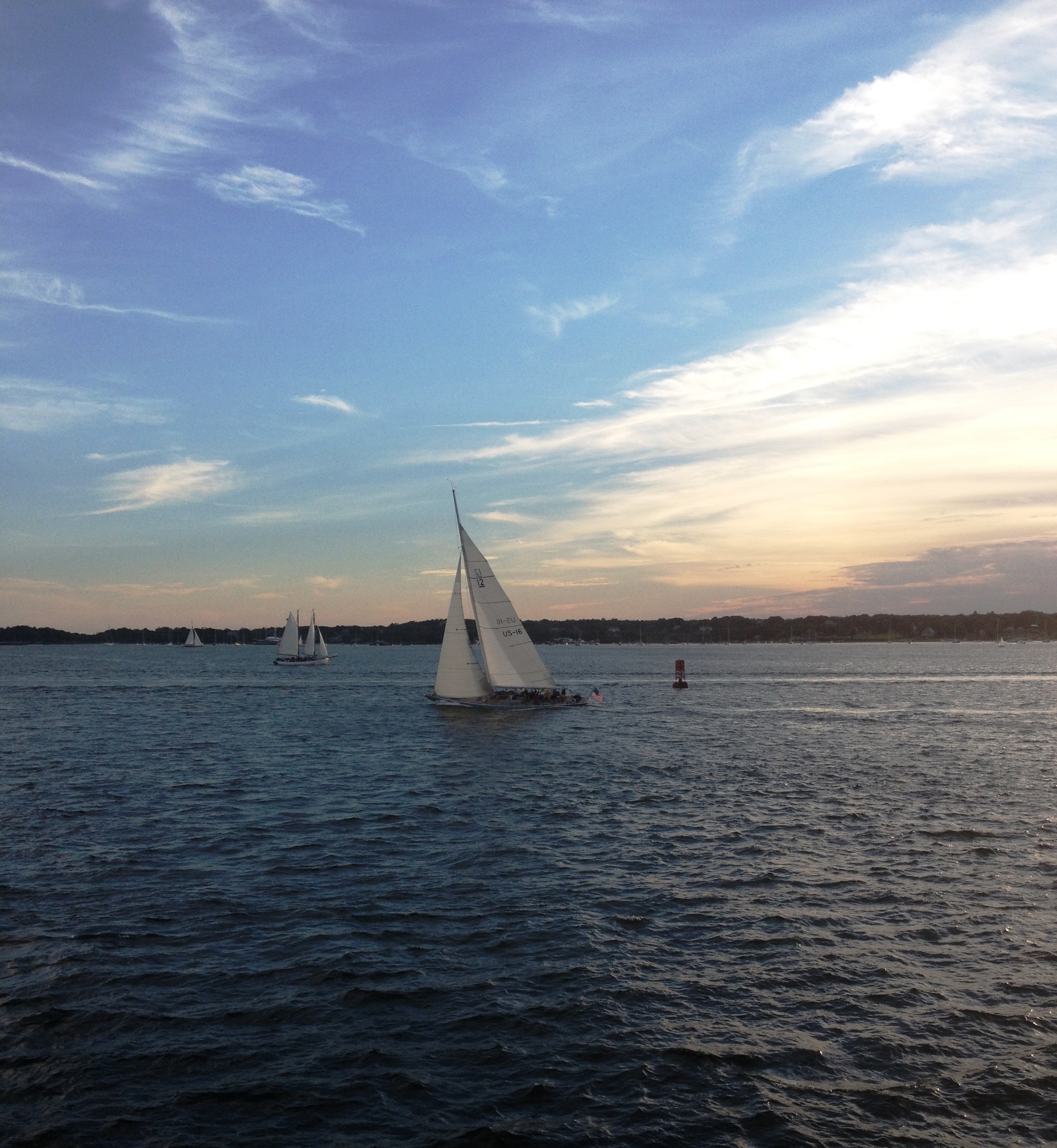 until a year ago. Since then, it’s turned into a late summer tradition with a fabulous group of friends.

There are a few options—you can stay for a night, a weekend or a full week, the latter of which requires you be the official lighthouse keeper and perform related keeper chores, much like the keepers did a century ago. Alas, we’ve opted for single night stays, though if you saw the amount of coolers and provisions we collectively brought, you’d think we were moving in for the month. We didn’t exactly “rough it.” Veuve, bold reds, crisp whites, Dark n’ Stormies, steaks, sliders, summer salads, s’mores…it’s called “glamping,” if you haven’t heard the term, and it’s like camping, only with the creature comforts of home (like plumbing…and gourmet eats). By day, explore the 18-acre island, full of one-of-a-kind views. By night, fire up the grill, and bring some firewood for a bonfire. Take in the twinkling Newport skyline in the distance, the glow of Fort Adams and the slowly moving lights of boats passing by. Whether you stay in the lighthouse itself (restored to a 1912 appearance), in the Fog Horn building (the best digs on the island, in my opinion, perched upon the rocks next to the lighthouse) or in the newly restored Barracks building (huge), it’s sure to be an experience you won’t soon forget. 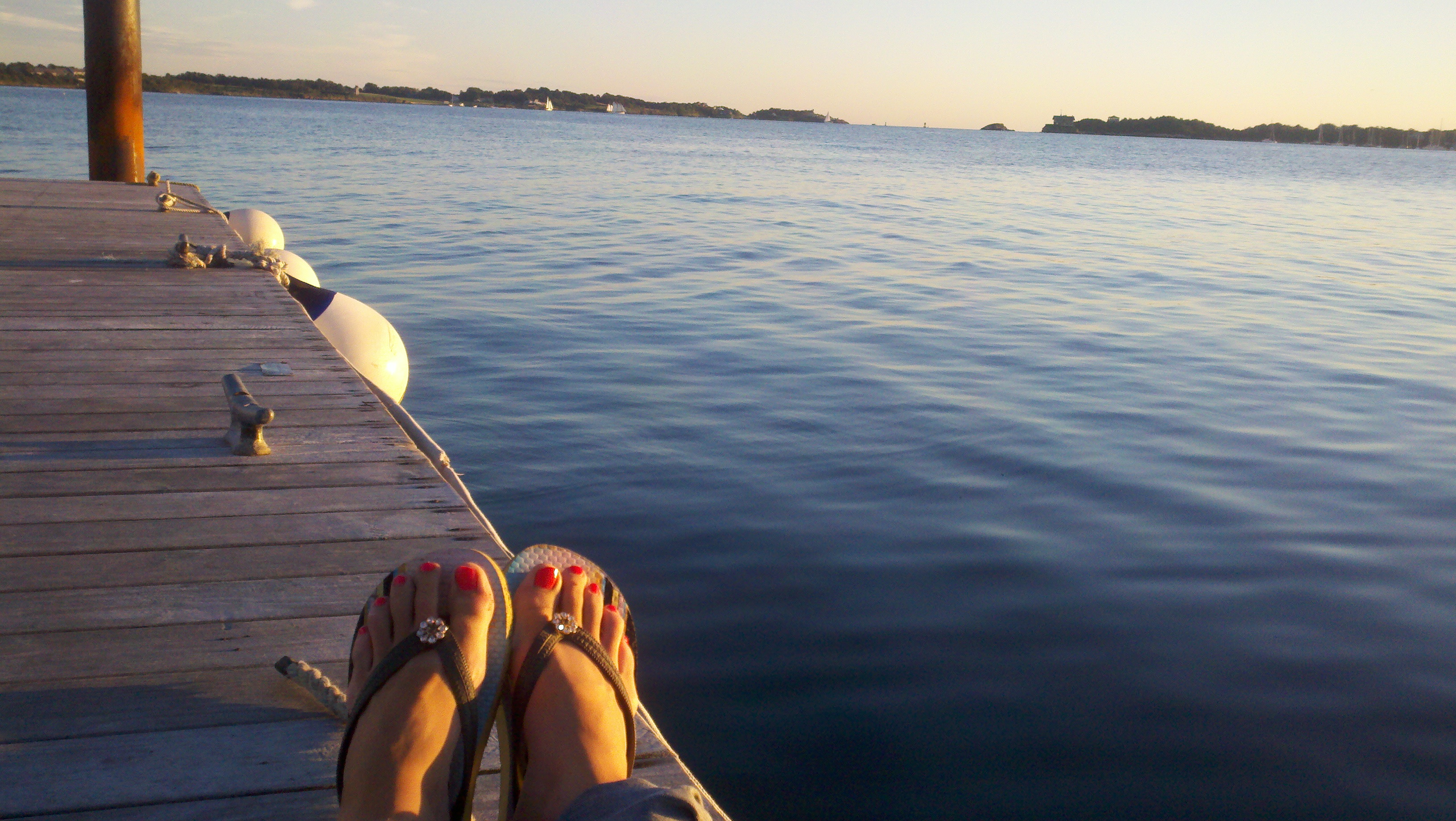 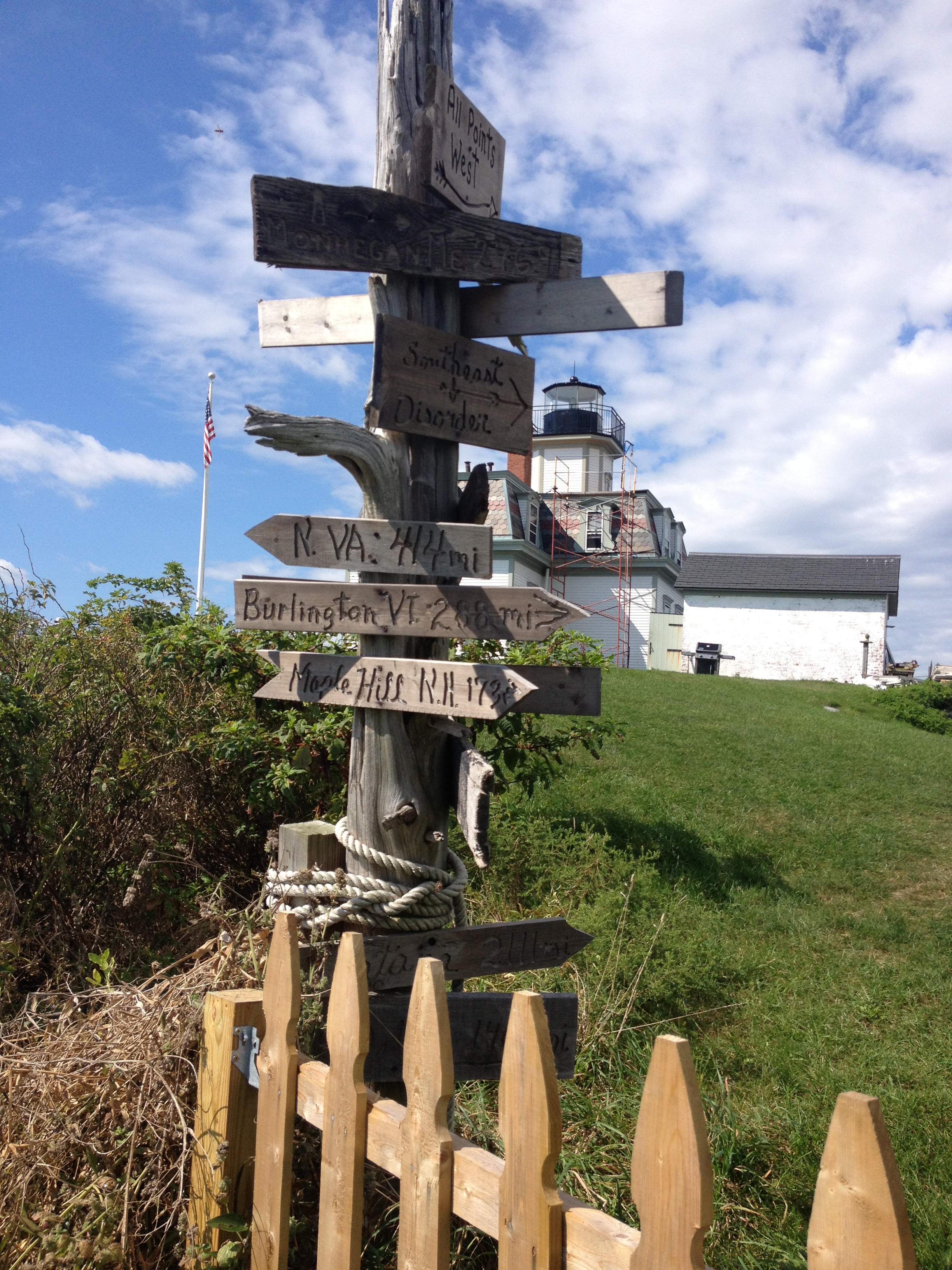 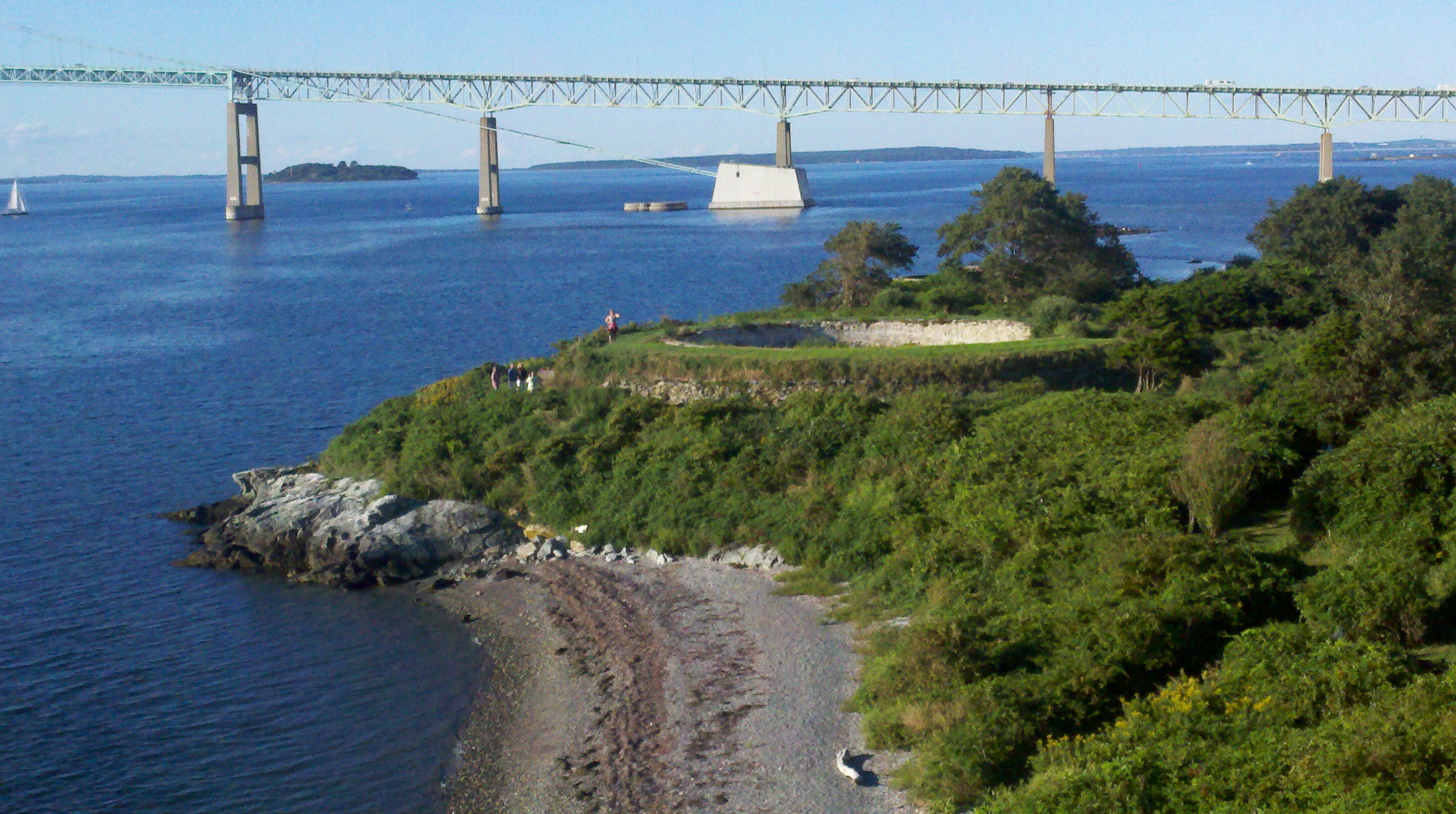 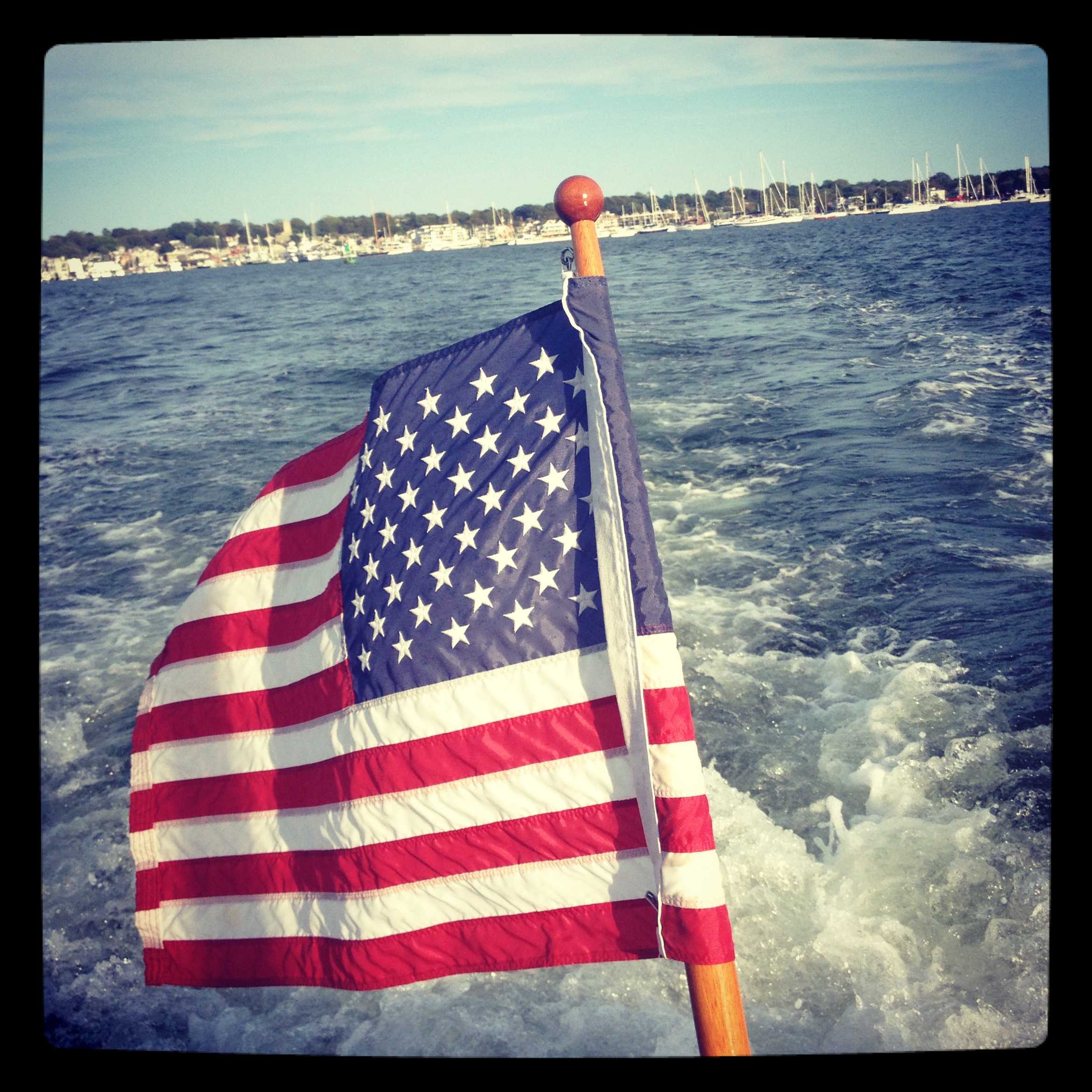