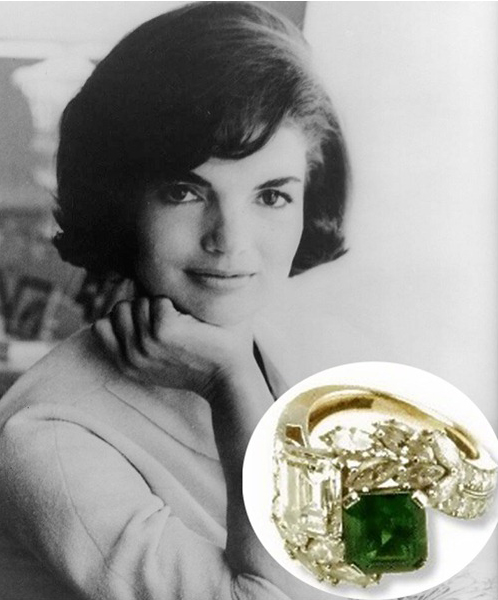 As the country prepares to mark the 50th anniversary of the assassination of President John F. Kennedy, there are numerous movies, documentaries and prime-time specials airing (click here for local listings) as well as newspaper and magazines around the world. (Writers from across the pond visited Newport and Hyannis as early as August to put together their pieces.) Newport will always be synonymous with the 35th President and First Lady, and while people tend to know the details of their wedding at St. Mary’s Church and reception at Hammersmith Farm, much less is known about their engagement. 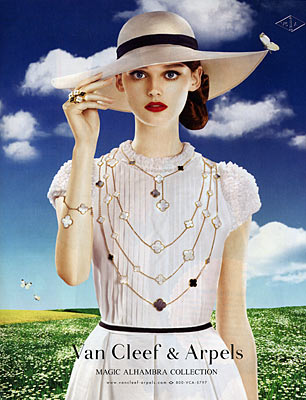 What we do know is that JFK, then a junior senator from Massachusetts, asked for her hand in marriage with a custom designed  engagement ring by legendary Parisian jeweler Van Cleef & Arpels on June 24, 1953– just three and a half months before they would exchange vows. The ring featured a crossover design boasting a 2.84 carat emerald and a 2.88 carat diamond with baguette cut diamond accents. Since the couple spent much time in Newport as the Bouvier family summered here, I spoke to a Van Cleef & Arpels representative in Paris to learn more about where JFK bought the bauble. She confirmed that there was not a Van Cleef & Arpels in Boston or Newport at the time, and her best educated guess was that it was purchased on Fifth Avenue  in New York City (the store is still there). Later, Jackie had her engagement ring redesigned replacing the baguettes with marquis and round diamonds, but after JFK’s death, she had the ring jewelry reset in the original design JFK had chosen for her.

All that being said, the Van Cleef & Arpels luxury brand endures. I’ve always adored the iconic  Alhambra motif by the house, a style they launched in 1968 featured four rounded details somewhat similar to a four-leaf clover–and I’m not the only one. Reese Witherspoon, Blake Lively, Christina Hendricks, Jessica Alba, Charlize Theron, Cameron Diaz, Catherine Zeta Jones, and Princess Charlene of Monaco have all been spotted in Van Cleef & Arpels Alhambra pieces. Here’s the difference: they have the $10,000+ to sport these gems. I don’t happen to have thousands of extra dollars to do so. That’s why I was delighted to discover Van Cleef & Arpels Alhambra-inspired earrings and necklaces of varying lengths at Jason & Co. on Thames Street in Newport ranging from $35 to $75. Let me show you: 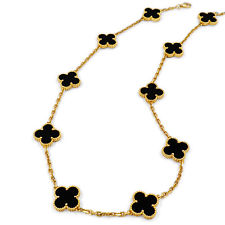 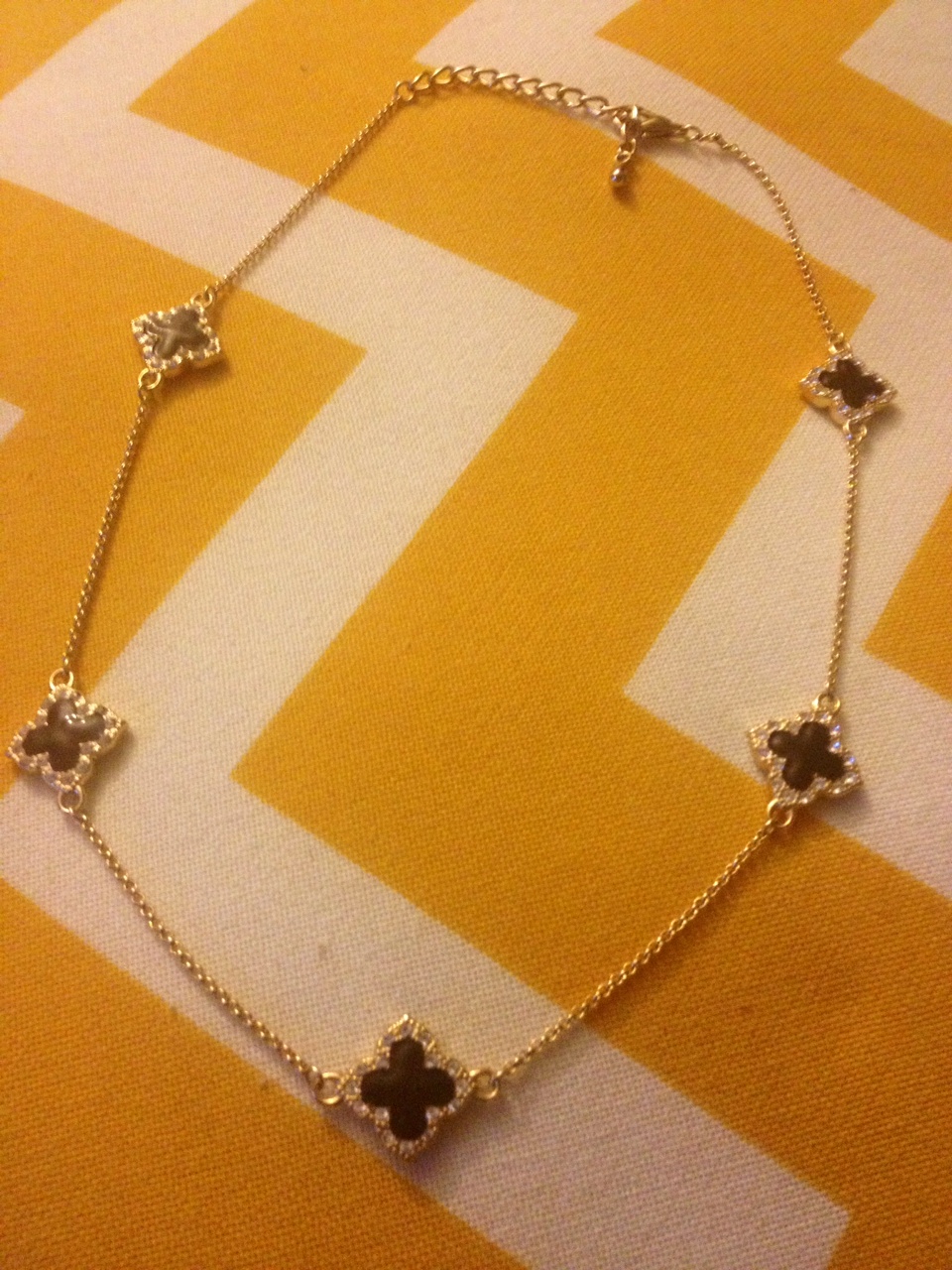 Who doesn’t love getting the look for less? Visit Jason & Co. at 182 Thames Street and follow them on Facebook by clicking here.