I was psyched when I heard the theme of this Saturday night’s newportFILM fundraiser (aptly renamed by the organization a “friend-raiser”): Warhol. The father of the pop art movement, Andy Warhol was considered a multimedia genius. When I was in the artist’s native Pittsburgh, I visited the lauded Andy Warhol Museum where tons of paintings, prints, sculptures, and film clips are found throughout. And I twirled in the famed Silver Clouds room, an ethereal space punctuated by floating mylar balloons. Warhol’s New York City studio, The Factory, was legendary. Regulars included Lou Reed/The Velvet Underground, Bob Dylan, Mick Jagger, Edie Sedgwick, designer Betsy Johnson, Truman Capote and more glitterati from the early 60s through the late 70s. Being one of the most exciting times in American fashion, your look for newportFILM’s event, which calls for Warhol-era attire, has no shortage of inspiration: 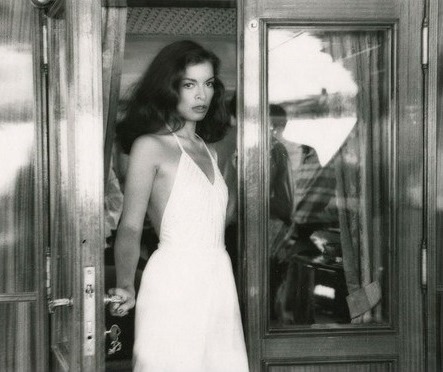 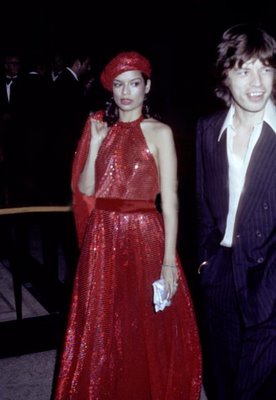 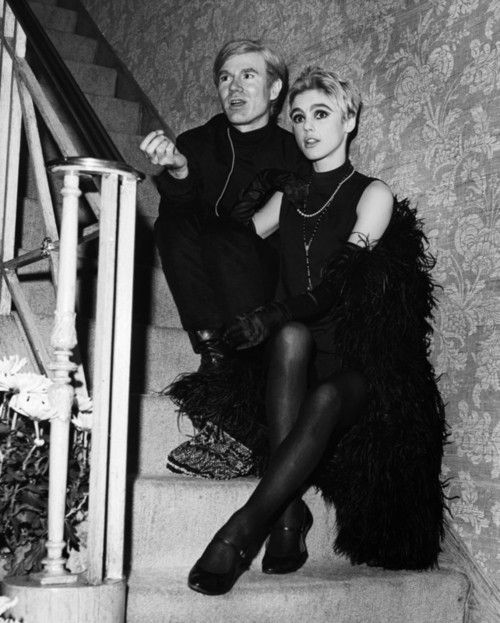 Edie Sedgwick with Any Warhol (from journeytothecenteroffashion.com)

Looking to accessorize an ensemble already in your closet? Think: beanies, turbans, scarves, over-sized sunnies, jumpsuits and rompers…Google “Studio 54” to get the idea.