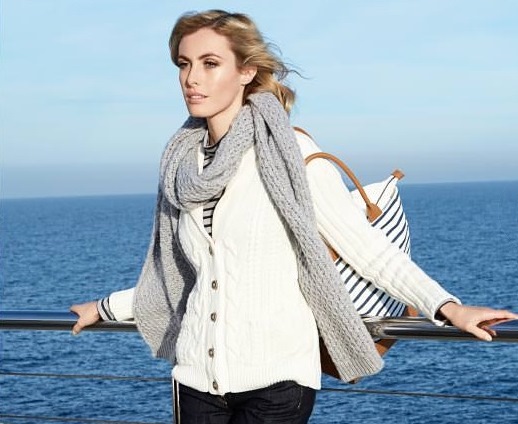 I’ve featured the classic striped boat neck top, also known as a French sailor shirt or Brenton stripes, on Newport Stylephile in the past (here and here are just some examples). Fashion icons including Brigitte Bardot, Audrey Hepburn, Coco Chanel and Newport’s own Jackie O 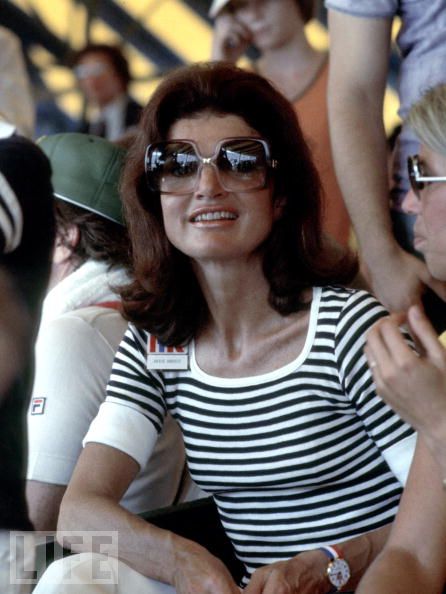 have sported the timeless stripes, and as we transition from summer into fall, this ever ageless style is one to embrace.

The SAINT-JAMES Company has been touting the look since 1889, perhaps even being credited with “inventing” it. Established in Lower Normandy in the commune of 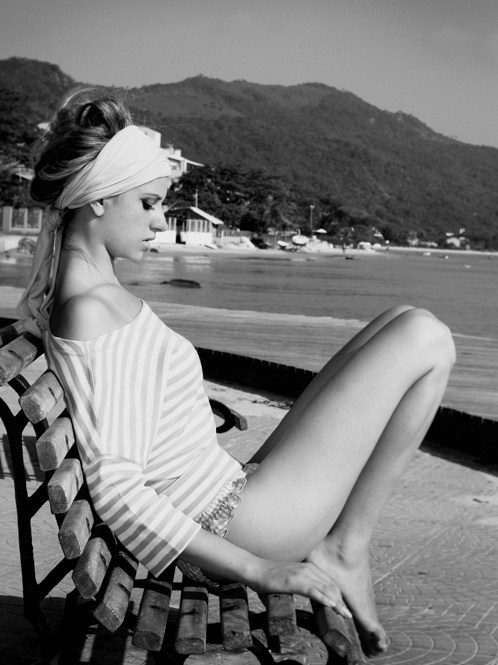 Island Pursuit on lower Thames Street carries select SAINT JAMES autumn collection pieces for men and women including sweaters coats jackets, tops, dresses, and accessories like scarves, tops, belts, totes and umbrellas. SAINT JAMES is known for top quality and longevity and are priced on par with upscale brands (a women’s long-sleeve top, for example, typically starts around $89, scarves around $40). But with coupon code: NEWPORTSTYLE, get 20% of your entire purchase. The fine print: 20% off applies to in-store and online purchases from now until November 1st. Offer is only valid on regular price items and cannot be combined with any other offer. When shopping online, get free shipping on all orders over $100. 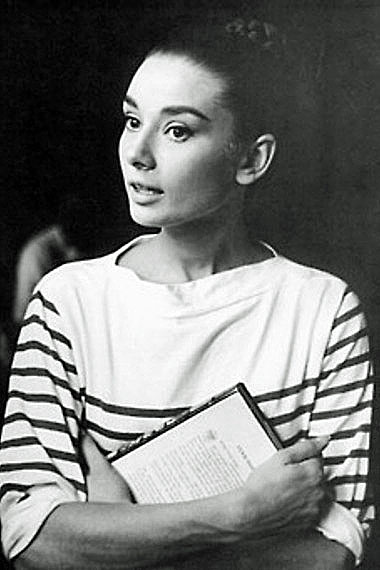 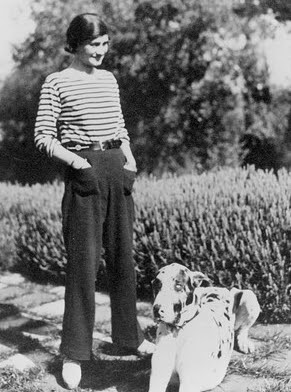 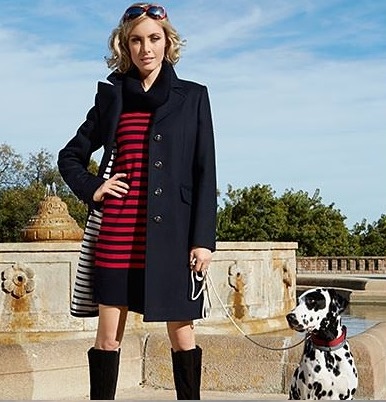 This post has been sponsored by Island Pursuit. All opinions expressed are independent and my own. For sponsorship opportunities, click here.

Previous Post: « US OPEN STYLE: Interview with Ginny Hilfiger on Designing for FILA
Next Post: All Washed Up: Meet Soap & Water »