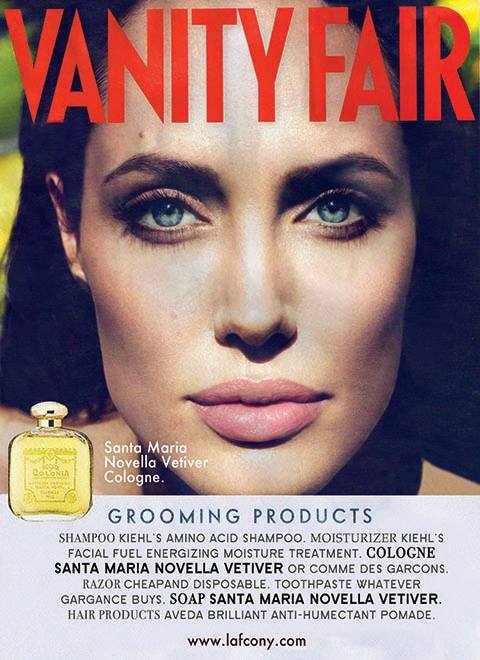 When a brand has enjoyed staying power since 1612, it’s hard to argue its success. Santa Maria Novella, a fragrance crafted from one of the oldest pharmacies in the world, traces its origins to Florence, Italy. It’s said that the actual mixing of herbs and flowers for fragrance there has been tradition since the 13th century. As the story goes, none other than C 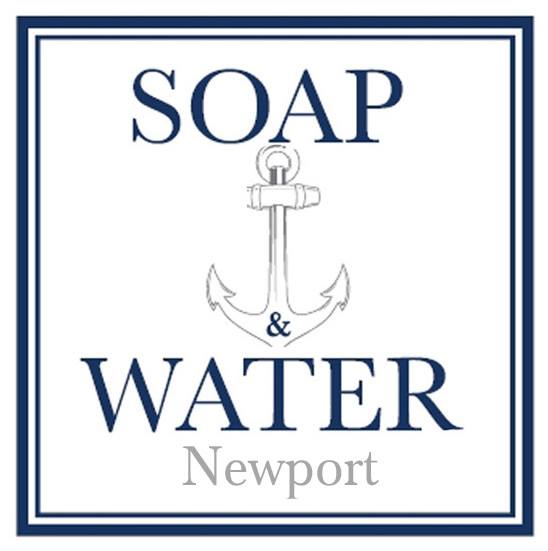 atherine de’ Medici, who, before she went on to become queen of France by marrying King Henry II, traveled with her personal perfume-maker from Officina Profumo-Farmaceutica di Santa Maria Novella in tow. Her signature scent is the inspiration for Acqua di Colonia Santa Maria Novella for women, a citrus-based cologne.

“Acqua della Regina” (Water of the Queen) evolved to become commercialized as a cologne. To this day, the scent, which combines the provocative citrus and bergamot with subtle white flowers and deeply exotic spices, is still hand-formulated in Florence and is available at Santa Maria Novella stores in esteemed U.S. locales including Bal Harbour, Dallas, Los Angeles, New York, outside Washington DC and now, via Soap & Water on Newport’s Bowen’s Wharf, in the City by the Sea. The brand also crafts bath and body products,and home fragrances in addition to the touted fragrances–all with the same or similar methods to the way it was done in the 15th century. Want to take a quick, two minute trip to Florence’s famed Officina Profumo-Farmaceutica di Santa Maria Novella? Let’s go:

Experience Acuqa DiColonia for both women and men at Soap + Water, Newport located at 16 Bowen’s Wharf in Newport. 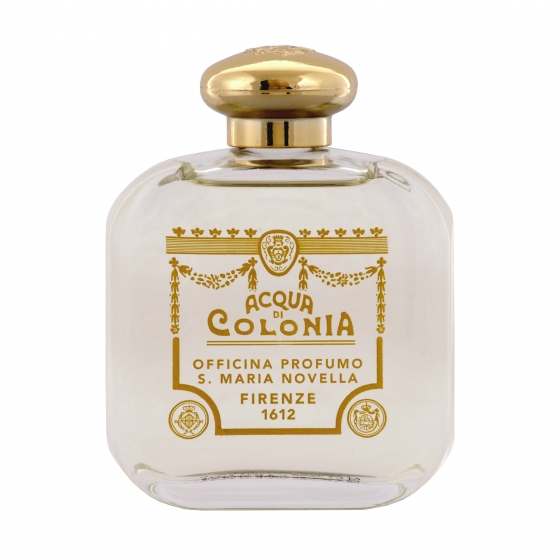 This post was sponsored by Soap + Water Newport located at 16 Bowen’s Wharf in Newport. All opinions expressed are independent and my own.