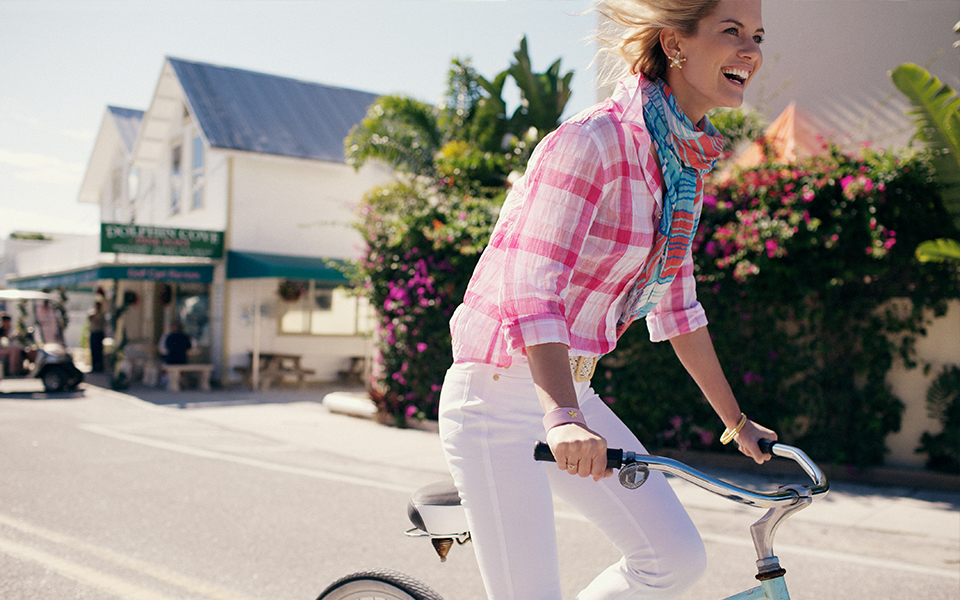 I admit; I didn’t know too much about J. McLaughlin when it opened its doors here on Newport’s tony Bellevue Avenue in 2010 (read the original JMcL post HERE!). Brothers Kevin and Jay McLaughlin christened their first shop in 1977—a time
when Ted Turner’s 12-meter Courageous swept the 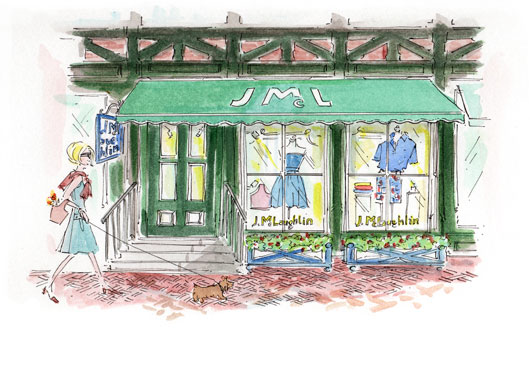 Today, there are more than 100 stores nationwide (plus a thriving e-commerce business). J. McLaughlin celebrates their continued success as über-classic American clothiers and one of the country’s last great first-name-basis retailers. Now is the best time to snatch up extraordinary classics that will last for years to come with styles up to 70% off including dresses, tops, skirts, capris, pants, outerwear, sweaters, cardigans and accessories like scarves, belts, bags – plus knits, polos, shirts, ties, shorts and pants for men. Check out J. McLaughlin’s fabulously names “Newport capri” which I recently featured on The Rhode Show (click here to watch). 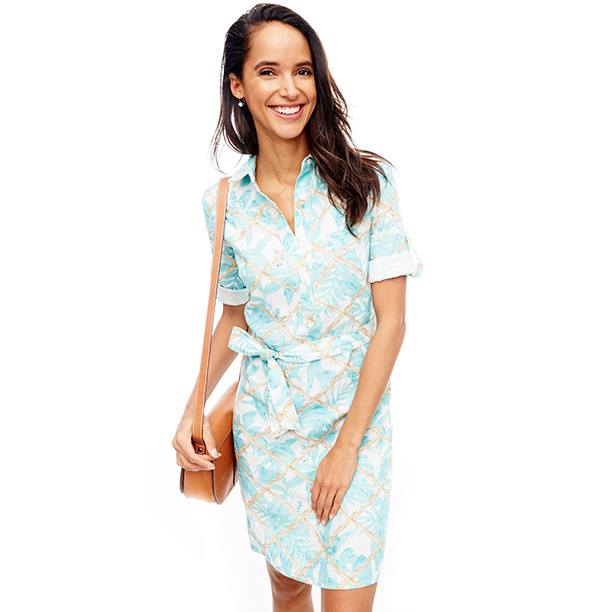 THIS Saturday, J. McLaughlin welcomes shoe company Margaux and their made-to-measure ballerina flats from 10am to 6pm. If you haven’t heard, Margaux was launched just a year ago by two graduating seniors when they heard Sheryl Sandberg deliver their Harvard commencement speech. The classic kicks are made from Italian leather in standard sizes or completely bespoke.

J.McLaughlin is located at 180 Bellevue Avenue in Newport. 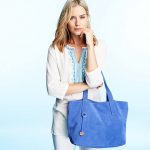 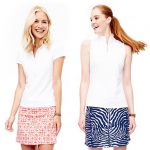 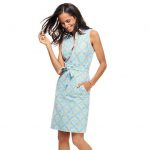 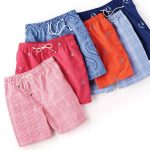 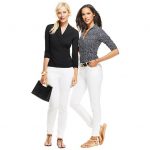 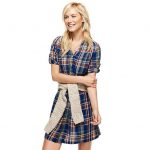 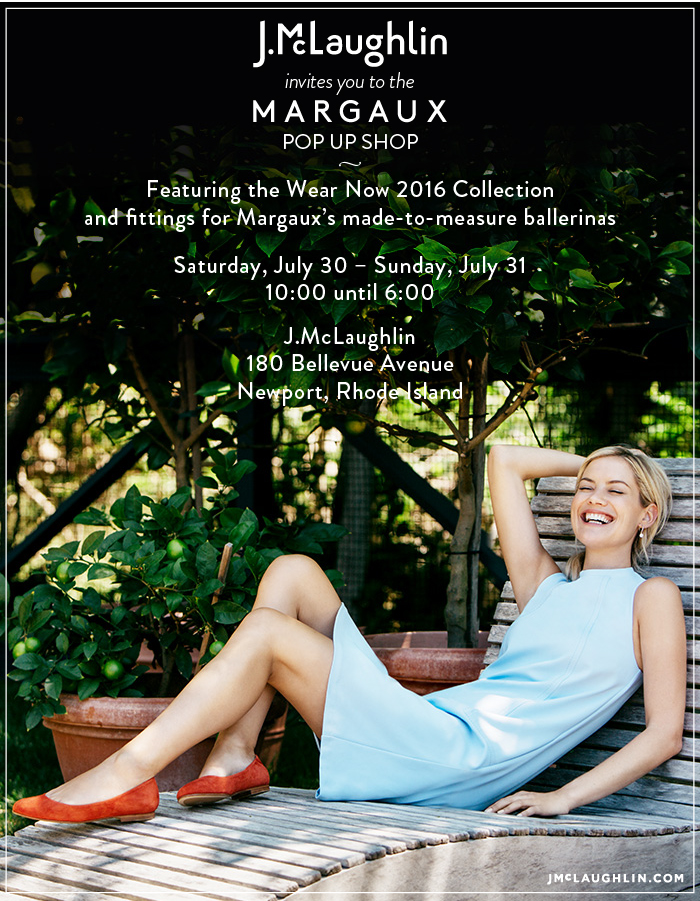