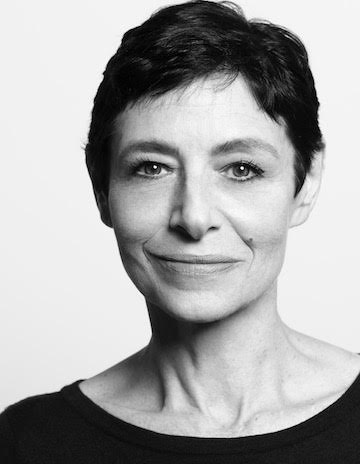 I didn’t know exactly what to expect as I dialed up Joan Juliet Buck just as she would be packing for her trip to Newport. Yes, I’ve interviewed countless authors through the years, but as I anticipated the former longtime editor-in-chief French Vogue to pick up the line, so many questions beyond my prepared ones popped into my head. 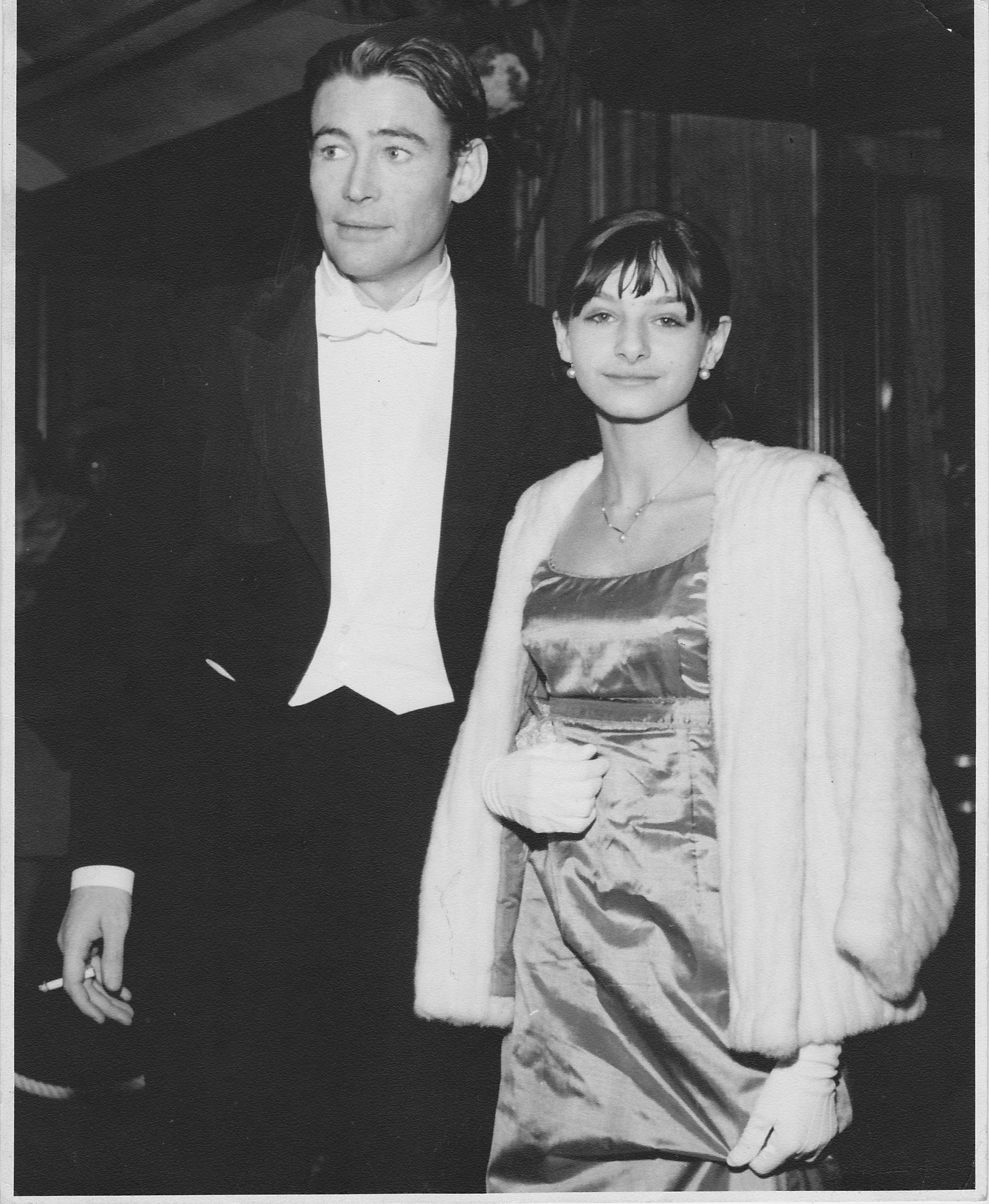 “I love Newport,” she soon tells me. “Caterine Milinaire Cushing is a childhood friend.” This Wednesday, June 7, she returns to the City by the Sea to discuss her new memoir, The Price of Illusion, at the Redwood Library & Athenæum. Hers is a story worth telling, starting with being born into Hollywood royalty. The daughter of film producer Jules Buck and model/actress Joyce Ruth Getz (Joyce Gates), Buck was born in L.A. but tells me her first language was French. The family moved abroad when she was a small child and her formidable years took her to Paris, London, Milan, Ireland, as well as the U.S. “In one way, I come from nowhere and belong to nothing,” she says.

During her youth, Peter O’Toole, Lauren Bacall, Federico Fellini, Angelica Huston, and many more glitterati, were her inner circle. By 19, Buck was writing book reviews for Glamour magazine and made her mark in London as a correspondent at (Andy  Warhol’s) Interview magazine, then as features editor of British Vogue, then a correspondent for Women’s Wear Daily in London and Rome. Her byline 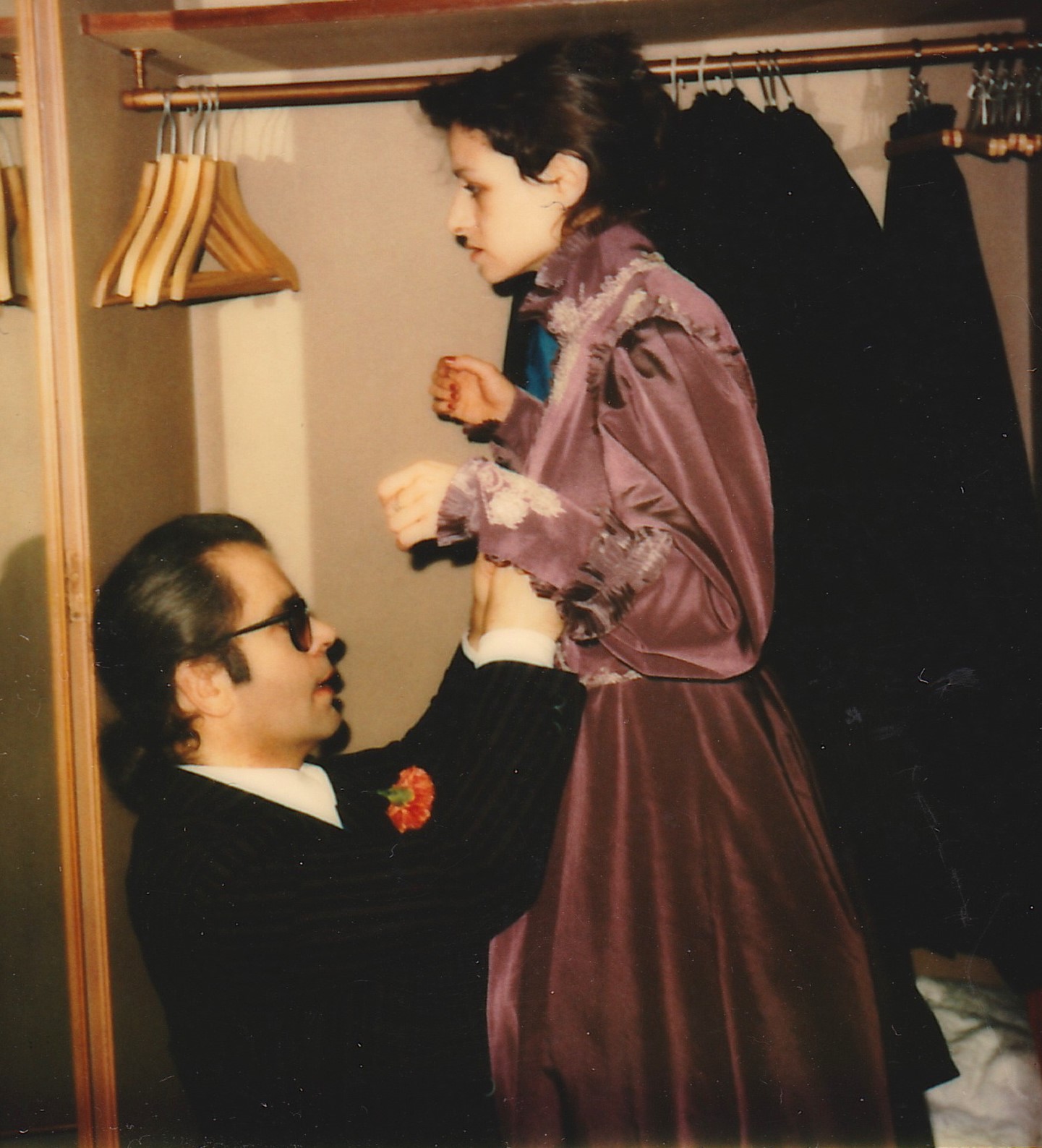 became familiar in Vanity Fair and American Vogue. At 46, she assumed the helm at French Vogue, becoming the first the only American ever to have edited a French magazine. She quickly became a force in the cult of all things fashion and beauty. Although the position is perhaps the most coveted in the industry, Buck says it wasn’t what she wanted, but she was reeling from a bad break up and looking for a way to bring her father (widowed by then) to Paris “to give him the life he lost.” He had, Buck says, become “old, sad, bitter and heartbroken. I was to create this wonderful illusion for him.”

It was perplexing to the French that an American was at Vogue Paris, which has been published since 1920, explains Buck. Regardless, she committed herself 100%. “I spent so many years buying the clothes to wear to the parties—the Vogue things,” she recalls, but eventually, “it became easier to deal the illusion than buy the illusion.”  Likening herself to a dealer is no accident. In 2001, Buck was brusquely sent to rehab by Jonathan Newhouse, chairman and chief executive of Condé Nast International. An ironic dismissal as Buck was barely a drinker and not a drug user, she nonetheless acquiesced and went to the required rehab, securing her severance. But Buck admits the prospect of being embedded in a rehab center intrigued her. After all, she says, “I hadn’t done anything real in seven years.” 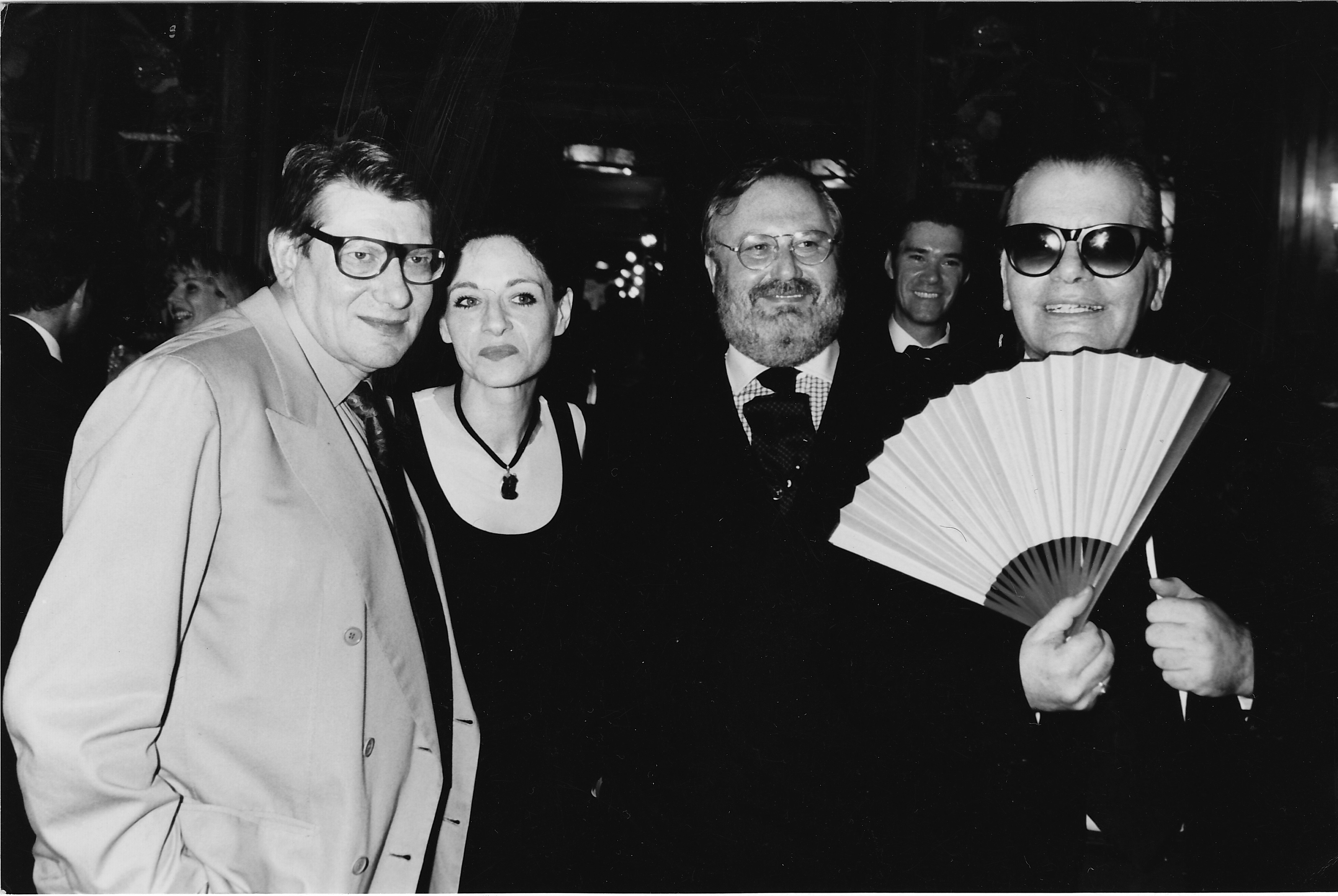 By the time she reemerged, Buck was ready to tell her own story, and over the course of six years, she thoughtfully examined all the pieces of her past—articles, mementos and memories. At the heart of it, Buck says her story is ultimately about a father and a daughter (although a much more glamorous pairing than most). She tells me the process was “immensely cathartic,” adding that she discovered the things in her life she was once most embarrassed about “are actually my greatest strengths.” Funny, how that happens.

Previous Post: « From The Rhode Show…Spring Style: Put the Pop Back into Your Wardrobe
Next Post: Namaste in the Neighborhood at The Attwater »