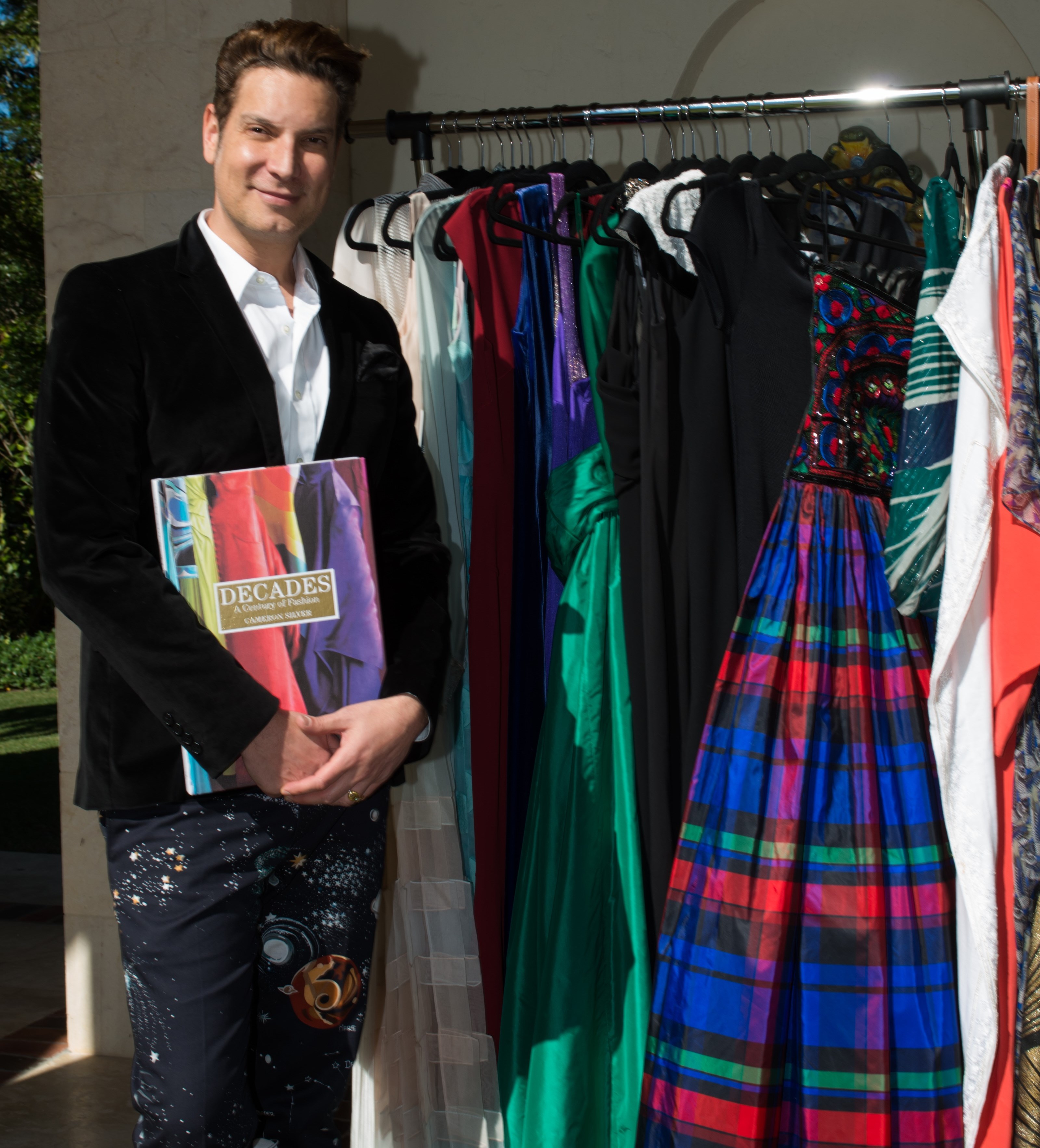 If you’ve ever lived in Southern California and had a penchant for vintage clothing, you knew Decades. The Melrose Avenue boutique, a treasure trove of designer duds, was founded in 1997 by Cameron Silver, whose bio barely scrapes the surface of his influence the fashion industry. (More on that later.)

Silver will be in the City by the Sea the last weekend of July for The Newport Show (previously the Newport Antiques Show). He’s carefully selected everything from dresses and handbags to belts and jewelry for Newport and (much to my delight!), will be delivering a lecture on the history of fashion from 1900-2000 with a book signing to follow. The Newport Historical 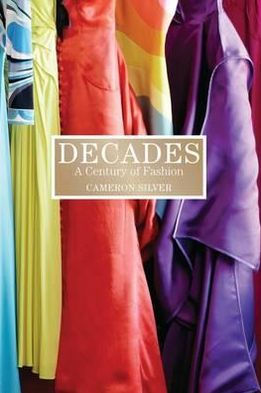 Society is currently selling Silver’s book Decades: A Century of Fashion in the Museum of Newport History & Shop.

Silver was an influencer long before the word became inextricably linked to social media darlings. The famed celebrity stylist (he’s dressed Nicole Kidman, Jennifer Lopez, Chloe Sevigny, Julia Roberts Gwyneth Paltrow, Rihanna and Lady Gaga, was introduced to a wider audience when he starred in the Bravo TV docu-series Duke of Melrose, with Decades co-founder Christos Garkinos. Silver has also been a familiar face on E!, the Style Network and “Fashion File,” and is a regular face at the Met Gala. He’s served as an official ambassador and fashion consultant for well known lines and houses including Pringle, Boucheron, Azzaro and Hermès and today, serves as design director for H by Halston and H Halston. Silver curated the MOCA exhibition, The Total Look: The Creative Collaboration between Rudi Gernreich, Peggy Moffitt, and William Claxton and was named one of the “25 Most Influential Names and Faces in Fashion” by Time magazine in 2002. He’s also a familiar byline in fashion pubs, having penned pieces for Harpers Bazaar, Departures, Style.com and others.

Meet and shop with Cameron Silver at The Newport Show on Saturday, July 28 from 10am-6pm and Sunday, July 29 10am-4pm at St. George’s School in Middletown. Purchase tickets at TheNewportShow.com.

Previous Post: « Sea Bags Come to Newport
Next Post: Camelot vs. the Counterculture: Fashion and Society in the 1960s »