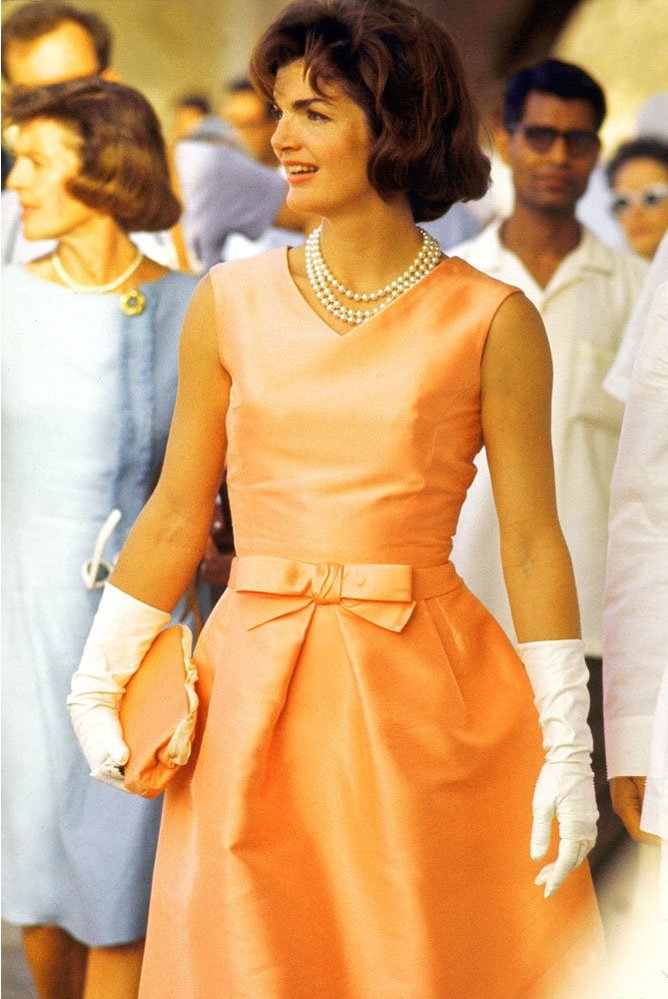 The 1960s are considered to be one of this country’s most transformative decades, with sweeping cultural and political shifts that clearly influenced American fashion.  I’ve always found this period fascinating interesting, studying it in college at length. The early part of the decade saw the election of President John F. Kennedy and his vision for a “New Frontier” domestic agenda, with his wife Jacqueline quickly becoming a fashion icon. By the middle of the decade, the conflict in Southeast Asia escalated into the Vietnam War, all the while the civil rights movement unfolded at home.

It was a time of political and social revolution which was clearly reflected in the radical fashion frenzy seen throughout those 10 dynamic and uncertain years. 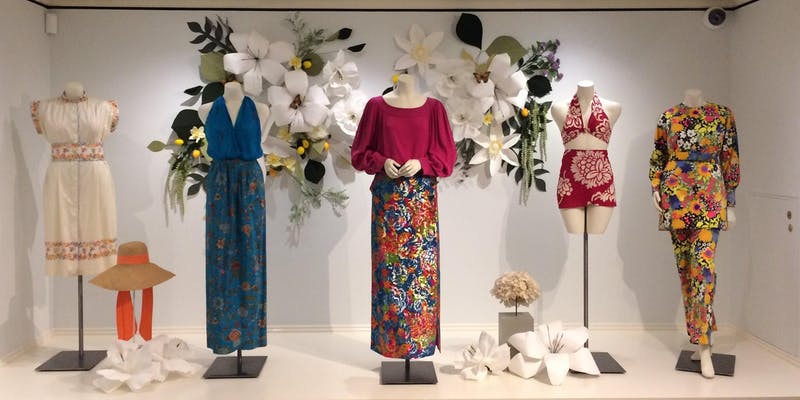 Next month, the Newport Restoration Foundation will present the lecture: Camelot vs. the Counterculture: Fashion and Society in the 1960s.

Jackie Kennedy in the White House and Grace Slick at Woodstock represent the tug-of-war in the 1960s between fashion’s old guard, whose fashionable woman wore couture from the Paris runways, and the youthquake that championed an eclectic exoticism. This illustrated talk explores the tangled web of fashion, culture, and society in the 1960s.

The lecture will be presented by Madelyn Shaw, Curator of Textiles at the National Museum of American History at the Smithsonian Institution. From pillbox hats and pastel shift dresses to Mod looks and miniskirts, this is an era fashion won’t soon forget.

For information and tickets, visit: https://www.eventbrite.com/e/camelot-vs-the-counterculture-fashion-and-society-in-the-1960s-tickets-46764760658

Previous Post: « “King of Vintage” Cameron Silver Headed to Newport
Next Post: The Case For Judging a Book by Its Cover »