To much anticipation, the Newport Art Museum (NAM) recently unveiled a highly 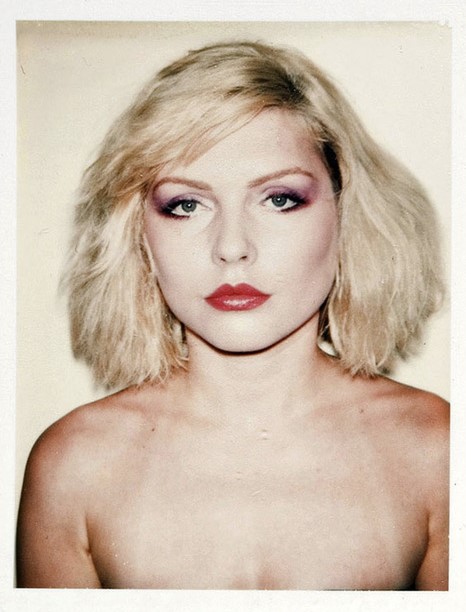 touted collection of Andy Warhol’s photography; the third showing of the artist’s work here (previous NAM exhibitions, which he attended, were in 1977 and 1985). The curated collection of images Warhol took on his Big Shot and XS-70 Polaroid cameras capture a cadre of his celebrity friends including Debbie Harry, Mick and Bianca Jagger, Lee Radziwill, Liza Minnelli, Diana Vreeland and more in addition to inspired works that were the springboard for famed silkscreens, paintings, ad campaigns and album covers (I do wish the Dolly Parton polaroid made the cut!). There are also stunning pieces from Warhol’s “Ladies and Gentlemen” collection — a series of portraits of Black and Latinx queer people and performers taken in New York in 1975, five years after the Stonewall Uprising. (The piece from from the collection of Stephanie Seymour Brant on display, a colorful pop art two-part piece, is particularly captivating).

I’ve been to the Andy Warhol Museum in Pittsburgh which holds the largest collection of his artwork and archival materials, and this exhibit in Newport is a beautiful representation of some of Warhol’s most interesting pieces. Here’s why you should check it out: 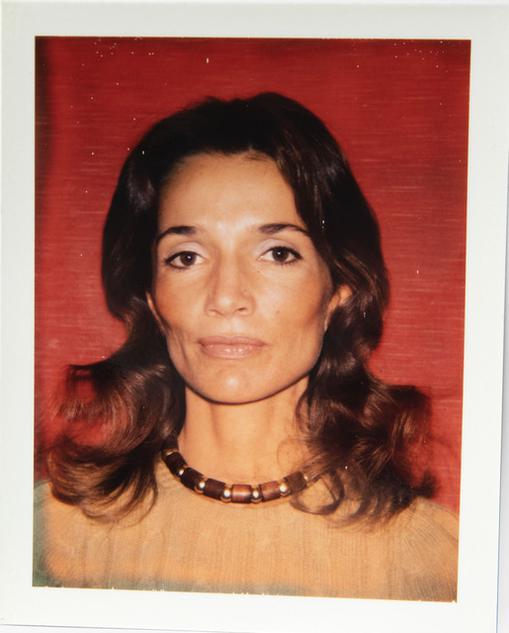 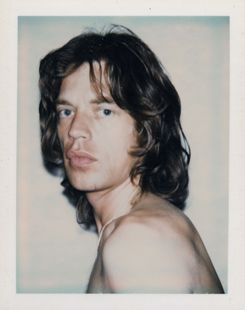 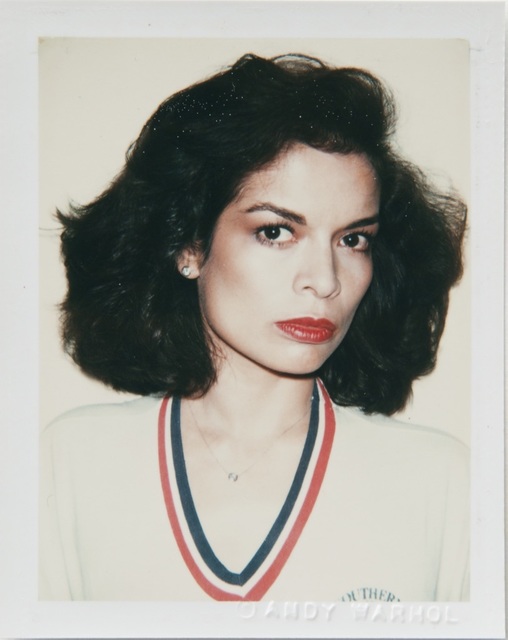 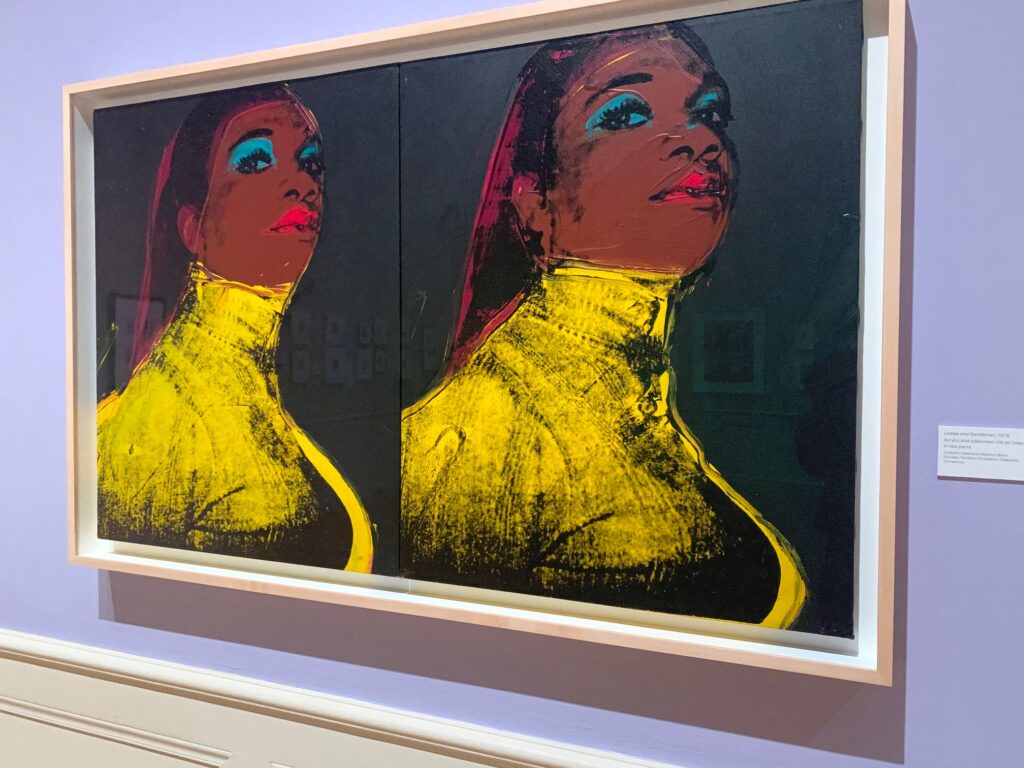 From Ladies and Gentlemen, 1975 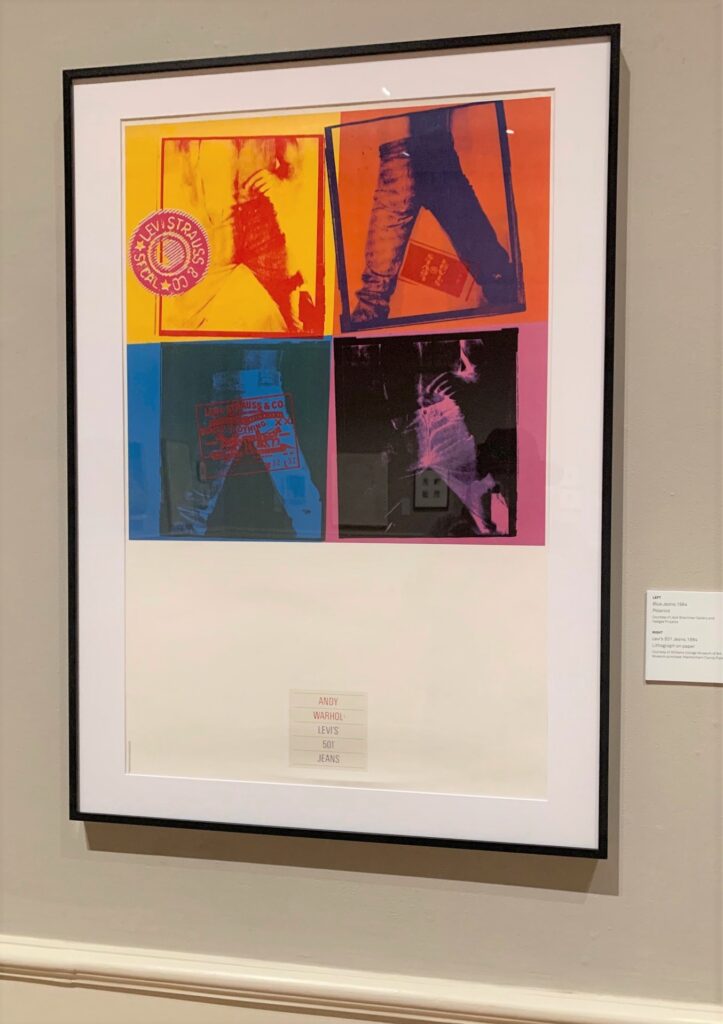