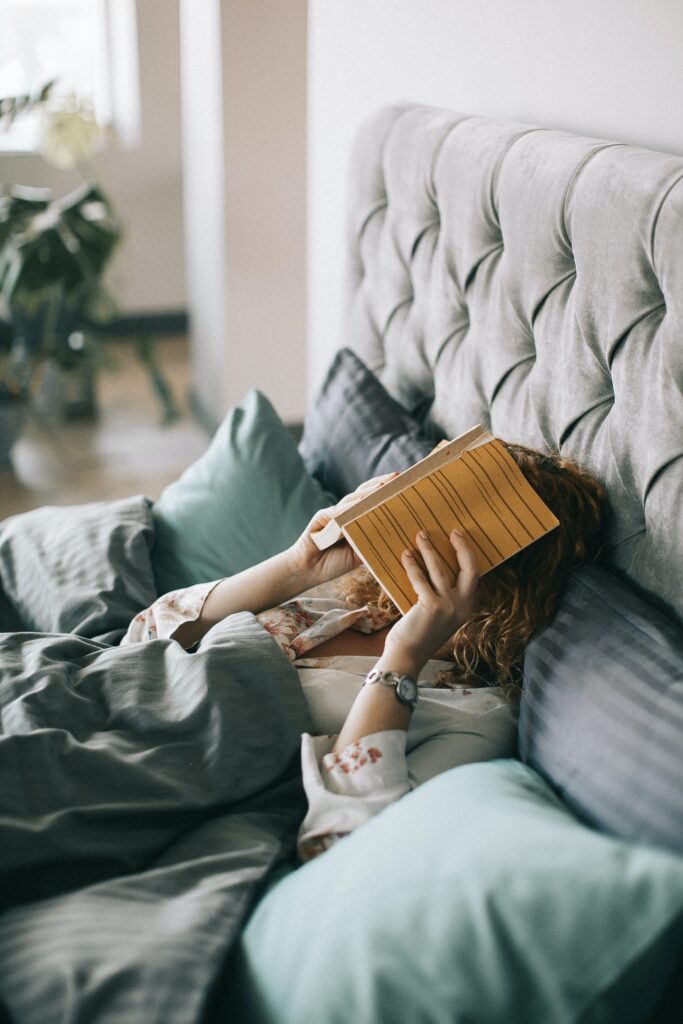 It feels like more than ever, I’m having conversations about book recommendations…because even though it’s a new year, we’re still spending a lot of time at home. I even gathered online with my micro book club recently and instead of discussing a single book, we each highlighted a few books and even podcasts we’ve been loving. I walked away with some new must-reads and bookmarked podcasts. I also participated in my first Redwood Library Book Club to discuss my first pick… 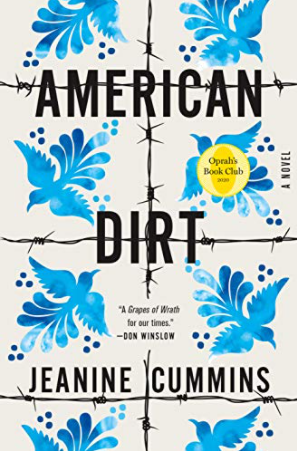 American Dirt by Jeanine Cummins Last year around this time was when the dirt hit the fan about this highly anticipated-turned-controversial novel. It’s the fictional telling of the insurmountable tragedy that forces a woman from Acapulco, Mexico, to leave behind her life and escape from a drug cartel as an undocumented immigrant to the United States with her son. While I remembered some of the criticisms surrounding this book involved cultural appropriation, I decided to read it first before revisiting the specific articles and other media breaking it down. Personally, I found the story compelling and was unable to put it down as the frantic pace of the protagonists’ attempted escape was a heart-racing, heartbreaking account. After I finished it and before the Redwood Book Club, I took a deeper dive into the controversy, but not before reading the notes by author Jeanine Cummins about her five years of exhaustive research, including spending time at immigrant relief organizations in Mexico. Do I think parts of the book are problematic? Yes, absolutely. Do I think there’s a palpable imbalance in the publishing industry that needs a reckoning as evidenced by the bidding war for this book and the jaw-dropping advance that Cummins received for this book when other authors — authors who are immigrants and have a much deeper understanding of this plight, are overlooked? Unquestionably. If anything, the book and its controversy elevated the national dialogue around these complexities. 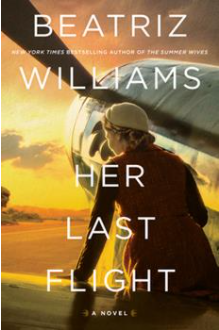 Her Last Flight by Beatriz Williams I read my first Beatriz Williams book last summer and I like her style of writing. She’s no stranger to creating strong, smart, female protagonists with plot lines that are compelling and complex while also being easily digestible. This piece of historical fiction is an imaginative interpretation based on Amelia Earhart and the mystery surrounding her disappearance. The story alternates between two time periods; the late 1920s/early 30s, and the late 1940s. One of the leads, Janey Everett, is a wartime photographer researching the lost flight of the character Irene Foster, the aviatrix clearly modeled after Earhart. With settings in Southern California, Hawaii and Europe, it’s one of those tales that is so easy to visualize without an abuse of gratuitous adjectives. Elin Hilderbrand calls Williams’ writing “the best historical fiction out there,” which is a pretty damn good endorsement. 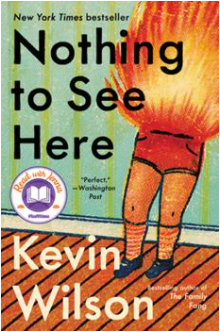 Nothing to See Here by Kevin Wilson They say never judge a book by its cover but I’d be lying if I said I didn’t. Cover art conveys a vibe, and this book’s cover repelled me. It looked wacky. And the description was, well, super weird. No thank you. But it kept popping everywhere (thank you, algorithm Gods). So this past weekend I did something I rarely do and I downloaded it as an audio book so I could get the chores done while listening and that was a good call.The reader of this book is Marin Ireland, an actress you might not know by name but would likely look familiar if you saw her. I thought at first it was Aubrey Plaza (actually I thought it was Plaza as her Parks and Rec character, April Ludgate) — deadpan is a hysterical, quippy way. Anyway, the plot revolves around a woman who had a ton of potential but whose life has been  dotted by situation setbacks who ends up caring for two children who … spontaneously catch on fire. Wacky, right? But Wilson tells it in such a way that merges raw feeling with literal laugh out loud moments. I listened to the book over just two days and after a poll I took on my Insta (@newportstyle), it seems nearly everyone feels the same way.

Previous Post: « It Was Only Just a Swedish Dream
Next Post: Run Across America: Let’s Winter Warmup Together »