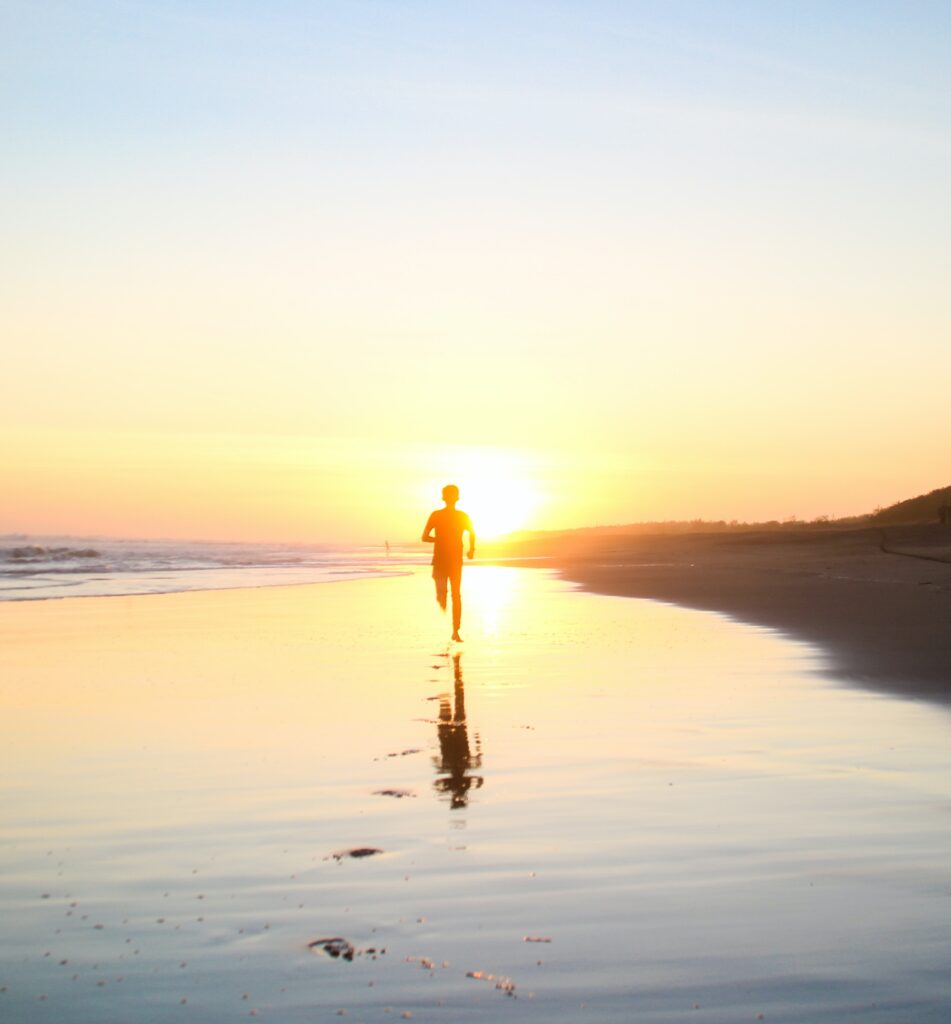 Last month, I wrote about how I was partnering with Run Across America and taking the Winter Warmup challenge where I committed to running 50k before the March 14 deadline. Here’s what: I finished the 50k and then….committed to another 50k. I initially wanted to set a 100k goal but with the demands of daily life combined with potential winter weather (I’m not running if it’s well below freezing outside. Full stop.), I played it conservative. Then I blew those first 50 of the water, completed another 50, and learned some valuable lessons along the way.